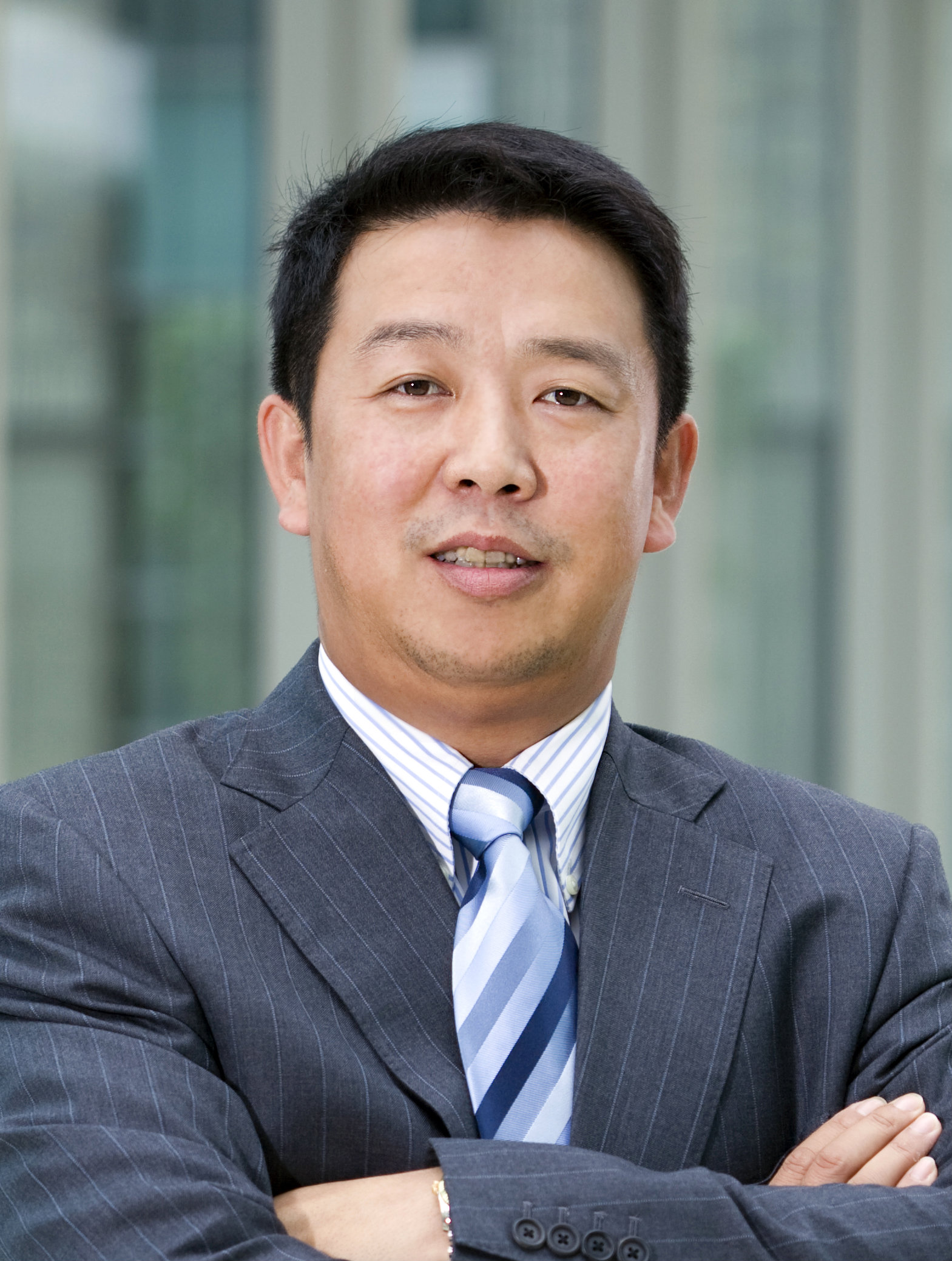 This article is part of our special report ICT: Fuelling the economy.

Chinese and European businesses need to find new ways of strategic co-operation, says Huawei’s regional boss in an interview with EURACTIV. Kevin Tao is confident that his company can take on incumbents in key ICT markets, but identifies network security as a common challenge affecting all players.

Jingwen Tao – Kevin Tao – has been president of Huawei’s western European region since early 2011 and is responsible for the overall business development and management. Having worked with Huawei since 1996, his previous positions include acting as vice director of market & technology intelligence, and, more recently (2003-2007), president of the sub-Saharan region (2003-2007).

He spoke to EURACTIV’s Jeremy Fleming at Huawei’s Brussels office.

Your company is trying to reposition itself as a provider of technological goods to European and US and other developed markets, what is your strategy to break into that market?

After twenty years of strong investment in research and development we are proud of our product portfolio. We believe that we have the broadest product line to support the IT industry compared to others in the industry, and this gives us a unique advantage.

Our strategic thinking is that the ICT sector has three major parts. These consist of fixed networks (whether broadband cable or fibre-optics), the mobile telephony sector and the internet. If you look at our rivals: Alcatel is strong in the fixed network sector; Ericcson in the mobile sector, and Cisco in the internet. But we are leading in all three and that gives us the opportunity to offer one-stop solutions for our customers which is a big advantage.

We have expanded our business from network infrastructure towards consumer-led devices. We think that consumer devices are going to change the future direction of the industry because the end-user experience – as in social media – is becoming so much more prevalent and influential.

This end-user experience will lead to transformation in the ICT industry. Since our background lies in the network, and we understand what the capability of the network is, so we believe we are well placed to know how this can best be used by the consumer market.

For example, when Europe moved into its third-generation broadband system in 2002, Huawei was at the fore in the network provision. It is following that experience that we have moved into the consumer sector. We want to introduce more competition into the smart phone market. We also believe that there is scope to challenge the iPad in the European market. The iPad 3 has compatibility problems with Europe because the frequency of the high-speed connection differs from the US. So we think we there is space for another vendor to strike success in entering that market here in Europe.

Do you believe that in the converging internet search and social markets there will be one system – for example Android or Apple’s IOS – which will ultimately win dominance?

Personally I believe that any ‘winner’ must be an open system. The system most open and transparent to industry software developers will achieve more success. We believe that Google and Apple are both doing well, and the question is how open they will remain to the developers. Because the more assistance they can get from software developers and mobile phone vendors, the more chance they have of succeeding longer term.

The EU is trying to invest in new skills and jobs. Do you think the Europe 2020 strategy has the right tools to trigger this boost?

I think the 2020 strategy is moving things in the right direction, and the digital agenda is crucial because ICT will become more important as a share of GDP in Europe. ICT will help Europe to return to growth, but I also think that Europe faces totally different challenges compared to other markets.

Europe faces two key challenges. The Europeans developed the broadband market, so in network terms the infrastructure is more than ten years old, which is not ideal. This does not encourage the development of further cutting edge broadband applications. If you like it is like the situation with software development: everyone wants to make the eye-catching software, and no-body wants to create the duller, modifying software.

The second problem is that Europe is not yet a single market. Each member state remains a distinct market and yet none alone has the critical mass to match innovation to the market. Europe needs to be smart about that. For example with the mobile markets. In the beginning Europe led the market, and then pushed the markets into China, India and Africa. So Europe needs to build on this success story.

The answer to how that can be done I believe is by combining Europe’s advantages with those of the emerging markets. This will require industry and government to come together and find innovative solutions.

As things stand I would say that in the broadband sector, Europe is not leading. Japan, Korea and the Middle East all have more advanced network infrastructure, even if some of their services applications and general innovation is lacking. The EU needs to give ILEC more support because they used to lead this market but now they are falling back. Money needs to be freed up to transform the broadband network.

The expansion of Huawei is taking place against a backdrop of trade tensions. Are these trade issues – such as national security motives being pleaded to block ‘foreign’ broadband services providers – a problem for Huawei?

I think network security is the biggest challenge for the industry and for every player: governments, policymakers, vendors and customers. However when someone says that for reasons of network security governments can only use one national provider, I believe that is unfair.

The internet is global and everyone wants a free borderless electronic on-line world. The problem is that although the internet is borderless, countries and individuals and companies have borders and data protection requirements which have to be respected.

So it has become a global problem, and the different players need their own strategies for dealing with it.

Huawei has several responses. We do not want to foster insecurity in the networks. We are equipment providers and we think that security problems originate from individuals rather than equipment. Therefore to some extent it is an issue of managing staff properly and ensuring that the conditions in which an evil genius might develop are not there

However companies also have to be capable of handling potential breaches, and quickly. We have built a cyber security centre in the UK for rapid response. We also carry out open house and stage ‘hackathons’ for coding experts. If they succeed in hacking into systems under development we give them a bonus, and strengthen the systems on the basis of the breach. Network security is a worldwide issue and every player needs to work together and we need to have standards to deal with the network security problems.

What further scope do you see for commercial ties between China and Europe?

China is undergoing dramatic changes: its economy is being transformed from a government-led economy to a technology and innovation led one. From an export-led economy it is moving to an internal market economy, from an economy led by state investment it is moving to market and consumer led investment’s economy. China has cost advantages and they need to partner with European firms to foster world-leading production. China needs European design and branding. It is in both their interests to think of new ways of strategic co-operation between companies from both places.