Radio spectrum: inside the next challenge for 5G deployment 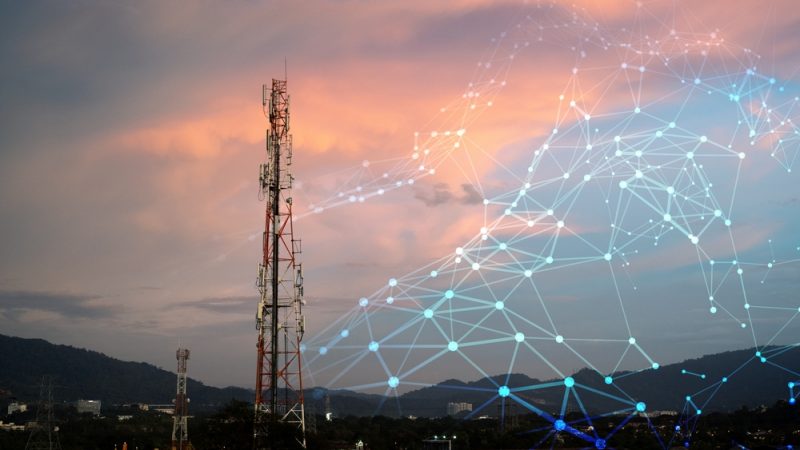 A significant new spectrum needs to be attributed to 5G usage for the new generation of networks to carry out their full benefits, as the next years could be crucial for Europe to catch up or further fall behind in this technological race, Luciana Camargos told EURACTIV.

Luciana Camargos is the Head of Spectrum for the GSMA, the global organisation representing mobile operators and organisations across the mobile ecosystem.

What is the situation of the mid-band spectrum in Europe?

The International Telecommunication Union (ITU) defined the Minimum Technical Performance requirements for 2020 and beyond, IMT-2020, setting out the requirements for 5G networks, devices and services. So we asked ourselves, how much spectrum is needed if we have to deliver these requirements?

Our first analysis was on mid-band. We found that, based on population density, an average of 2 GHz is needed for 5G networks. That is a lot of spectrum, especially in this range as many services operate.

Europe has, on average, 1 GHz that can potentially be made available for mobile operators. The question now is where we are going to find the other one. That is what we are discussing at the ITU umbrella of the WRC-23 [World Radiocommunication Conference 2023], which takes place next year

Several bands on the table are being discussed for the mid-band spectrum. For what concerns WRC, the 6 GHz is the crucial one. There are 700 megahertz potentially available in this band that would go a long way in finding the needed spectrum.

For the 6 GHz, there is a competition between telecom operators pushing for 5G allocation and digital companies making a case for Wi-Fi allocation. What is the status of this competition in Europe?

Wi-Fi has already been given 500 MHz in 6 GHz, in addition to 5 GHz and 2.4 GHz that they had acquired before that. The discussion is on the top 700 MHz of the 6 GHz band and if this should be allocated to 5G or Wi-Fi. It will be highly challenging for Europe to get to 2 GHz of mid-band 5G spectrum if we take the 6 GHz out of the equation. The question for us is, if 5G does not get the 700 MHz, there is nowhere else in mid-band to satisfy our demand.

What are the risks of too-scarce radio spectrum allocation for 5G technologies?

We published a report in February about the socio-economic benefits of 5G networks, particularly the benefits of mid-band allocation. This study found that in 2030, mid-band spectrum would generate approximately 65% of the overall $960 billion socio-economic value created by 5G for global GDP, with the rest being split between low and high bands.

So we see mid-band as a critical driver of the 5G benefits. Keeping the spectrum assignments to the current level will reduce the boost to the GDP in 2030 by up to $360 billion. It is not just mobile operators providing a service that is not precisely what the ITU identified it should be. It is the whole society losing that potential benefit.

Is spectrum allocation a problem specific to Europe, or do you see similar issues in other regions?

Spectrum allocations in Europe are not particularly fragmented. The fact that you have European decisions, so region-wide decisions, does help with the harmonization issue. It’s always challenging to find more spectrum. All the regions of the world are getting closer to the 2 GHz of spectrum for 5G because they are looking into various bands available on the table.

Since you need spectrum to be freed if the upper 6 GHz band is not allocated to 5G, what about phasing out previous communication networks like 2G and 3G? That is something that has started in other countries.

Europe is already not excelling in 5G deployment compared to other regions. Do you think that this spectrum allocation might put Europe on the backfoot?

It will depend on what decisions Europe makes in the upcoming years, starting with the WRC-23. Europe has enormous potential to catch up and eventually lead in those discussions.