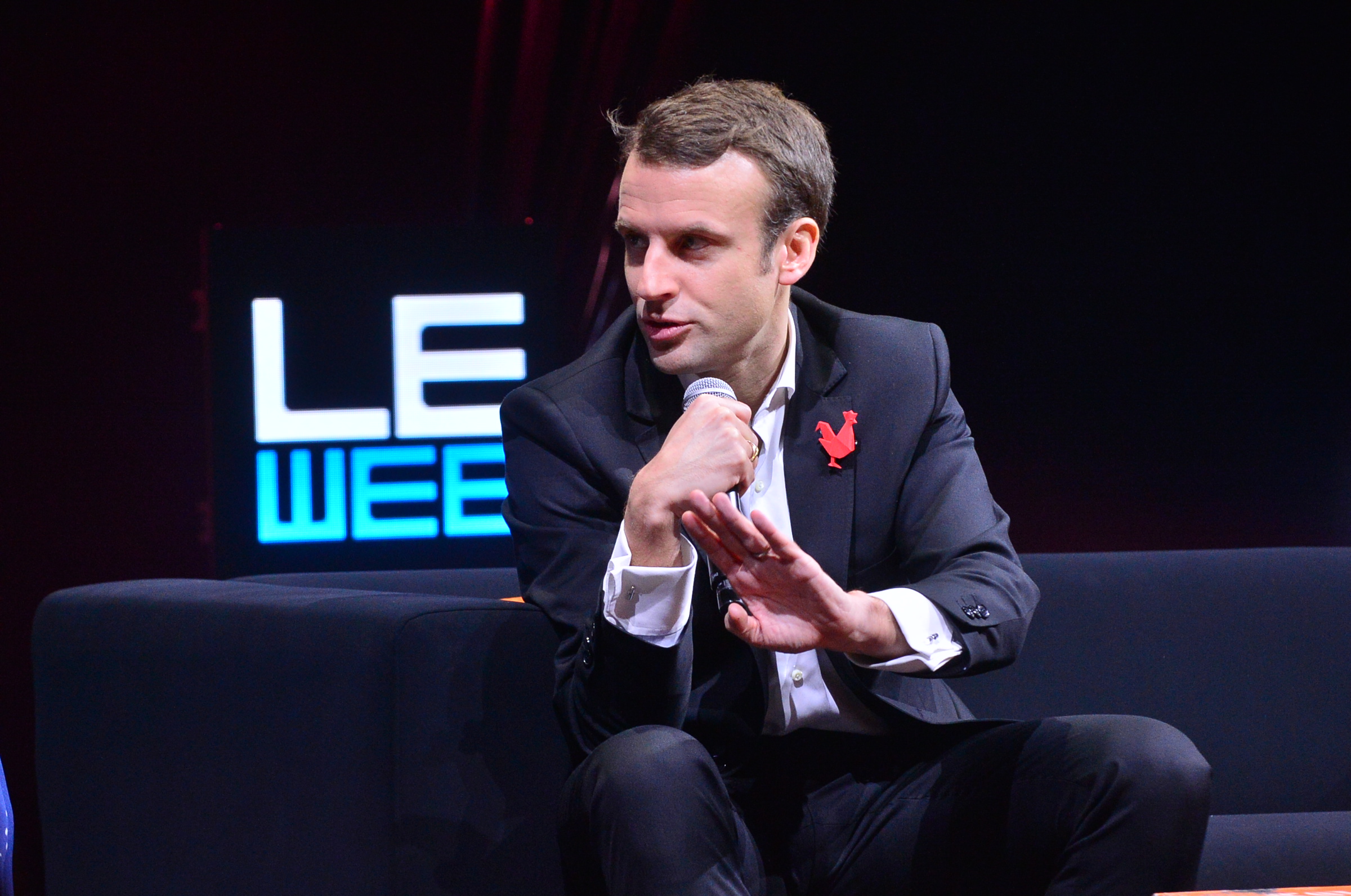 Not quite there yet: Emmanuel Macron. [Official LeWeb Photos/Flickr]

France’s Minister for the Economy, Emmanuel Macron, insisted on the need for a €4-€5 billion European digital investment fund at the French-German digital conference on Tuesday (27 October). EURACTIV France reports.

The fervent Europhile said the fund could give grants of up to €100 million to innovative companies to help them keep up with the American competition. “This is a European challenge, so France and Germany have to advance together,” he added.

>> Read: France and Germany push their own digital agenda

Sigmar Gabriel, Germany’s Federal Minister of Economic Affairs, supported this idea. “I spoke to my 26 year-old daughter. When I was her age, I wanted to own a car, but I have realised that what she wants most is mobility. Not a car. Google is the company that best understands her needs today, not any car-maker. The place where value is created has moved: it is now between the product and the customer,” the German minister said.

Digital markets will be an important source of economic growth in the coming years. The European Commission believes the creation of a Digital Single Market could add up to €415 billion per year to the European economy and create hundreds of thousands of jobs.

This Tuesday also saw the announcement by the European Investment Bank of a €25 million investment in the search engine Qwant; a French-German start-up that hopes to compete with Google.

A report published this week by the French Digital Council and the German Young Digital Economy advisory board recommended that Europe establish a common platform to prioritise digital skills in secondary education.

The digital sector experts believe that the European Union should finance, develop and federate virtual market places and exchange programmes between start-ups, investors and technology incubators, and work towards the harmonisation of the bloc’s tax and social systems.

The report also raised the idea of a shared rating agency to analyse the risk of certain projects; an idea that was taken up later in the day by Commission Vice-President Andrus Ansip. The Commissioner for the Digital Single Market also distanced himself from the conference organisers by inviting authors to take part in the on-going consultation on digital platforms.

Interconnectivity, the free movement of information, and support for start-ups from big businesses: the Vice-President focused on different themes to those championed by France and Germany.

Where Macron and Gabriel see a lack of financing as the major barrier to the development of start-ups, Ansip sees the “barriers imposed by 28 national markets”.

“The Digital Single Market strategy is in itself an economic project,” the Commissioner insisted.

He also brought up the subjects of geo-blocking and copyright, which had been largely ignored at the conference. Copyright reform is a highly contentious question in both France and Germany.

>>Read our articles on copyright reform

“The digital transformation is a high speed train and Europe needs to be on-board, and even in the driving seat,” Commissioner Ansip concluded.

But French President François Hollande returned to financial questions to finish the debate.

“Europe should be at the forefront. This requires finance, a stable legal framework and innovation,” he told the press.

Angela Merkel asked the European Commission to “simplify” the digital sector and find standards that could be applied to all 28 EU member states.

“The fact that the European Commission is present shows the close cooperation and the commitment the Commission has made to increasing competitiveness in Europe. […] We know that action is urgently needed,” the Chancellor said.

A recent report by the McKinsey Global Institute estimated that using Internet platforms such as Monster.com, LinkedIn, and UpWork to better match underemployed workers with job opportunities could add $512 billion to the US economy annually and help place over four million workers.