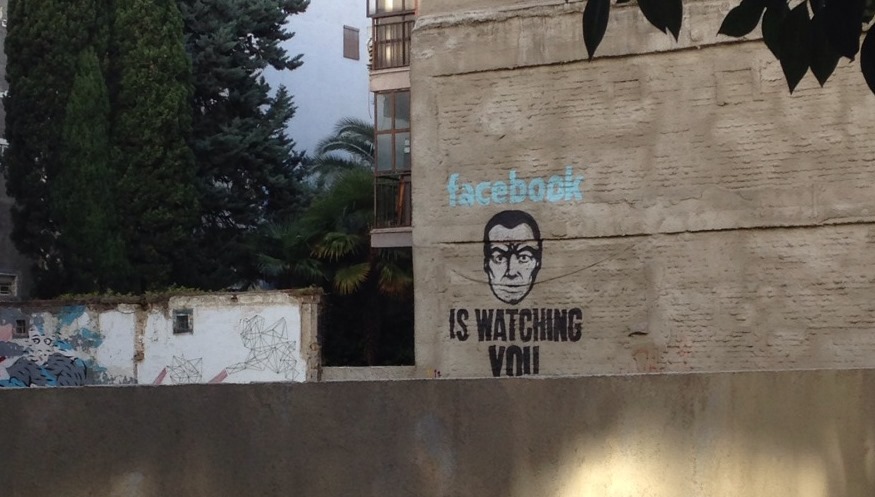 Data protection advocates fear that the reform will allow Europol to access even more internet-user information in its fight against terrorism. [rolf royce/Flickr]

EU police agency Europol wants to track down and delete terrorist propaganda on the internet and have the practice enshrined in EU law. Data protection activists are sceptical. EURACTIV’s partner Der Tagesspiegel reports.

If the vote goes as expected, then it will be the first move from Brussels to strengthen Europol’s position since the Paris attacks in November, as the agency will be permitted to request Facebook etc. remove terrorist propaganda from their sites.

Among those to have voiced their support for the reform is the S&D group’s Sylvia-Yvonne Kaufmann (SPD).  “Inciting hatred and violence online can lead to crimes out in the real world,” the MEP said. “Obviously, illegal content, accessible by the public, should be removed quickly from the internet,” she added.

Liberal and socialist groups in the European Parliament have tried since March to set up a plenary vote on the controversial Privacy Shield data transfer agreement to the United States. With member states’ final verdict slated for next month, MEPs are running out of time to vote before the deal is finalised.

A jihadist video that emerged on social media after the Paris attacks is the kind of content that is being talked about. In the clip, posted by members of the so-called Islamic State, any countries participating in the anti-IS coalition were threatened with further terror attacks.

To counter the threat, police authorities from 12 different member states formed the Internet Referral Unit (IRU) back in July; under the auspices of Europol, its officers scan publicly accessible sites for content of a similar nature. So far 4,700 pieces of content have come under scrutiny and 3,200 times the unit has requested items be deleted.

Data protection advocates have followed this development with suspicion. They fear that Europol is becoming a kind of data “super authority”, especially since the agency will be able to request that ISPs provide additional information about suspicious users, such as whether they have posted similar content on websites of which Europol has not yet become aware.

The European Commission’s upcoming data initiative will establish open data as the paradigm “by default”, while allowing opt-outs only in restricted cases for commercial purposes, Commissioner Carlos Moedas told EURACTIV.com.

But most MEPs appear to believe that such worries are unfounded. They are quick to point out that Europol, unlike its American cousin the FBI, has no power to intervene in individual member states and can only support national police authorities.

Greens/EFA MEP Jan Philipp Albrecht (Die Grünen) sees the move as “an important step in cooperation between European police authorities under the aegis of Europol”. He added that “if a deletion request just comes from one member state, then the company in question has a lot more room to wriggle out of it”.

However, Albrecht did urge the decision on what content is and is not terrorist propaganda to remain with the police authorities and not to be shipped out to private IT companies in Silicon Valley.