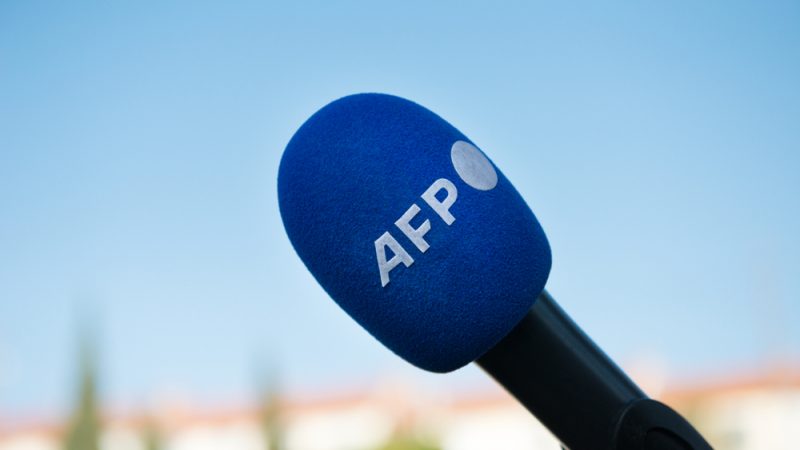 This is similar to what Meta, formerly known as Facebook, does with its 80 fact-checker media partners, including Le Monde's Les Décodeurs, AFP, 20 Minutes and France24 in France. [Obatala-photography/Shutterstock]

Agence France-Presse (AFP) and Google France launched on Monday (6 December) a programme to fight disinformation in the run-up to the French presidential elections next year. EURACTIV France reports.

The programme entitled “Objectif Désinfox” aims to better equip journalists against the risk of disinformation that could pollute the next presidential election, the first round of which will take place in April.

Media that are members of this new alliance will be offered thematic training courses from mid-January. The courses will focus on digital investigation tools, like fact-checking and monitoring.

“I call on newsrooms to take an interest in this programme, the training aspect of which will enable their journalists to become more agile behind their screens and to devote the time thus regained to the field,” AFP CEO Fabrice Fries said in a statement.

This is similar to what Meta, formerly known as Facebook, does with its 80 fact-checker media partners, including Le Monde‘s Les Décodeurs, AFP, 20 Minutes and France24 in France.

Google is not the only tech giant gearing up for the French presidential elections: Meta announced last week it was extending its “Facebook Protect” programme to new countries, including France.

Tested for the first time in 2018 and tested again in the context of the 2020 US elections, this programme will, among other things, require public figures to set up two-factor authentication to better secure their accounts.

Meta France has also published a guide for women in politics to help them take advantage of platforms like Facebook and Instagram “while providing safe online experiences”. 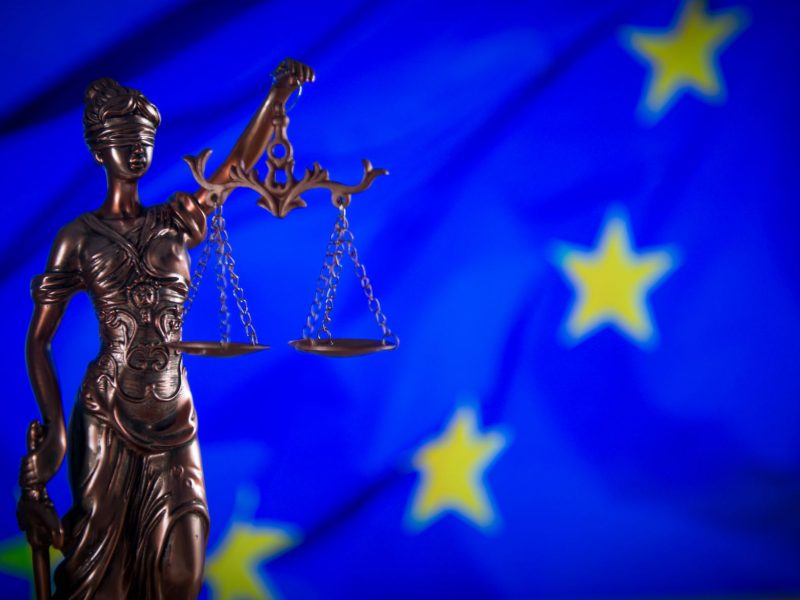 Consumer protection associations can bring representative actions for infringement of EU privacy rules against data processors such as Facebook, before national courts, according to an Advocate General of the EU Court of Justice.

Disinformation, while often malicious, can also be part of a wider strategy of interference and manipulation by foreign actors.

With the destabilisation of electoral events through digital means seeing an increase in the past few years, France decided in September to set up VigiNum, a service specifically dedicated to such threats.

“New technologies should be tools for empowerment, not manipulation. This ambitious proposal will bring an unprecedented level of transparency to political campaigns and limit opaque targeting techniques,” said Commission Vice-President Vera Jourová.

Elections also raise concerns with regard to cybersecurity. In the previous French elections in 2017, some 20,000 emails linked to the campaign of candidate Emmanuel Macron were leaked just two days before the second-round vote.

The organisation France Digitale and the consultancy firm Wavestone published a study in July calling on stakeholders to anticipate this kind of phenomenon and on the “entire” French ecosystem that is “ready to mobilise” against these threats.

“Faced with this central event in French democratic life, attackers will quickly pre-position themselves and begin their reconnaissance actions to be ready to strike when the time is right! This is why we must act now,” said Gérôme Billois, cybersecurity partner at Wavestone. 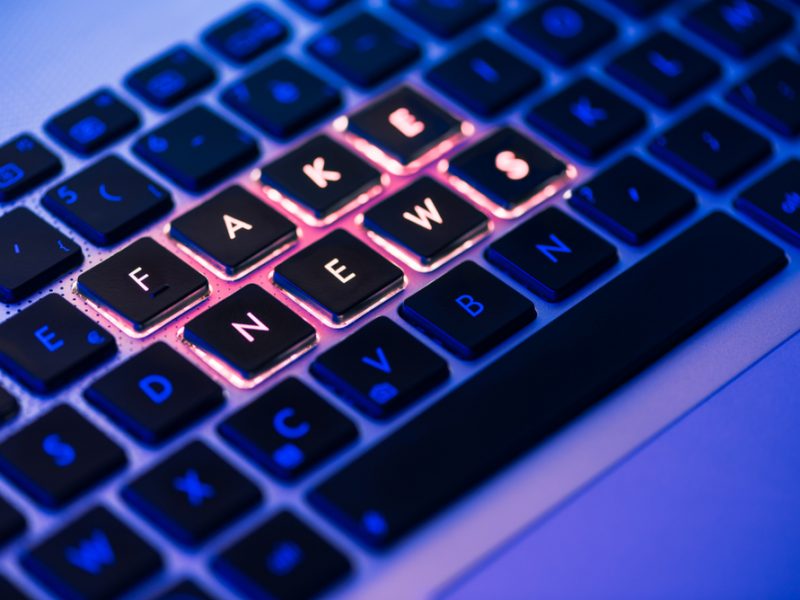