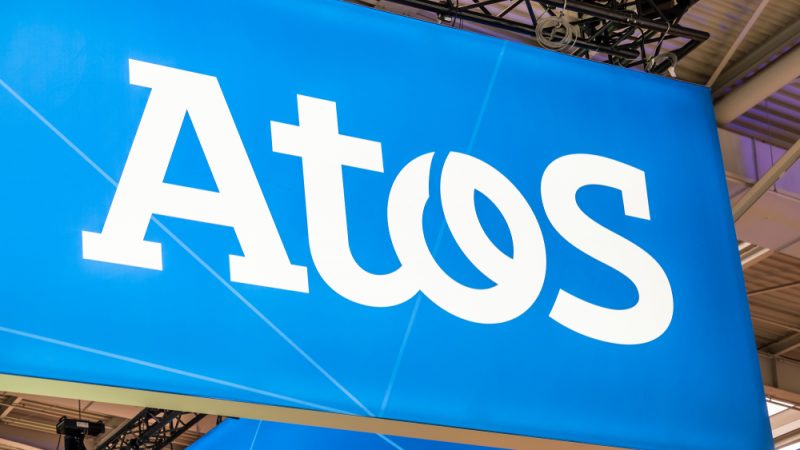 The move is aimed at widening the choices for European-based companies and public sector entities in the fast-growing cloud computing sector, which is dominated by Amazon.com Inc, Microsoft Corp, and Alphabet Inc’s Google.

Microsoft and Amazon alone had a combined worldwide market share of more than 50% in the third quarter of 2020, according to Synergy Research Group.

This dominance has raised concerns in Europe that sensitive corporate data could be insecure in the wake of the adoption of the U.S. CLOUD Act of 2018 and in the absence of any major competitors, except China’s Alibaba.

The concerns led to the creation of European association Gaia-X, set up to establish common standards for storing and processing data on servers that are sited locally and comply with the European Union’s strict laws on data privacy.

Atos and OVHcloud say they together have a network of 130 data centres able to host data in virtual spaces whose resources are not shared with other users, or private environments.

Amazon, Microsoft and Google say they abide by EU rules and make sure they protect the data entrusted to them.

Many analysts are sceptical of the ability of newcomers to dent the dominance in Europe of U.S. companies, which have spent heavily in recent years to expand in the region.