Green Party leader Eva Glawischnig was described on Facebook in 2016 as a "lousy traitor" and a "corrupt oaf", among other things, and filed a lawsuit that same year. EPA-EFE/MICHAEL REYNOLDS

Austria’s Supreme Court of Justice of Justice has decided that Facebook will have to delete ‘hate postings’ against former Green party leader Eva Glawischnig, not only in Austria but also globally. EURACTIV Germany reports.

Austria’s Supreme Court held that Facebook must not only remove the offending posting itself, but also posts by other users with identical words and “similar meaning.”

The Supreme Court confirmed that this is now established case law, as it based its decision on one of its March rulings, where it condemned the posting of ex-FPÖ party leader Heinz-Christian Strache, in which he had described ORF as a “place where lies become news”.

The decision was also based on the opinion of the European Court of Justice (ECJ), media law expert Hans-Peter Lehofer told EURACTIV Germany in an interview. 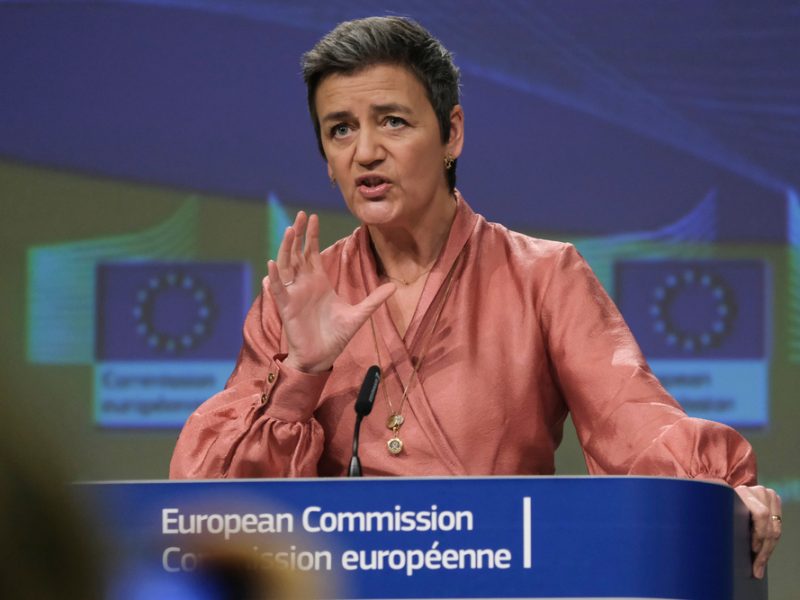 A ‘lousy traitor’ and a ‘corrupt oaf’

Glawischnig was described on Facebook in 2016 as a “lousy traitor” and a “corrupt oaf”, among other things, and filed a lawsuit that same year. The case went through several instances and finally ended up before the highest court, which asked the ECJ for advice.

The Court in Luxembourg said in October 2019: Facebook can be obliged to actively search for and remove postings of identical words and meanings after a warning. EU law would also not stand in the way of a worldwide obligation to delete.

Facebook, for its part, argued that such a search was not technically possible. While a filter could easily ‘comb’ through posts with the same words, searching the platform for postings with “synonymous” meaning – same insults in different wording – would be difficult, Lehofer explained.

Therefore, the Supreme Court’s judgement does not provide for a fundamental duty of supervision, so it is not necessary to actively prevent insults right now. But as soon as Facebook has been informed about such insults, as it has with Glawischnig, the platform must refrain from publishing posts that are identical in wording and meaning.

This is not a general monitoring obligation, but rather a duty of investigation, Lehofer explained. The fact that this applies worldwide is also due to the fact that people in Austria act as foreign users via VPN and can thus view the postings. 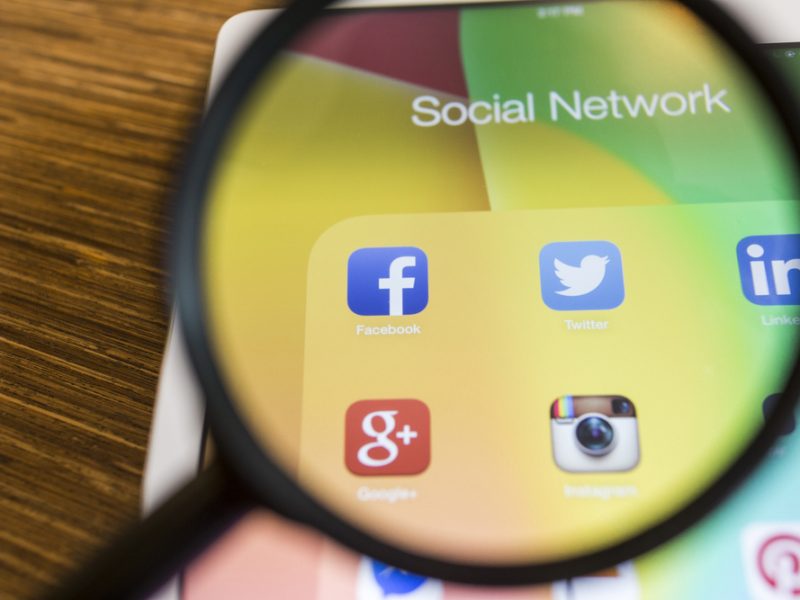 Two years after agreeing to a self-regulatory code of practice to tackle disinformation, Facebook, Alphabet’s Google, Twitter and other tech rivals must try harder to be more effective, the European Commission said on Thursday.

An EU solution in the works

For Facebook, this potentially means a massive resource requirement to track down postings with the same meaning worldwide. Yet, with Austria’s Supreme Court saying it has set a precedent with its latest ruling, it could only be a matter of time before more people in Austria make use of this jurisdiction.

Although the judgement is final, it was only handed down in provisional proceedings, meaning that the decision on the worldwide application could still be overturned in the main proceedings, which are still pending.

In addition, it will then be decided whether Facebook will have to hand over the user data of persons who have caused offence online, pay non-material damages and whether the judgement will be published.

However, a European solution is needed in the long term, said Lehofer. In Brussels, a comprehensive legislative package which will also regulate platforms known as the Digital Services Act is currently being drafted in Brussels. Among other things, it is supposed to regulate how platforms will deal with online hate and harassment in the future.

The European Commission is due to present a draft on 2 December.