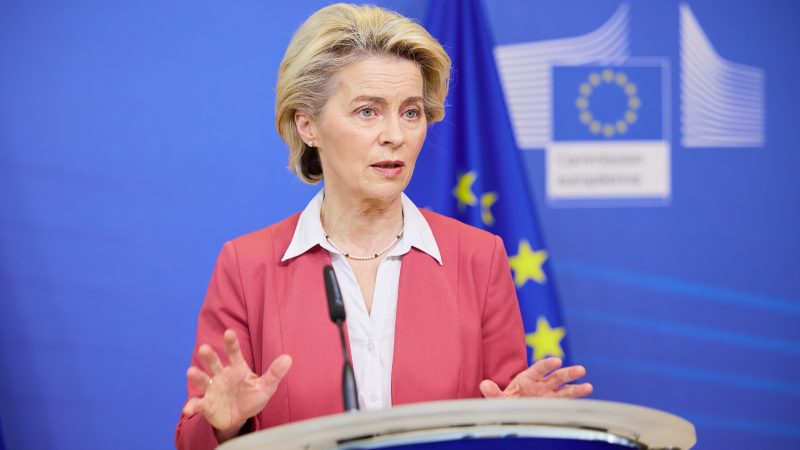 The European Commission’s plan to make the continent more lucrative for investing in semiconductor factories will likely skew the benefits towards larger countries such as Germany, France and Italy, analysts say.

With billions of euros of public and private investment, along with covering up to 100% of the proven funding gap with public resources, a subsidy race could tilt the balance toward countries with larger resources.

“I don’t see how that can be avoided as that’s just the nature of the beast… same as in the US where states give different subsidies to get the companies to build in a given state,” Gartner chip analyst Alan Priestley said.

Chip manufacturing in Europe has dropped from 24% of global production capacity in 2000 to a current 8%, and chipmaker ASML warned that it could fall to 4% if no action is taken.

US firms now have a 47% market share of the chip industry, followed by Asia, with Europe a distant third, according to data from the Semiconductor Industry Association.

The current European chip legislation helps to address that by providing deeper subsidies and state support to grab a 20% share of the global capacity by 2030.

Industry sources pointed to more global collaboration with other regions as the chip supply chain spans the world, otherwise it would cost at least €1 trillion for a fully autonomous chip supply chain.

Intel, which has been planning to invest as much as $95 billion in Europe over the next decade, said it expects the Chips Act to help its plans to expand its European footprint.

The US chipmaker has been scouting for locations in Germany, France and Italy. 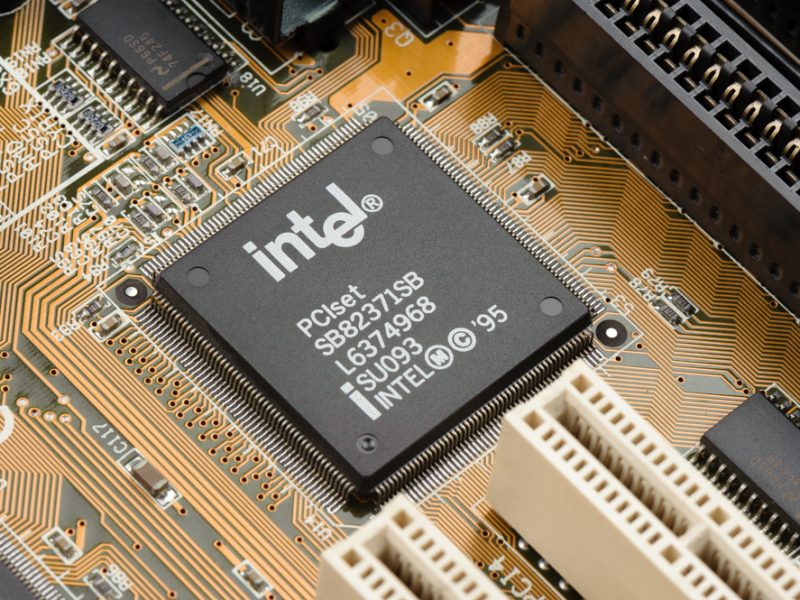 And that exactly is the fear of the smaller countries. They suspect international firms looking at the continent may not consider the smaller ones for setting up factories that cost in excess of $20 billion to build.

Analysts said that while subsidies are a major factor, availability of talent, land and research institutes would also be considered before setting up a factory.

Germany, France and Italy had earlier provided state aide for building competency around microelectronics through Important Projects of Common European Interest (IPCEI) with a funding budget of €2 billion.

The new legislation will also support smaller, innovative companies in accessing advanced skills, industrial partners and equity finance, and several analysts said those firms may choose smaller countries to set up their operations.

“The presence of a next-generation semiconductor fabrication plant in Europe would have positive spill-over effects, driving investment in European supply chains and act as a magnet for scarce talent,” ING analyst Jan Frederik Slijkerman said.

EU Competition Commissioner Margrethe Vestager said investments would also come from a second pan-European IPCEI in chips involving more than 100 participants from about 20 EU countries and focusing on AI processors and edge computing.

Asked about TSMC’s interest in building a factory in Europe and possible EU aid, she said: “Europe is also open for business, also for TSMC.”