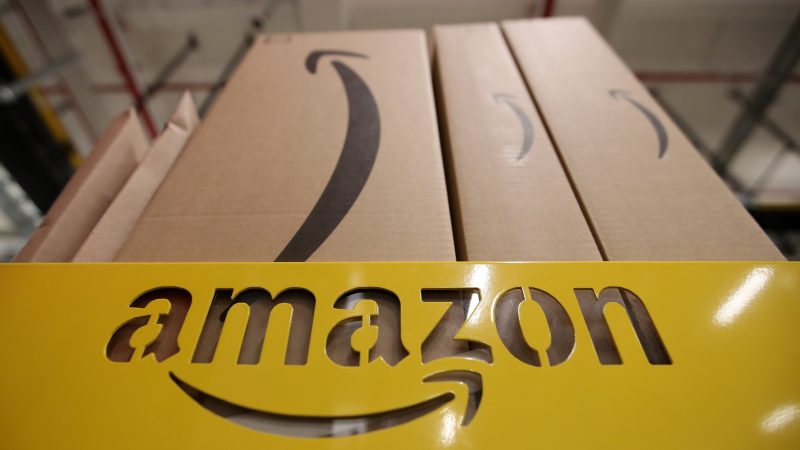 Accelerating the transition to an ever more digital existence, the coronavirus pandemic has tightened tech giants’ grip on billions of customers’ lives.

Governments and users are belatedly coming to terms with the power held by the likes of Apple and Amazon, particularly in focus this year thanks to their role in everything from setting up video meetings to doing our shopping for us.

Most of the planet has spent at least part of 2020 in lockdown, and as Western consumers clicked through Google and Facebook, hundreds of millions of Chinese users turned to Baidu, Alibaba, Tencent or Xiaomi.

These “superstars” of online capitalism “have given the impression, in this world where so many things that seemed solid are now fragile, that they are above it all and even invincible,” said Paris-based economist Joelle Toledano.

While governments are spending trillions of dollars to avoid widespread bankruptcies and mass unemployment, shares of these companies have been rising since January: Facebook’s stock is up 35%, Amazon 67% and Apple 68%.

Zoom, created in 2011 by a Californian engineer, has watched its share price jump 600% in 2020, while Airbnb’s share value doubled on the day of its IPO.

Meanwhile Chinese apps, long confined to the local market, are exploding in app stores around the world: notably TikTok but also SHEIN for clothes shopping and another video sharing platform, Likee.

The pandemic may have strengthened these high-flying digital giants, but it has also energised calls to regulate the conglomerates which continue to expand through hundreds of acquisitions.

“Until 2017, the benefits, especially in terms of innovation, were considered to outweigh the damage,” said Toledano, who has written a book about taking control back from Google, Amazon, Facebook and Apple.

That has changed, however, as they now stand accused of not paying enough taxes, unfair competition, stealing media content and spreading fake news.

The European Union has unveiled an ambitious set of new rules to clip their wings, ranging from limits to their power over the market to cracking down on hate speech and requirements for transparency over algorithms.

Drawing lessons from past failures — delayed and drawn-out procedures and weak penalties — the Digital Services Act could see companies face crippling fines or even bans from the EU market for breaches.

The bloc’s competition chief Margrethe Vestager has said the draft laws would bring “order to chaos” online, reining in the massive “gatekeepers” who dominate markets.

The United States is also acting on competition concerns, with US federal and state antitrust enforcers filing suits against Facebook on 9 December seeking to overturn its acquisitions of Instagram and WhatsApp. 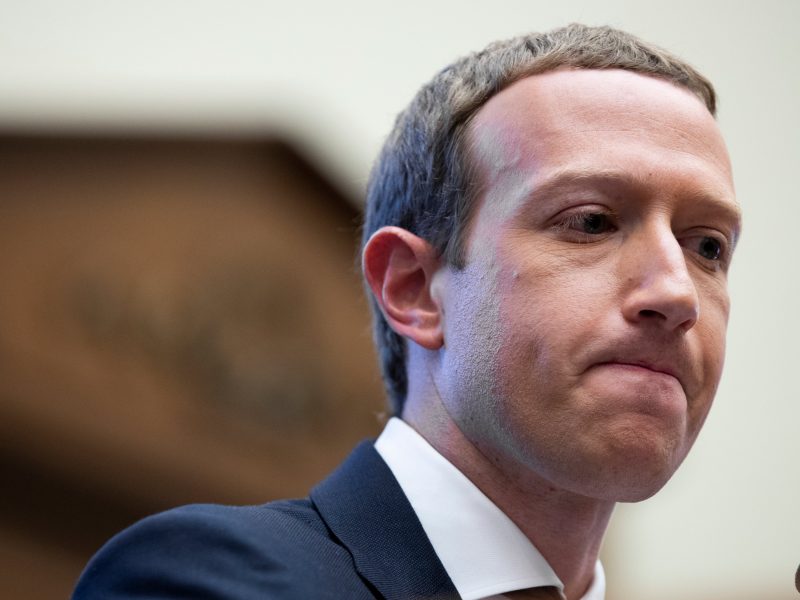 Facebook Inc could be forced to sell its prized assets WhatsApp and Instagram after the US Federal Trade Commission and nearly every US state filed lawsuits against the social media company.

“For nearly a decade, Facebook has used its dominance and monopoly power to crush smaller rivals and snuff out competition, all at the expense of everyday users,” Letitia James, New York’s attorney general, said.

In October the Justice Department and 11 states launched proceedings against Google, accusing it of having illegally strengthened its monopoly on online searches and advertising.

In China, meanwhile, authorities have been tightening regulation of content for several months, and recently announced new rules for e-commerce.

November’s dramatic suspension of the IPO for online payment giant Ant Group — which was expected to raise a record $34 billion — was interpreted by many observers as a shot across the sector’s bows from the Chinese government.

Despite public outcry over their failings to rein in misinformation or hate speech, among other things, tech companies have seen little impact on their bottom line.

In the US, Facebook was boycotted in July by a hundred or so advertisers against the backdrop of the Black Lives Matter movement, without any major economic damage.

Ride-hailing platforms Uber and Lyft, which refused to take on their thousands of drivers as employees as required by California law, managed to convince voters there to support them in a crucial referendum in November.

And in France, Amazon is accused of destroying small business, exploiting its employees and promoting over-consumption with disregard for the environment — yet the French branch of Jeff Bezos’ company made record sales during the “Black Friday” sales bonanza.

Shoshana Zuboff, a professor at Harvard Business School and the author of a book on “surveillance capitalism”, has denounced the sale of personal data to advertisers.

Some argue that targeted advertising is nothing new, however.

Jacques Cremer, a professor at the Toulouse School of Economics in France, said it is “normal” that Facebook, Google or Twitter “use the data they have on me to show me ads”.

“We must regulate the platforms, but be careful not to make scapegoats of them,” said Cremer, who last year advised the European Commission on proposed regulation.

“They are incredibly imaginative companies, extraordinarily well managed, and offer a high quality of service.”