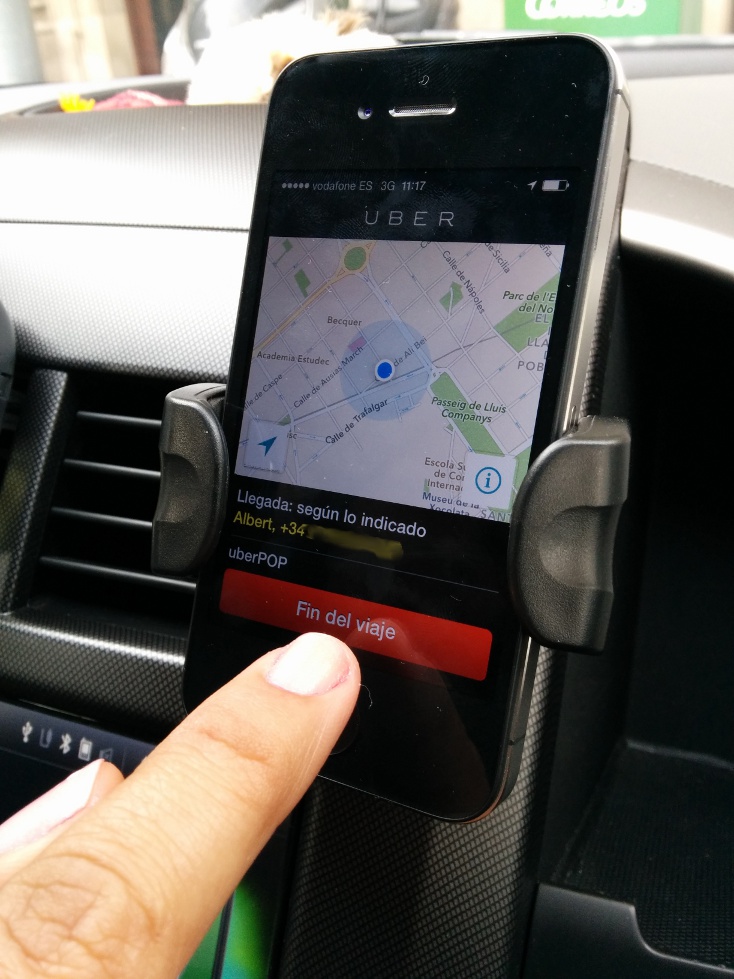 Often referred to as the EU’s crown jewel, the internal market is far from being completed, resulting in wide divergences for consumers across the 28 member states. The European Commission announced new plans on Wednesday (28 October) to crack down on offenders.

The EU executive warned it will take some member states to the Court of Justice in the coming months, in order to ensure that consumers buying services and products in another country ? whether online or in person ? do not face diverging prices, sales conditions, or delivery options, unless they are justified by objective and verifiable reasons.

EU officials said new legislation will be put forward in the first half of 2016 that will list the cases in which price discrimination is not acceptable. Some price differences will remain, as VAT and other national regulations may apply. Officials argued that in this case new legislation will be needed since enforcement “is very difficult” for cases in ‘grey’ areas.

The executive is concerned about “unjustified differences” faced by consumers. These are considered as “unequal treatment” and discrimination on the grounds of nationality or residence, which is against the EU treaties and the Services Directive.

The case of Eurodisney, which charges different prices depending on whether the customer is French, Belgian or German, raised eyebrown recently. “This is an unacceptable discrimination,” said the Belgian Socialist MEP Marc Tarabella.

But the list goes on, with internet service providers refusing to grant connectivity to nationals of a different country, and theme parks only allowing direct debit payment of annual passes to customers with a national bank account.

The Commission acknowledges that the lack of targeted means of redress and enforcement tools have hampered the application of the Services Directive to date.

The upcoming actions are part of a new Single Market Strategy that the Commission unveiled on 28 October. EU officials explained that the goal is not to present a ‘big bang’ proposal but rather a set of well-targeted actions to improve the functioning of the internal market.

“We need to be as tough with the implementation of the single market rules as we have been with the fiscal policy rules”, said Jyrki Katainen, the Commission vice-president for jobs, growth and investment. “If all member states would have implemented everything decided for the internal market, our economic growth would have been much better”, he told reporters.

The Commission also intends to accommodate new business models brought by the digital revolution, such as the sharing economy. The EU executive wants to shed light on how to apply various EU directives to this booming sector, as traditional service providers are clashing with digital newcomers, such as Uber or Airbnb. Although the EU executive will identify regulatory gaps, it will not present new regulatory measures for the sharing economy, as it is sufficiently covered by existing directives. However, the EU executive said it will issue guidelines to help member states implement existing EU law in this new field.

“We need to have a common approach for these new businesses” which are seen as opening new opportunities for the European economy, argued the Commissioner for the internal market, El?bieta Bie?kowska.

The guidelines will be published after the EU Court of Justice examines whether to consider these new types of businesses as service providers or digital platforms.

As part of the package, the Commission also flagged a proposal on insolvency to give failing entrepreneurs a second chance.

However, SMEs lamented that the strategy largely ignores the need to bring the single market into the age of ‘Industry 4.0’. In a recent interview, the Commissioner for Research, Innovation and Science, Carlos Moedas, urged traditional industries to make the transition to digital.

On top of some ideas already included in the Digital Single Market plan, the Commission is expected to announce a regulation for a market information tool. This instrument will allow the executive to collect “comprehensive, reliable and unbiased information” from select market players, with a view to improving the its ability to monitor and enforce EU rules in priority areas.

In order to address national regulatory barriers, the European Commission plans to introduce a service passport, and to issue guidance for the establishment of retailers across Europe. The executive will also offer a “voluntary ex ante assessment mechanism for public procurement” of large-scale infrastructure projects. This is expected to speed up investment, and to avoid litigation. Together with the establishment of contract registers in the member states covering the whole cycle of contracts, the Commission aims at improving the governance of public procurement, which represents 20% of European GDP.

Meanwhile, an early draft of the Single Market Strategy sent alarm bells ringing among trade unions. According to the draft, the Commission is considering offering an exceptional three-year period for start-ups and SMEs, during which they would be subject only to “selected home country requirements” after overcoming “the initial cost of starting operations in another member state”.

Trade unions claim this could water down health and safety rules in member states. However EU officials confirmed that this proposal had not been included in a more recent version of the Single Market Strategy.

BusinessEurope’s Director General Markus J. Beyrer commented: “We need to remove remaining obstacles and must ensure that existing rules work in practice. European citizens and companies will benefit from an easier flow of goods and services across the EU. The single market strategy rightly focuses on better application and stronger enforcement of EU legislation on the ground.”

The Association of Chartered Certified Accountants warned that the successful implementation of such an ambitious strategy will only be possible if all parties concerned are really committed to make it work: the co-legislators - the European Commission and the Council- for a balanced design of the forthcoming legislative measures, the Member States for an effective implementation at national and local level, and the continuous collaborative support from all stakeholders.

Ecommerce Europe welcomed the Commission's intention to fully harmonise legal frameworks for cross-border sales in Europe and asked for the same provisions for online and offline shops, saying this would reduce confusion and increase legal certainty of businesses.

The Services Directive was adopted in 2006 and is seen as a key tool to removing barriers to operating in Europe's internal market. Currently, only 5-10% of EU GDP is generated by providing cross-border services.

From architects to computer repairs, services account for about two thirds of Europe's economic output and jobs, but only one fifth of trade within the EU, according to the European Commission. The Services Directive is seen as a critical tool to lower barriers within the EU's single market.

One of the key demands of the EU's Services Directive was that all countries must createPoints of Single Contact (PSCs), one-stop shops where businesses could go to get all the information and forms needed to understand labour and tax laws as well as social security registration and other business rules in other member states.