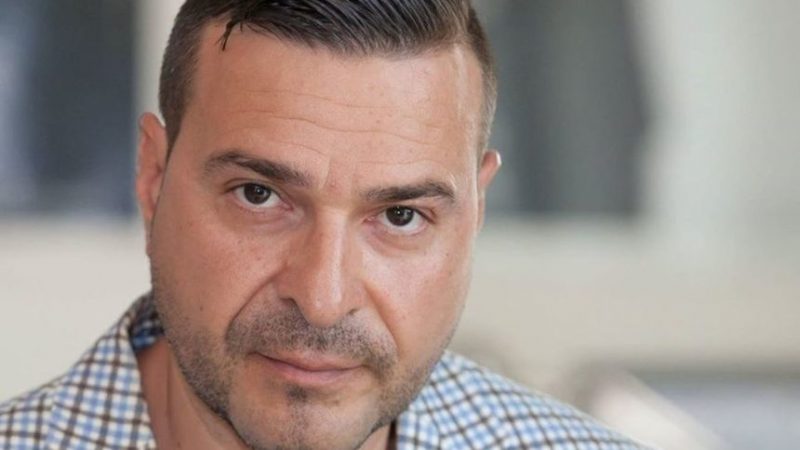 A well-known Bulgarian investigative journalist was assaulted by masked men late Tuesday outside his home on a central Sofia boulevard, sparking angry reactions from journalist organisations.

Slavi Angelov — long-term investigative reporter of the 168 Hours weekly newspaper — was hospitalised with severe head injuries and underwent surgery but his life was out of danger, hospital sources said Wednesday (18 March).

The journalist told investigators that he was attacked by two masked men, who beat him with metal rods, while a third one was filming with his phone.

The attack was slammed by several journalist organisations in the country that ranks 111th in the 2019 World Press Freedom index of Reporters Without Borders.

“The known facts lead to the conclusion that the beating was a contract one,” the Bulgaria branch of the Association of European Journalists (AEJ) stated Wednesday.

“The authorities must track down, put before justice and punish not only the physical perpetrators but also the contractors of this monstrous crime,” it added, pressing for “a swift and efficient investigation.”

The organisation alerted the crime to its partners from the Council of Europe platform to promote the protection of journalism and safety of journalists.

“This is the next attempt to shut the mouth — in the most brutal way possible — of a journalist who preaches the truth, looks for the truth in order to defend the freedom of speech in Bulgaria,” the chairwoman of the Union of Bulgarian Journalists Snezhana Todorova also commented to public BNR radio Wednesday.

Bulgaria continues to slide in the Reporters Without Borders media freedom index and occupies 111th place in the 2019 ranking, last not only among the EU member, but also among the Western Balkans hopefuls for EU accession.