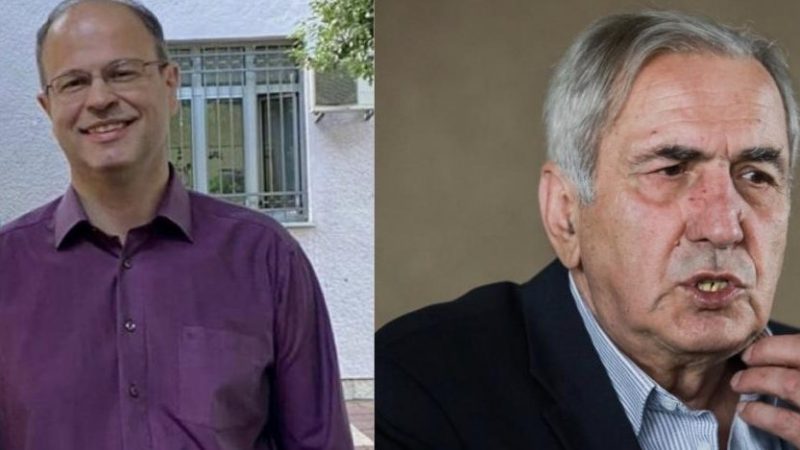 The house of journalist Milan Jovanović, a reporter for the independent news website Žig Info, who investigated local corruption, was burned down in December 2018. He was inside the house when a Molotov cocktail was thrown in but managed to escape.

Last February a local Serbian court sentenced Dragoljub Simonović, the former mayor of Grocka and a member of the ruling Serbian Progressive Party, to four years and three months in jail after finding him guilty of ordering the attack on Jovanović’s home.

However, the news which prompted the RSF’s reaction, is that the prosecutor who obtained the conviction, Predrag Milovanović, has been removed from the case by Serbia’s prosecutor general Zagorka Dolovac, the aim apparently being to prevent the conviction from being upheld on appeal.

According to RSF, the growing concerns that Jovanović will be denied justice are being reinforced by political pressure on the prosecutor’s office from Simonović, who is running for Belgrade mayor and is a very influential member of President Aleksandar Vučić’s party.

RSF recalls the episode when Simonović threatened Milovanović during a court hearing in December 2019, saying he “would no longer be a prosecutor.”

RSF wrote to the Serbian prosecutor general on 17 May, voicing these concerns and asking her to reconsider this decision, but has so far received no reply.

The case in Montenegro concerns Jovo Martinović, a freelance investigative journalist who has reported extensively on corruption and been embroiled in legal battles for years. In March, Martinović was sentenced to a year in prison, a decision that RSF and 11 other press freedom NGOs denounced as judicial persecution.

Martinović asked prosecutor general Ivica Stanković to challenge the sentence’s legality, but Stanković declined. Martinović, who had already been imprisoned for 15 months in 2015-16 without having been formally convicted, is now preparing to appeal against Stanković’s decision,

“We urge the prosecutors general and senior judicial authorities responsible for the cases of Jovo Martinović and Milan Jovanović in these two countries to demonstrate greater resistance to all political pressure. At these moments of deep uncertainty, we stand alongside these two journalists, whose investigative reporting is a source of inspiration in the Balkans and beyond”, he stressed.