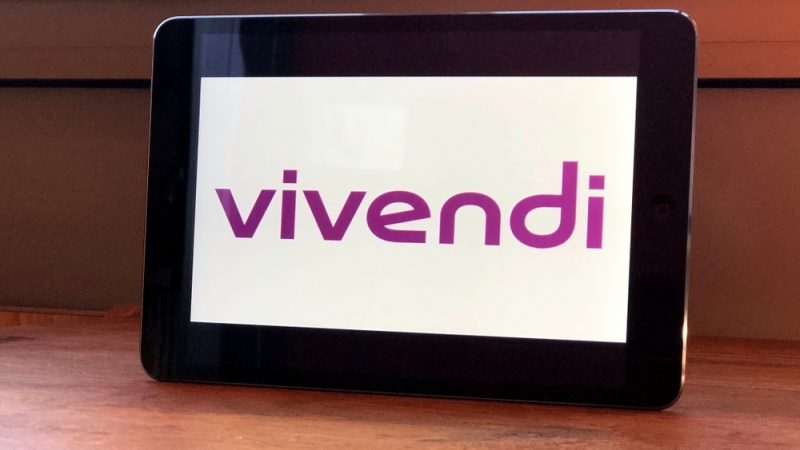 Paramount’s pledge in 2016 in return for an end to an EU investigation was a key victory for the European Commission in its crackdown on so-called geoblocking, where companies stop consumers in another EU country from buying their products or services.

But it effectively killed off licensing agreements between studios and EU broadcasters, including deals involving Canal+, which the French company argued breached third-party rights and contract law.

Canal+ initially took its case to the Luxembourg-based General Court, Europe’s second-highest, arguing the Paramount deal violated the interests and procedural rights of third parties and that its own agreement with Paramount was justified by intellectual property laws. But it lost.

It then appealed to the EU Court of Justice (CJEU), Europe’s top court, which on Wednesday backed its arguments.

The judgment marked yet another court defeat for EU antitrust regulators in a key case. The General Court in July upheld Apple’s challenge against a $15 billion tax order and in May backed CK Hutchison Holdings Ltd in its fight against an EU antitrust veto on its 10.3 billion pound bid for O2 UK in 2016.