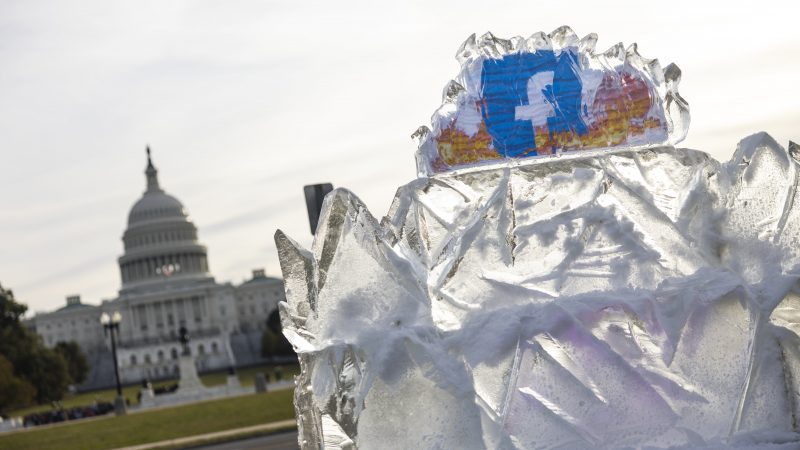 Climate misinformation is “rampant” on Facebook, despite the platform’s claims to the contrary, according to a new report.

Research released this week by Stop Funding Heat and the Real Facebook Oversight Board found climate misinformation attracts between 818,000 and 1.36 million views on the platform each day. It also noted that the platform continues to underperform on fact-checking.

This is despite claims by the company that it stepped up efforts to tackle climate misinformation, most recently in the context of the ongoing COP26 summit. The claim had a ripple effect and saw other social media platforms announce measures to address the problematic spread of misinformation.

Facebook is under particular scrutiny at the moment, following the release of a tranche of documents by whistleblower Frances Haugen, who will appear before the European Parliament’s IMCO committee next week. 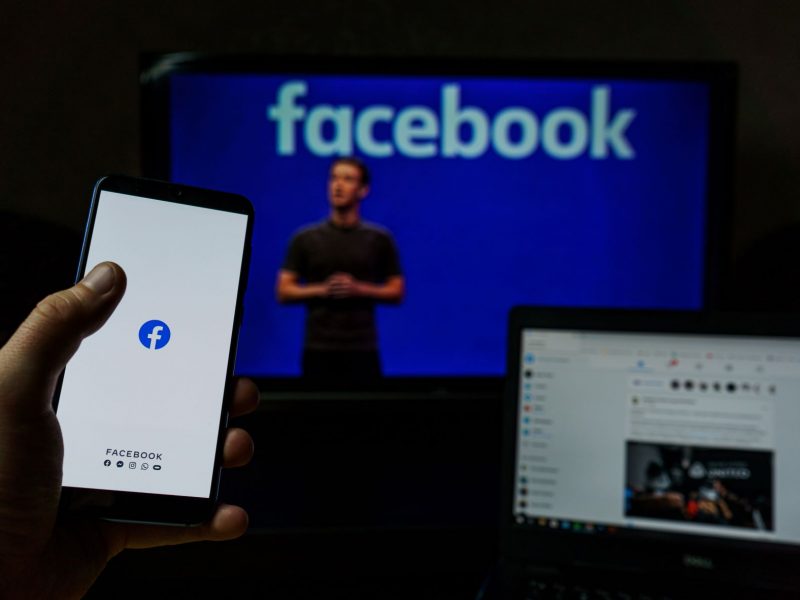 Frances Haugen, the whistleblower behind a massive leak of internal documents coming from Facebook, called on CEO Mark Zuckerberg to resign.

An array of damning stories have emerged from the files relating to decision-making within the company, recently rebranded as Meta, and its knowledge of its harmful impact around the world.

“Facebook is the Big Tobacco of our generation, greenwashing to avoid responsibility and sowing confusion and doubt about climate change in the global conversation”, the Real Facebook Oversight Board said in a statement.

“We urge media, shareholders and policymakers not to buy what Facebook is selling in Glasgow. They are putting the climate and future generations at grave risk,” the statement adds.

The estimated daily range of views was between 8.2 and 13.6 times higher than the range of daily visits to Facebook’s Climate Science Centre, an initiative launched in 2020 to provide access to factual climate information.

In September, Facebook announced the expansion of the Centre, as well as a new Climate Misinformation grant program to fund collaboration between fact-checkers, climate experts and organisations working to combat climate misinformation. Of the misinformation identified in the report, more than 85% lacked either a label identifying it as having been fact-checked or a link to the Climate Science Centre.

The company has also said it is stepping up its efforts to combat climate misinformation during COP26, specifically via the deployment of keyword detection software to make the fact-checking process faster and easier during large-scale public events.

Twitter has similarly announced measures explicitly directed at the summit, most notably a “pre-bunking” strategy. These “hubs of credible, authoritative information” embedded in different parts of the platform would provide factual context to information on climate-related topics.

“Facebook has been told over and over, through public reports and in private meetings, that its platform is a breeding ground for climate misinformation. Either they don’t care, or they don’t know how to fix it,” said Sean Buchan, chief researcher for Stop Funding Heat.

“For all of Facebook’s promises and their presence at COP, the only action that matters is the one they won’t take – stop climate misinformation.”

A Facebook spokesperson said that they disputed the report’s methodology, adding, “we’re focused on reducing actual climate misinformation on our platform, which is why we partner with a global network of fact-checkers and reduce the distribution of anything they rate as false or misleading —and— reject any ads that have been debunked.”

As COP26 continues, programmes external to platforms are also underway. One monitoring unit launched by the Institute for Strategic Dialogue (ISD) and partners in the climate sector tracks COP-related misinformation content from traditional media, prominent pundits, and politicians across social media and other sites.

The initiative came in response to concerns that the summit could become a hub for false information on climate issues under negotiation in Glasgow.

ISD senior policy manager Jennie King told EURACTIV that, as is often the case, much of the misinformation being observed around COP has little to do with policy.

“Green issues are really becoming the new vector for a lot of polarising ‘culture wars’-type content to reach the mainstream,” King said.

In terms of response, she noted that “as with other policy areas, the approach shouldn’t be to fixate on individual pieces of content, or on asking independent third-party fact-checkers to review millions of posts. Rather, you need to address the systemic behaviours and actors.”

The problem is even harder to tackle in closed information environments, according to Lukas Andriukaitis, associate director of the Atlantic Council’s Digital Forensic Research Lab.

“From my perspective as an information researcher, some of the worst disinformation examples come from WhatsApp or email chains, something that is hard to trace and hard to penetrate, or in closed groups on Facebook which you can’t easily access to see what’s going on, and can’t easily report and bring to light.”