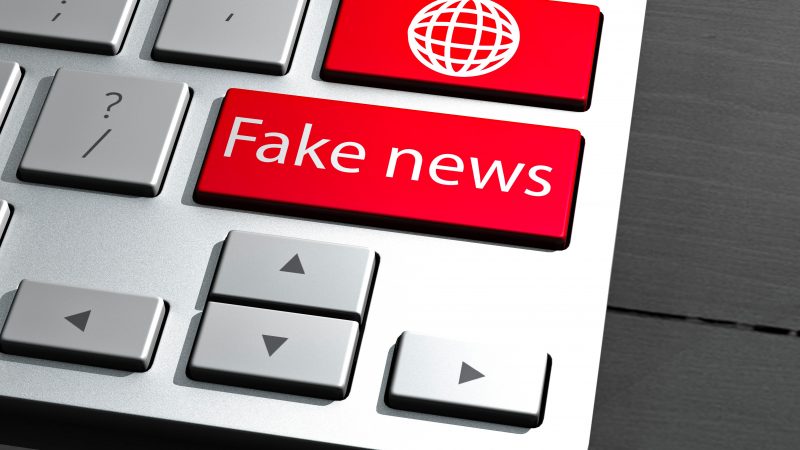 The Commission had previously called for the process of strengthening the Code to be completed by the end of the year. [Shutterstock / Naeblys]

The process of updating the EU’s Code of Practice on Disinformation has been extended to the end of March 2022, as 26 new potential signatories joined the revision.

The Commission had previously called for strengthening the code to be completed by the end of the year, following May guidance on how the original version of the tool could be improved.

“Current and prospective signatories must work together efficiently and deliver a strong Code. Expectations are high given the stakes and time is pressing”, said Commissioner for the Internal Market Thierry Breton.

“This Code will be a clear game-changer to adapt the responsibility of online platforms by ensuring timely, adequate and efficient measures to fight disinformation in the EU. The informational space should not be a Wild West exposing citizens to untamed disinformation flux.”

The latest prospective signatories join a growing number of companies and organisations that have come aboard the process in recent months. The original tool’s signatories were exclusively big tech companies, but more recent additions represent a broader range of stakeholders, including civil society groups, advertising agencies, and research organisations. 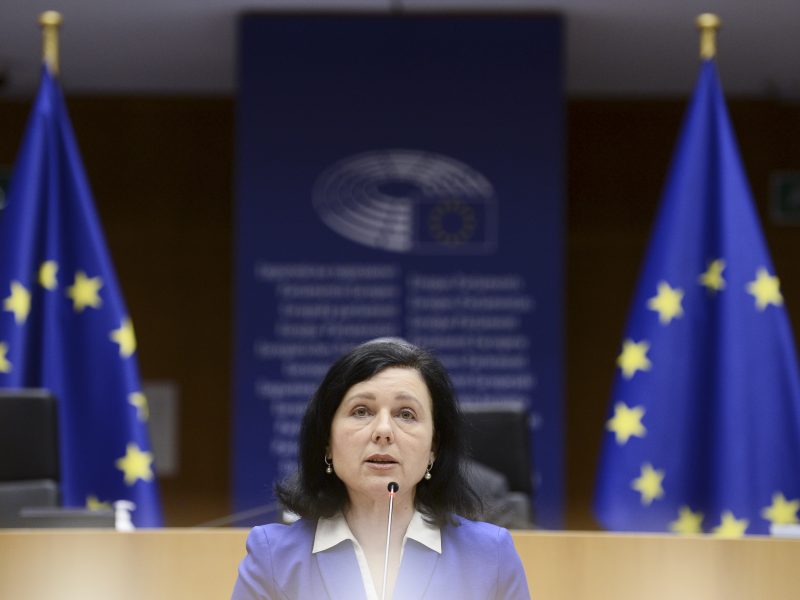 While “significant changes” related to monitoring and transparency are needed in the European Commission’s Code of Practice on Disinformation according to a report published this week, 16 new prospective companies have signed up to help with its drafting.

The Commission has also extended its COVID-19 disinformation monitoring programme, which tracks steps taken by the codes’ online platform signatories to combat pandemic-related disinformation. Set to end in December, the programme will continue for six months until June 2022.

The code, a self-regulatory tool, first launched in 2018, underwent an initial assessment as part of the Commission’s December 2020 European Democracy Action Plan.

Identified weak points formed the basis of the Commission’s guidance on the code’s improvement and were published in May. Key recommendations included calls for greater monitoring mechanisms, heightened transparency, and an expansion of participants.

The original code’s signatories were solely big tech companies like Facebook, Google and Twitter. Still, the process to revise the tool based on the Commission’s review has seen the addition of new potential signatories from a much broader cross-section of society.

Eight new prospective members joined the process in September, followed by 16 in November and 26 last week. Among them are advocacy groups such as Avaaz, civil society organisations such as Reporters Without Borders, and transparency companies such as browser extension WhoTargetsMe.

While currently voluntary, the code is intended to evolve into a co-regulatory instrument with the upcoming Digital Services Act (DSA), a major legislative package regulating online platforms.

The Commission previously expressed a desire to complete the code’s update by the end of 2021. Still, as EURACTIV reported in October, officials were concerned that negotiations over the DSA might slow progress on its completion and could potentially hinder its implementation.

Also extended by the Commission is the coronavirus disinformation monitoring programme, which was established in June 2020 and will now run until June 2022. As part of the programme, the code’s online platform signatories publish regular reports on the measures they’ve put in place to combat COVID-19 disinformation.

The most recent set of reports, released last week, show that many of the major platform signatories focused on providing legitimate and official information on vaccinations throughout September and October 2021. The approach of major tech companies to addressing false information has come under fire during the pandemic, particularly when it comes vaccines. 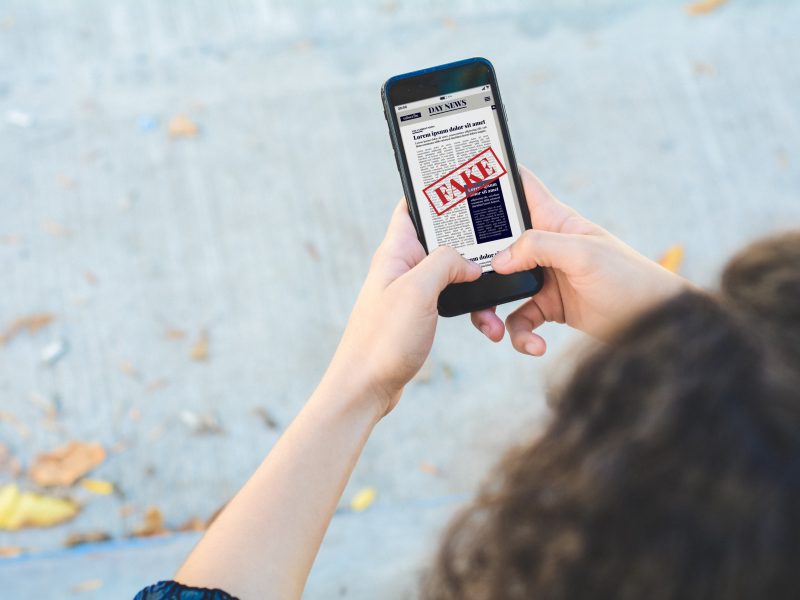 Global advocacy organisation Avaaz is calling for a “Paris Agreement for Disinformation”, after research it conducted found significant failings in the efforts of Facebook, YouTube, Twitter and Instagram to tackle COVID-19 disinformation since the pandemic began.

Among the initiatives taken by the platforms in this round of reporting were updates to the labelling of and provision of information about misinformation, the promotion of reliable content in searches for vaccine information and the flagging of certain key terms programmed to prompt misinformation warnings.

“The pandemic is not over yet, this is why we want platforms to intensify efforts in addressing COVID-19 disinformation, including on vaccines and in all EU languages”, said Věra Jourová, Commission Vice-President for Values and Transparency.

“We also expect the platforms to translate lessons learned from the COVID monitoring programme into a stronger monitoring framework for the new anti-disinformation Code”.