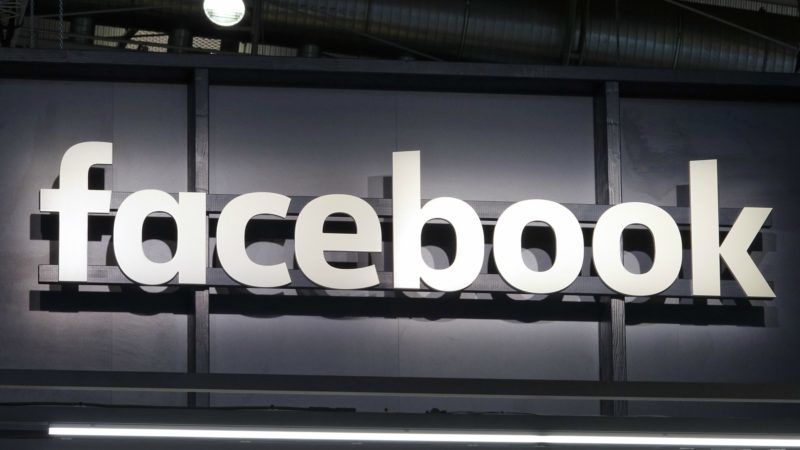 The European Union is asking its citizens to help decide on a fairer tax regime for large digital corporations that may include a tax on their global profits.

Firms such as Amazon Google and Facebook have often been accused of paying too little tax within the bloc by establishing their regional headquarters in low-tax countries such as Luxembourg and Ireland.

The European Commission has said it will make binding legislative proposals for a fair taxation of the digital economy by March.

In a public consultation published on Thursday (26 October), it listed new ideas on what such a blueprint might contain.

It is seeking responses on a “unitary tax” that would be levied on a share of digital companies’ global profits, divided up between the EU countries where they operate.

This option has never appeared in EU documents before.

It would be a long-term solution, as would a proposed tax using the corporate rate of the countries where the firms’ consumers are, rather than where the firms are based.

That would eliminate the incentive for multinationals to set their EU headquarters in low-tax states.

The commission also sought reactions to the idea of changing the principle of corporate establishment, so that companies could be taxed when they have a “digital” presence in a country. That was an option listed in a document published in September.

Acknowledging that these proposals would take time to be applied, “the Commission believes that a two-step approach might be needed,” the document said.

In the short term, EU states could impose a tax on revenues from “digital activities” or services, like the sale of online ads, the document said.

They could also consider a withholding tax on digital payments or a “digital transaction tax” levied on companies selling consumers’ personal data, like Google or Facebook.

The document offers respondents the possibility of proposing alternative measures.

The public consultation will run until 3 January. “EU citizens, businesses and organizations interested in the evolution of the digital economy are welcome to contribute,” the Commission said. 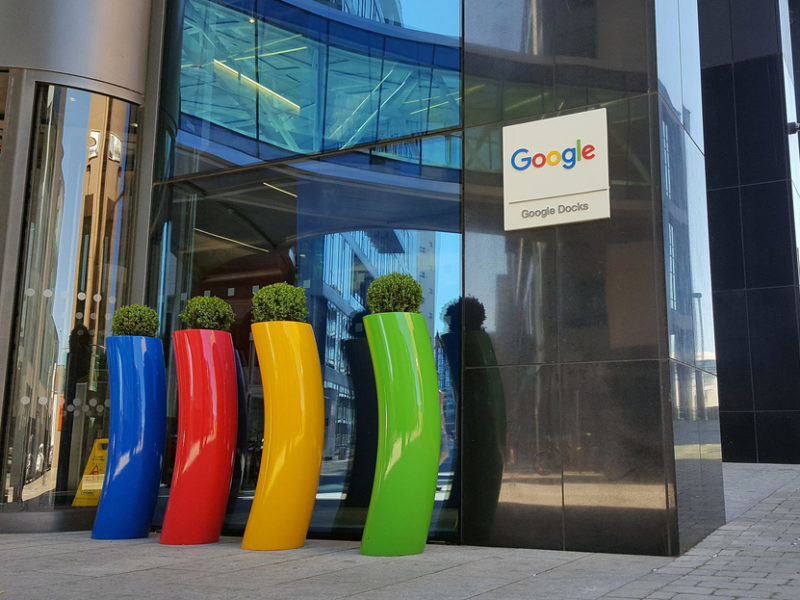 The move is set to gauge public support for an initiative that is backed by the EU’s big states but opposed by smaller, low-tax countries who fear losing revenues.

Tax reforms require the unanimous backing of all 28 EU states to be adopted, although European rules offer chances to strip countries of their veto powers in cases of market distortion, an option that has so far never been tested.