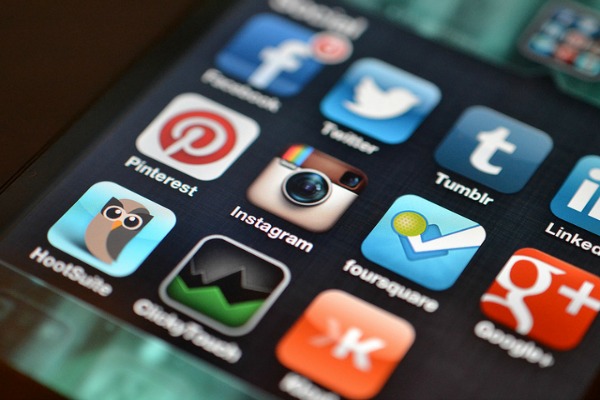 The world of appps. [Flickr/Jason Howie]

Digitisation poses a danger to media diversity and the EU should focus as much on content and quality as access issues within the European Commission’s digital single market strategy, a senior EU executive claimed recently.

“We are tribal, we read newspapers that tell us that we are right,” Jonathan Hill, the head of cabinet of Tibor Navracsics the European commissioner for education, culture, youth and sport told delegates at a conference on the future of the media held in Brussels (20 January).

“Any healthy democratic organisation needs diverse thinking, there is a huge danger of losing it and moving it to group think,” Hill warned delegates at the Future Media Lab conference.

Examples of how the EU executive could and would continue to assist in encouraging media diversity included “protecting minor operators, promoting content and giving public support,” Hill said, citing the support offered to state broadcasters as a model.

He also said there was scope for the Commission to encourage “experimentation with new business models, much as we do with cinema”.

Tax incentives – particularly on VAT – could also be offered as a way of maintaining diversity in the media sector, Hill explained.

Film and audiovisual subsidies account for a hefty tranche of the EU executive’s media assistance, in 2014 this accounted for €130 millions in the development, distribution and promotion of work as part of the MEDIA sub-programme of Creative Europe.

The Commission also supports broadcasting overseas in strategic sectors. One fifth of €25 million paid to Euronews last year related to the production and broadcast of the Lyon, France-based company’s Farsi service.

Jean-Claude Juncker announced last year (16 December) that the establishment of a Digital Single Market (DSM) would be one of the priorities in his first term as Commission president. “All areas of the economy and society are becoming digital. Europe needs to be at the forefront of this digital revolution for its citizens and its businesses. Barriers to digital are barriers to jobs, prosperity and progress,” Juncker said in laying out the EU executive’s work programme.

During 2015, the Commission aims to conclude the ongoing common European data protection reform and the regulation on a Connected Continent. It will also propose new legislative and non-legislative initiatives on telecommunications, modernise EU legislation on copyright and simplify the rules for consumers making online purchases.