The 2019 Copyright Directive, which reformed the EU’s copyright law in the context of the rise of major online platforms, has so far only been transposed by 12 member states. [Shutterstock / BeeBright]

The European Commission has issued formal notices to 13 countries, calling on them to transpose the EU’s Copyright Directive, almost a year on from the deadline.

Reasoned opinions are formal communications by the Commission stating that a country is failing to fulfil its duties under EU law, and act as an official call for compliance.

The 2019 Copyright Directive reformed the EU’s copyright law in the context of the rise of major online platforms. As of April 2022, the legislation had been transposed by 12 member states, only three of which – Germany, Hungary, and the Netherlands – managed to do so by the deadline of 7 June 2021, with Malta joining shortly afterwards.

In July 2021, the Commission initiated infringement proceedings against the remaining 23 states, calling for information about their implementation plans. Progress on introducing the initiative into national law has varied considerably among countries. 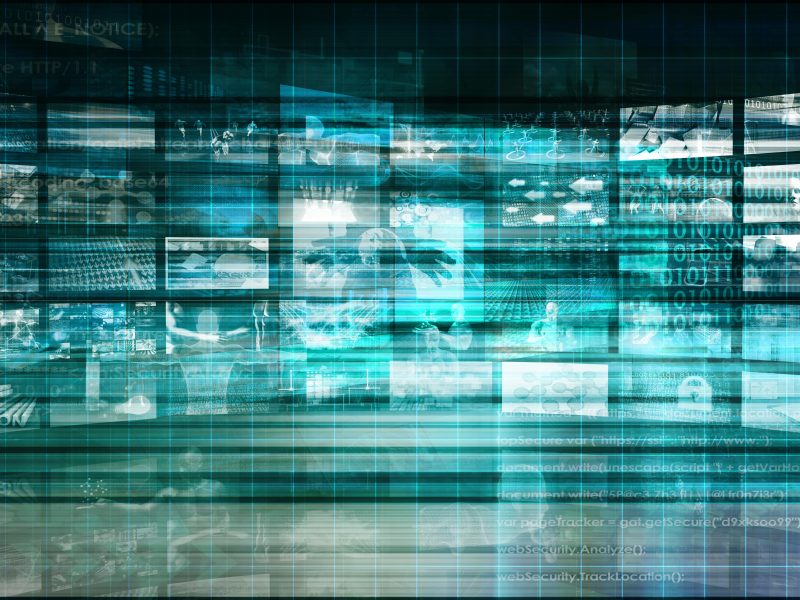 A number of states (Bulgaria, Cyprus, Greece, Ireland, Latvia, Poland, Portugal, Slovenia, Slovakia and Finland) were also today issued with reasoned opinions for their failure to transpose a 2019 directive covering copyrights on online transmissions of radio and TV programmes.

In response to the opinions, states are required to relay to the Commission within the next two months the steps they are taking to address the issue. If left unresolved, the Commission can refer the case to the EU’s Court of Justice (CJEU).

The 2019 directive has proved controversial since its introduction, in part due to the press publisher-platform battles triggered by its Article 15, which entitles the former to fair remuneration for the reuse of their content online.

Article 17, which places liability for unlicensed copyrighted material on platforms, has also caused issues, in particular due to the automated removal mechanisms that compliance likely necessitates.

In April, the CJEU struck down a case brought by Warsaw, which argued that the provision endangered freedom of speech as these systems could mistakenly remove legal content.

The Court acknowledged the risk of potential infringements on users’ freedoms of expression and information, but upheld the Article and ruled that sufficient safeguards were in place.

Confusion over the implementation of Article 17 was one factor in the delay in national-level implementation, former MEP Felix Reda told EURACTIV in April. 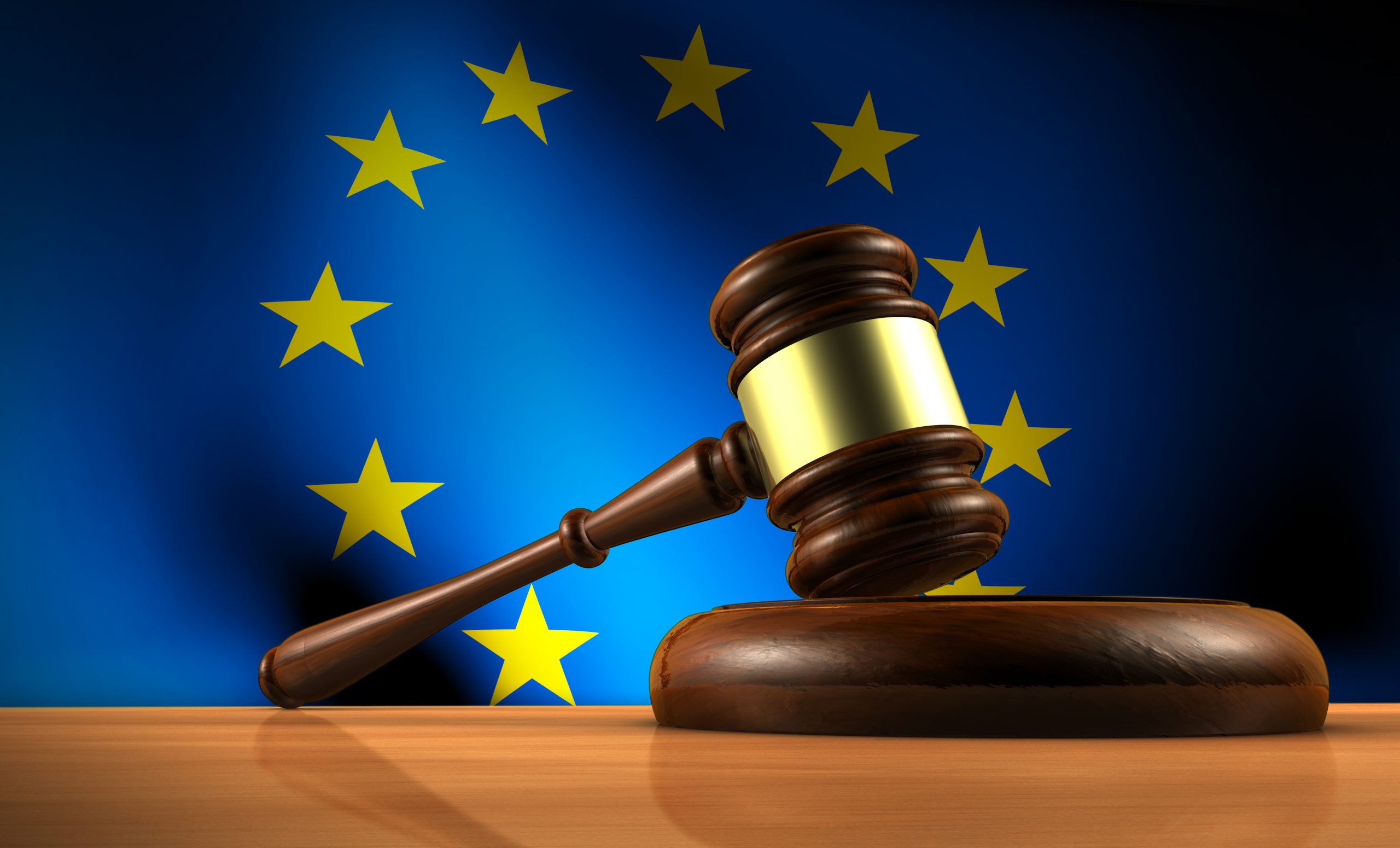 The EU Court of Justice (CJEU) has upheld the controversial Article 17 of the Copyright Directive, meaning platforms will be directly liable for – and responsible for removing – any copyrighted content uploaded to their sites.