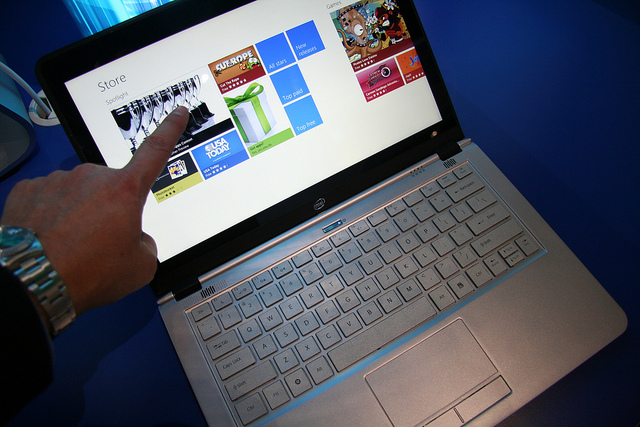 The platform will be up for use on 15 February for consumers or traders to lodge complaints about online purchases from companies operating domestically or in other EU countries. Starting Saturday, legal dispute resolution bodies can sign up to moderate complaints on the platform.

Last month, the Commission announced new digital contract rules aimed at boosting sales for online businesses. The executive is under pressure to usher in a slew of initiatives this year to make good on its two-year long, sixteen-point digital single market plans set to expire at the end of 2016.

As part of its focus on e-commerce, the Commission wants to ease rules that hamper companies from selling goods in other EU countries.

According to Commission figures, GDP in the EU could pick up an extra €4 billion per year if ecommerce retailers are encouraged to do more cross-border business. The Commission estimates that 60% of European ecommerce traders don’t operate in other EU countries because they’re discouraged by the prospect of cross-border legal disputes.

Consumers and ecommerce traders can use the Commission’s new platform to file complaints online, which are then scrutinised by a legal referee and settled within 90 days.

EU Justice Commissioner Vera Jourova said, “One in three consumers expe­rienced a problem when buying online in the past year. But a quarter of these consumers did not complain – mainly because they thought the proce­dure was too long or they were unlikely to get a solution. The new online platform will save time and money for consumers and traders.”

“It could offer a faster and cheaper way to solve disputes between consumers and traders than going to court. To be successful, the platform must be user-friendly and businesses have to join the dispute resolution bodies,” Pachl said.

Trade association Ecommerce Europe asked the Commission to make its test version of the platform easier to use a few months ago.

“We are convinced that if the platform is comprehensive, easily-accessible, transparent, fast, easy to handle and low cost, it will definitely have a positive effect on e-commerce, not only for online merchants but also for consumers,” said Luca Cassetti, policy advisor at Ecommerce Europe.