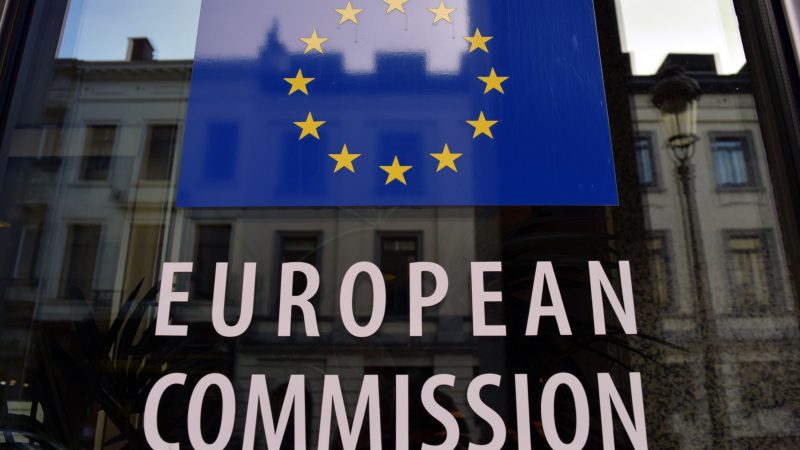 A new report has highlighted a significant different in the level of access to EU policymakers between business interests and civil society groups. [Shutterstock]

The European Commission has said it does not control from whom and how often meetings with lobbyists are requested, following a report that has unveiled significant overrepresentation of business representatives in discussions with EU officials on key digital proposals.

A Commission spokesperson told EURACTIV that “the Commission is open to meeting anyone who wishes to speak to us. The Commission does not, and will not control who requests meetings, nor how often. It is also not for the Commission to explain or comment on lobbying strategies of the different companies and interest representatives.”

The comment follows the publication on Tuesday (31 August) of a joint study by Corporate Europe Observatory and LobbyControl, which indicates that Commission officials met with business representatives almost four times more often than with civil society organisations when developing the proposals for the Digital Services Act (DSA) and Digital Markets Act (DMA), two key EU proposals to regulate the digital economy. 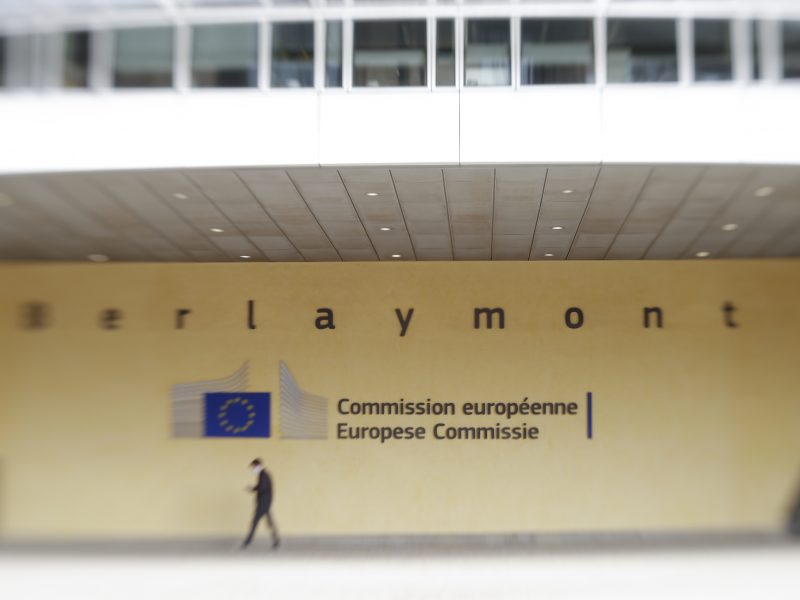 On the Digital Services Package, the EU executive is reported to have had 132 meetings with private companies, followed by 70 meetings with trade associations. NGOs, consumer organisations and trade unions had 52 meetings with EU officials.

“It is important to have input from a range of actors and interests during the law-making process. This includes parties with less resources than some of the bigger players on the scene” said Christel Schaldemose, the rapporteur for the DSA.

Commenting on the report’s figures, the Danish MEP added that the Commission should make the process more inclusive.

“The Commission has been uncompromising in delivering the highest standards of transparency – on who we meet and on who seeks to influence us. We have led by example and have been applying the “no registration, no meeting” rule for years now,” the Commission spokesperson added.

The report also mentions the Commission’s public consultations as a channel where the tech lobby’s firepower can make a difference. According to the report authors, in a preliminary discussion on the DMA, 65% of the entries were from business representatives, against 12% from civil society groups.

The European Commission argues that the consultation for the DMA should be looked at in conjunction with the one for the DSA. Considering the two consultations together, two-thirds of the feedback was submitted by citizens, against 7% from companies, 6% from trade associations, and 5% from NGOs.

The report argues that the significant difference in the level of access is a consequence of the overwhelming financial resources Big Tech has been pouring into its lobbying machine.

Google, Facebook and Microsoft are reported as the top spenders for influencing EU policymaking with a budget of over €5 million. Apple has a €3.5 million budget, while Huawei and Amazon have hefty lobbying budgets of €3 million and €2.75 million respectively.

“As Big Tech’s market power has grown, so has its political clout. Just as the EU tries to rein in the most problematic aspects of Big Tech – from disinformation, targeted advertising to excessive market power – the digital giants are lobbying hard to shape new regulations,” the report reads.

According to the report, the tech sector is the largest lobby spender, ahead of traditional lobbying sectors such as pharmaceuticals, fossil fuels, finance, or chemicals.

“US tech giants are not only outspending other digital industry actors, they are outspending all actors,” the report states.

A Google spokesperson said that “like other companies who work with European institutions, we detail our work in the EU transparency register and we have clear policies in place to protect the independence of the people and organisations we sponsor, including a requirement to disclose funding.”

“We seek to be a constructive and transparent partner to European policymakers,” a spokesperson from Microsoft told EURACTIV.

The report assesses that 20% of the organisations lobbying the EU digital policy are based in the United States, although this figure is likely to be an understatement as many tech companies such as Amazon and Facebook have established headquarters in Europe.

In Europe, Germany has the highest share of digital lobbyists (14%), followed by the UK (10%) and France (8%). Fewer than 1% of EU tech lobbyists are based in China.

The two NGOs also point to several trade associations as another important vehicle for Big Tech lobbying. The widespread financing of think tanks and economic institutions as well as the revolving doors between tech companies, EU institutions and political parties are also mentioned as a cause of concern.