Connectivity providers eye redistribution of responsibilities with the DSA 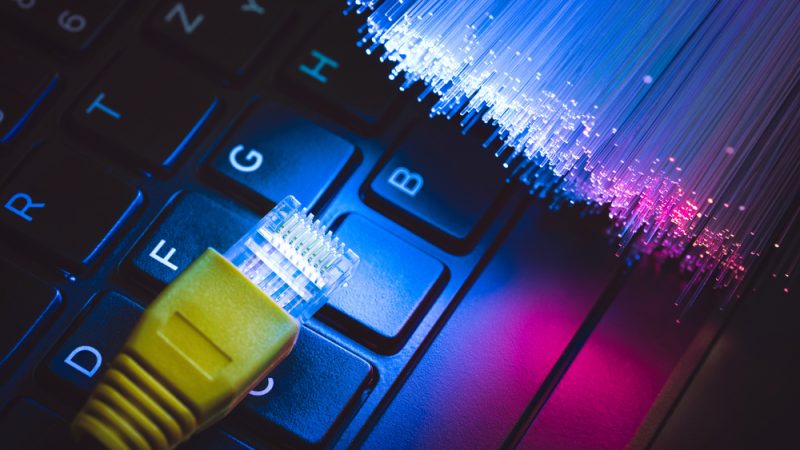 This article is part of our special report DSA: Re-establishing trust in the internet society.

For 20 years, internet service providers have been tasked by relevant authorities with taking down illegal content. With the Digital Services Act (DSA), obligations are largely moving to online platforms.

The DSA is a flagship legislative proposal that builds on the e-Commerce Directive to define roles and responsibilities for the players of the digital economy. One of the key points that the regulation is trying to address is the responsibility of online platforms to remove illegal content.

The obligations introduced are proportionate to the size of the company, with very large online platforms considered to have a ‘systemic risk’ on the digital ecosystem.

For Geršak, these platforms have a huge societal impact as citizens are businesses are dependent on them but in turn very little insight into how they function.

According to the Slovenian politician, this lack of transparency and accountability was reflected in treating information as nothing more than a commodity, which has degraded public debate by amplifying disinformation.

“The DSA has the potential to restore citizens’ trust and increase consumer protection by creating harmonised legal framework applicable to all intermediate service providers that are offering their content, goods or services within the EU,” Geršak added.

In relation to content moderation, very large online platforms are considered to pose systemic risks for the key role they have assumed in shaping the democratic debate.

“It would be very limited if very large online platforms only looked at what was happening within their own space within their own users,” stressed Sally Broughton Micova, a research fellow at the Centre on Regulation in Europe (CERRE).

Broughton Micova makes the example of zero-tariffs, commercial offers that do not count the mobile data used for certain platforms. As a result, many people might be able to access the internet only or predominantly through such platforms.

At the same time, Irene Roche Laguna, a European Commission official in charge of digital platforms, noted that the rules of the DSA were not merely designed for the largest actors, as “the internet is more than Google and Facebook.”

The DSA introduces rules intended to clarify the responsibility of each actor in the digital ecosystem. On content moderation, the idea was to move away from obligations defined on a case by case approach, as they do not provide legal certainty for the platforms nor ensure the rights of the users are respected.

Matthew Allison, a senior policy manager at Vodafone, said the “real impact and the innovation of DSA is to move away from blocking the network level which we think is quite a blunt instrument. And have more responsibility sitting with the online platforms where materials are disseminated to the public”.

Irina Varlan, managing director at GIGAEurope, emphasized that these obligations should not spill over to internet providers to avoid upsetting a delicate balance between containing the spread of illegal content and the rights of businesses and users.

“While the spread of illegal content is a constraint for us all, a crucial element of trusted access and broad participation in the digital economy and society is that users need to know that their connectivity provider protects their private communications when accessing or uploading content,” Varlan said.

So far the DSA has avoided introducing general monitoring obligations, following one of the core principles of the e-Commerce Directive. In other words, online platforms will have to remove only the illegal content they are aware of.

What is illegal content is defined at the national level, except for some sectorial legislation at the EU level, notably on terrorist propaganda and child sexual abuse material.

“The guidance we had when drafting our proposal was to do something that is as horizontal as possible, and only as vertical as necessary,” Roche Laguna explained.

Until now it was only up to the internet providers to block the spreading of illegal content. With the DSA, the lion share of the obligations will now fall on online platforms.

However, some obligations remain on internet providers, which for Vodafone’s Allison still need to be clarified, for instance on the notification obligations for a suspected criminal offence. He also regrets that the Commission did not clarify the distinction between a passive and active role for providers that merely transmit content.

Nevertheless, Allison said the DSA is an “opportunity to have a fair allocation of system obligations. We think that should lead to a safer internet for our customers.”