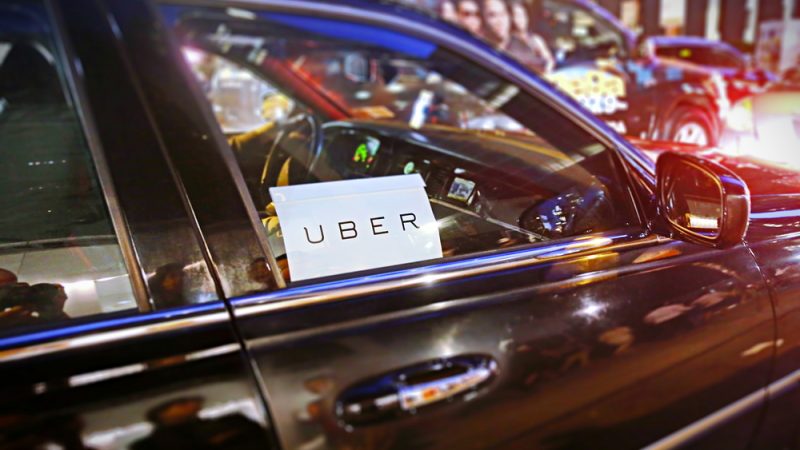 Conservative MEPs fear the proposal may indeed destroy the platform economy market and Gualmini's draft report is futher diverting the original goals of the directive.  [MikeDotta/Shutterstock]

Lawmakers from the EPP are not so happy about Elisabetta Gualmini’s draft report on the platform workers directive, a flagship proposal to regulate the working conditions of the gig economy.

In her copy, made public this week, the social-democrat MEP introduced significant changes to the original proposal to strengthen workers’ protection, moving the criteria determining the employment status to the text’s preamble – non-binding – and therefore taking a step closer to automatically classifying platform workers as employees. 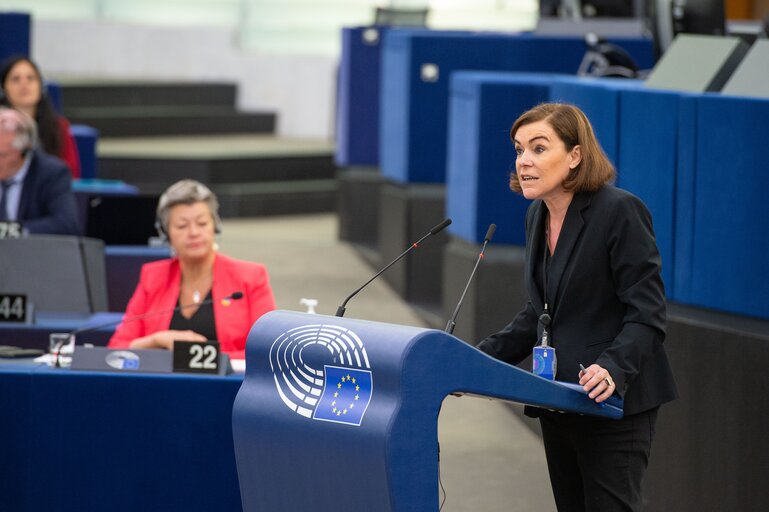 “The Commission’s proposal raised enough concerns regarding both legal issues and possible adverse effects on employment and market competition. Unfortunately, the Gualmini report is only deepening existing concerns and raising new ones”, EPP lawmaker Radan Kanev told EURACTIV, calling the deletion of the criteria “scandalous” and adding it makes “the presumption practically ‘irrebuttable'”.

The European executive’s proposal introduced the notion of “rebuttable presumption”, a provision that would automatically classify workers who, originally, meet certain criteria as employees, unless the platform is able to prove otherwise.

“Under the present proposal, all platform work is considered employment status, virtually erasing self-employment and freelancers from the market”, Kanev said, stressing that it goes “in many ways against common sense and the very core of social market economy”.

Conservative MEPs fear the proposal may indeed destroy the platform economy market and Gualmini’s draft report is further diverting from the original goals of the directive.

“The draft proposal even excludes the possibility for platform workers to opt-out based on the existence of a collective agreement signed by digital platforms which I considered as a viable alternative to the automatic application of the legal presumption”, MEP Miriam Lexman told EURACTIV, stressing that it “would lead to the situation where around 20 million platform workers in the EU would be automatically reclassified.”

These arguments echo the complaints of the platforms themselves, who are up in arms against the directive, which they accuse of failing to address the real issues.

The industry “calls on the European Parliament and the Council to take the ride-hailing sectors’ specificities and drivers’ voices into account”, reads a statement from Move EU, an organisation bringing together Bolt, FREE NOW and Uber.

“This is a directive that offers no solution as to how to improve the working conditions of platform workers and only focuses on the employment status of drivers and couriers”, said Aurélien Pozzana, Head of Public Policy at Bolt.

Pozzana argues that the majority of the platform workers do not want employee status, and warns that the directive might negatively affect the market with consequences for the consumers.

By contrast, what the platforms see favourably is the French approach aiming at bringing the platforms and the workers closer as part of a “social dialogue”. 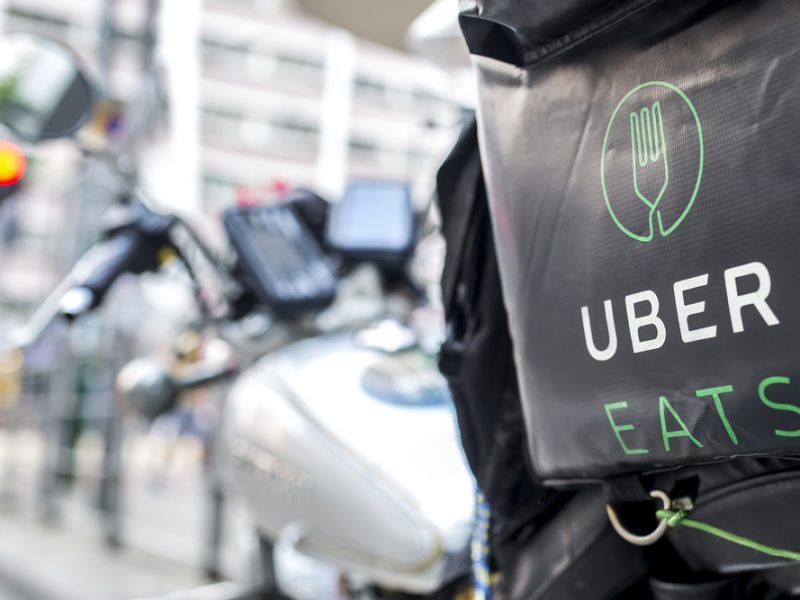 Delivery workers and drivers of passenger cars working in France are being called on to elect union representatives who will conduct a ‘social dialogue’ with platforms like Uber and Deliveroo to improve their working conditions. EURACTIV France reports.

Together with the EPP MEPs, the platforms organised a workshop on Wednesday (May 11) on the impact the proposal could have on the market.

“The platforms are panicking”, said leftist MEP Leila Chaibi. Chaibi notes that the platforms did not find a sympathetic ear with Denis Radtke, who follows the file in the employment and social affairs committee for the EPP, hence why they “went knocking on other doors.”

“We had a good working basis with the Commission which we intended to improve” and Gualmini’s draft “improved this basis further”, Chaibi said, stressing that the platform workers she has met originally did “want to be independent but, after a while, realised they were not”.

She now intends, by means of amendments, to secure the fact that this presumption is applied by default and that the criteria only come into play in the event of a dispute, fearing a different interpretation by the member states.