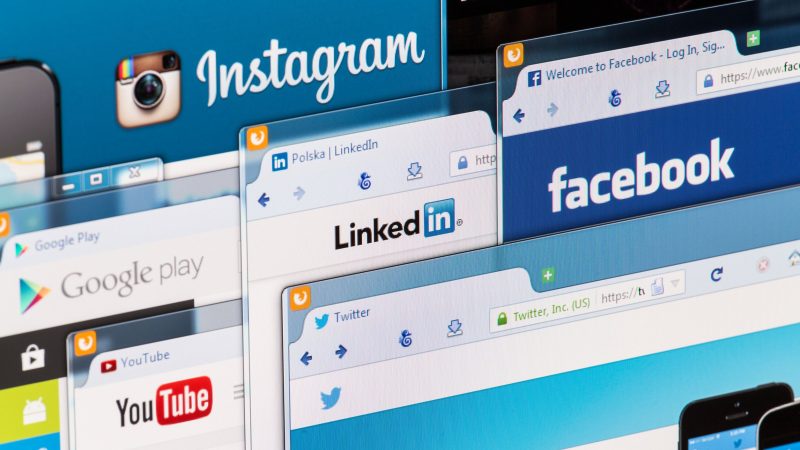 What are considered core platform services will play a key role in determining which online platforms will fall under the scope of the Digital Markets Act (DMA). [Shutterstock]

The definition of active users for core platform services is one of the main ways to identify a gatekeeper, but the services to be covered by this differ significantly in the texts submitted in the European Parliament and the Council, according to a draft Council document seen by EURACTIV.

The Digital Markets Act (DMA) is a legislative proposal intended to impose specific obligations for gatekeepers, online platforms so large they play a systemic role in the digital ecosystem. How to define a gatekeeper remains a fundamental point for discussion in the co-legislative process.

In its proposal, the European Commission has laid out two criteria that need to be met to qualify as a gatekeeper.

In financial terms, it is a platform that operates in at least three member states and has the turnover of the last three years and the market capitalization of the last year above certain thresholds. The exact thresholds are still the object of discussion and might change until very late in the negotiations.

The other criterion concerns the number of platform users, which as things currently stand should be 45 million active end-users per month or 10,000 active business users per year. Business users are those using the platform in a professional capacity, while all others are considered end-users.

The user criterion refers to platform ‘core’ services, which can include everything from search engines to social networks via messaging apps. The very different nature of the services entails also a different definition of active users, which the Commission’s text falls short to provide.

Both the Parliament and the Council, which represents the 27 member states, have been trying to address this gap, with some similarities but also considerable differences.

According to an internal Council document from last week, seen by EURACTIV, the main differences compared to the draft report submitted in the European Parliament’s internal market committee (IMCO) in June concern the very definition of core platform services rather than that of active users.

Crucially, which services are considered as ‘core’ will determine which platforms will fall under the scope of the DMA. An initial list of core platform services is provided in the Commission’s proposal, on which the co-legislator converge, including social networks, video-sharing platforms, interpersonal communications services, operating systems and online advertising.

However, the two texts also show significant divergences on key aspects of the initial proposal. For instance, the IMCO draft divides app stores and online market places into separate core services, whereas the Council follows the Commission in including both under online intermediation services.

While both the Commission and Council assess search engines as a core platform service, the parliamentary text considers them as a type of online marketplace.

The draft IMCO report follows the initial proposal in defining cloud computing as a core service, but only includes a definition for professional users. By contrast, cloud computing services are not mentioned at all in the Council text.

The IMCO draft merely mentions online advertising services, following the example of the Commission, but fails to provide a definition of active, users which is instead present in the Council’s text.

The Parliamentary text considers that for online marketplaces, search engines, and video-sharing platforms the definition of active end-users should be based on the IP address. This approach might prove problematic since a growing number of internet users employ technologies such as proxies, which hide or change IP addresses.

The Council’s text is broader as most active end users are defined as the “number of unique end users who engaged with” a certain service.

Another difference is for professional users on marketplaces, search engines and video sharing, as the parliamentary draft includes businesses with paid ranking or paid subscriptions.

The Council’s definition includes all businesses with an item listed on an e-commerce platform or a video that was uploaded or watched at least once.

A more significant discrepancy might be in the business users for social networks, as the IMCO report also includes “app developers integrating with the social network in a given year.”

The Council’s draft comprises all businesses that have “engaged in any way” with the social network, which may or may not cover the case of an app that allows the log in via a social media profile.

For digital advertising, the Council has already a draft definition for both proprietary sales and advertising intermediations. For end-users, that includes whoever was exposed to at least one ad in the last month. Similarly, the definition covers all “unique advertisers who had at least one advertisement impression displayed during the year.”