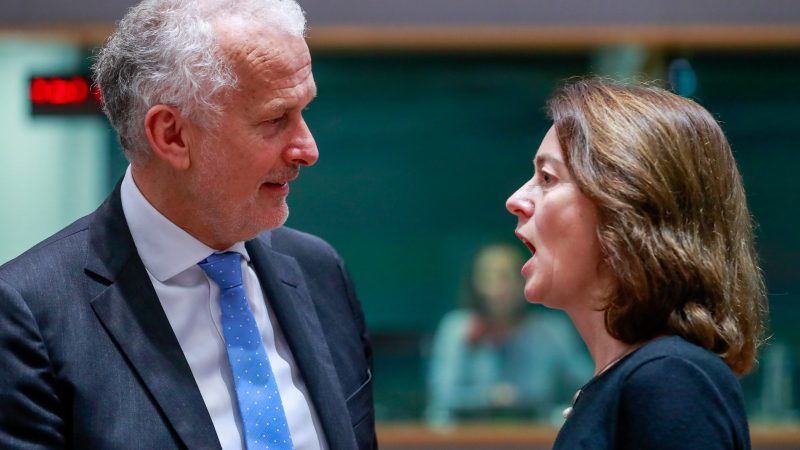 Ministers from across the EU backed plans on Friday (7 December) that will allow law enforcement authorities to bypass EU member states when making judicial orders for electronic evidence in criminal matters abroad. Germany, the Netherlands, Hungary, Sweden, Finland, Greece, Latvia, and the Czech Republic all voted down the plans.

“These new rules will replace the existing cumbersome methods with quick and efficient tools to gather and exchange e-evidence across borders,” Josef Moser, Austria’s Justice Minister said in a statement on Friday. “This will help protect our citizens, and will do so without compromising their rights and freedoms.” 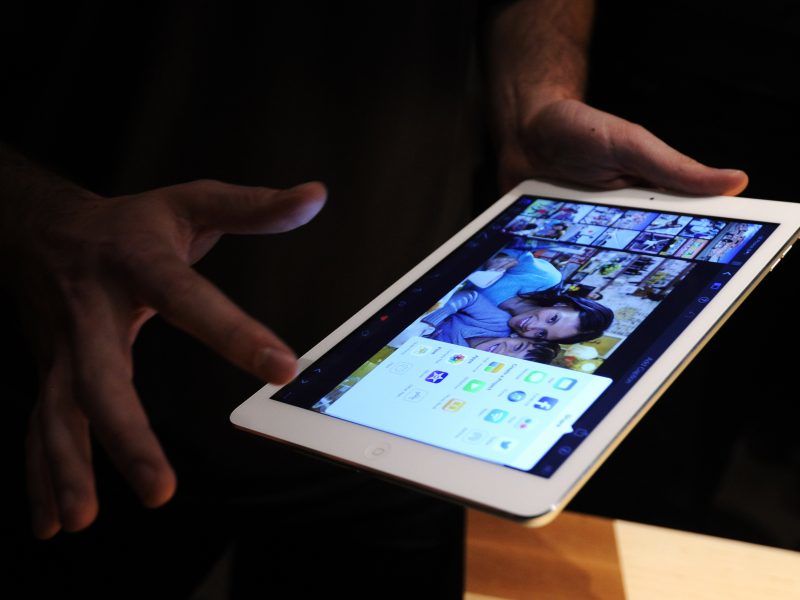 EU justice ministers are set to approve a regulation this Friday (7 December) that will require EU-based tech companies to turn over electronic evidence within hours of a court order. The regulation, however, could pose a threat to people’s fundamental rights.

The rules oblige service providers to respond to requests for electronic evidence within 10 days, or in an emergency, 6 hours.

If service providers are found to be in breach of the regulation, sanctions of of up to 2% of total worldwide annual turnover of the preceding financial year may be imposed.

Despite the Council’s adoption of the report, several ministers criticised the plans, with Germany’s Justice Minister Katarina Barley raising concerns that the “rule of law is not respected equally everywhere in European Union,” alluding to ongoing issues over Poland and Hungary, who have faced accusations from policymakers in Brussels of violating EU law.

The rules approved by ministers on Friday are a significant step up from the current playing field. At the moment, criminal investigators are required to wait for much longer than the 10 day deadline laid out in the e-evidence proposal, with the current timeline for a European Investigation Order being 120 days.

The Council’s backing of the bill on Friday follows in the footsteps of the CLOUD Act, a bill passed in the US that aims to further simply the process for law enforcement agencies to access digital evidence. 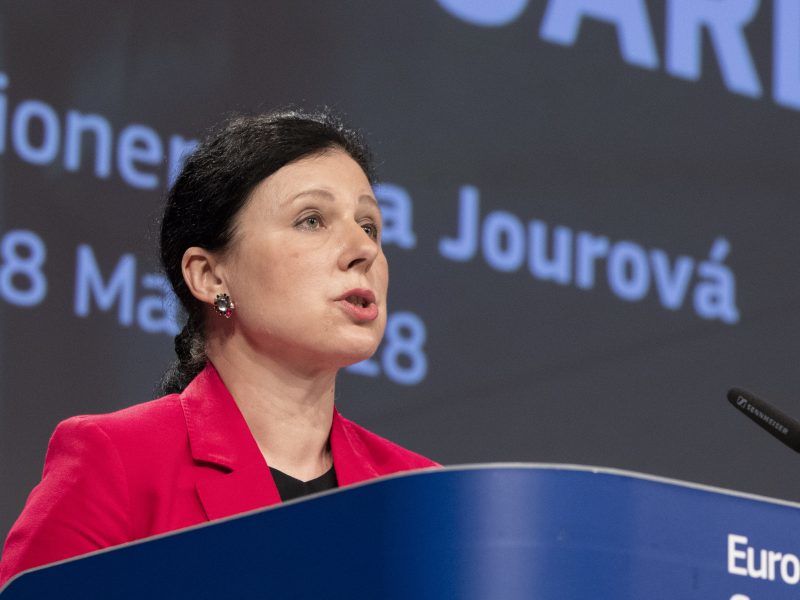 Ministers aim to adopt the bill formally before the conclusion of Parliament’s term in May, but negotiations may not be so straightforward, with Barley rallying her Parliamentary counterparts on Thursday to “share our criticism,” and make amendments to the Commission’s proposal where they see fit.

This perspective was echoed by Alexandre Roure, Senior Public Policy Manager at the Computer and Communications Industry Association, who said that he would hope the “European Parliament will seek a more balanced approach in its upcoming negotiations with the Council.”

One response to “Council makes half-hearted agreement on e-Evidence”