The CJEU ruling on Uber will probably decide whether or not the service survives in Europe. [Worawee Meepian/Shutterstock]

It is not easy to be an Uber driver in the Czech Republic. The capital, Prague, has fined them and the second city Brno is now an Uber-free zone. Although public opinion is broadly positive, the EU courts are probably Uber’s last hope.

European cities and civil courts are waiting for the decision of the Court of Justice of the EU (CJEU) regarding Uber. European judges are expected to rule whether it is a classic transport company or a digital platform.

The latter would mean that Uber drivers are not required to fulfil conditions such as possessing a taxi license or local topography knowledge. The former would probably mean the end of Uber in the EU.

There have been tough discussions about the rights and obligations of Uber drivers in the Czech Republic recently. Prague’s administration, for example, decided to fine them.

Bans are not a solution

The regional court in Brno, which is the second largest city in the Czech Republic, went even further. The court issued a preliminary statement that entirely bans the service from the city. 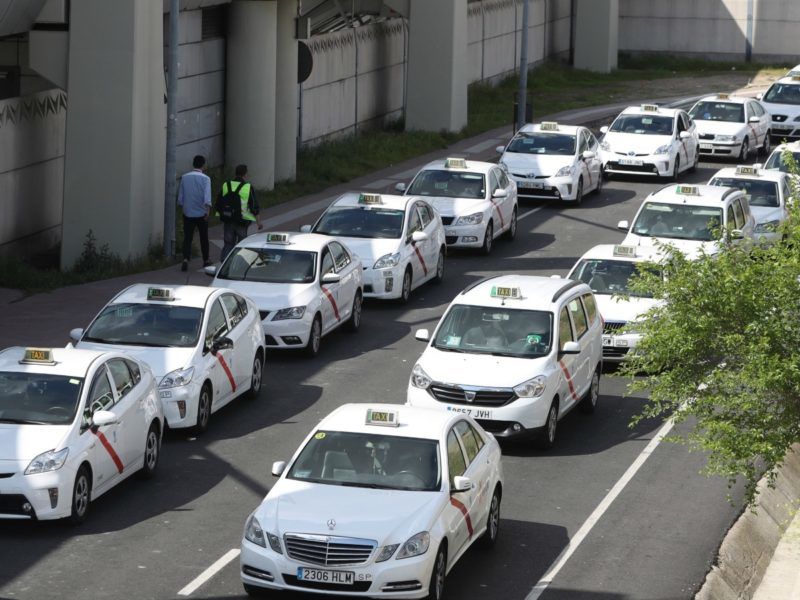 The company filed an appeal but is still waiting for the higher court´s final decision. Until then, Uber drivers in Brno have to keep their cars in their garages. However, if the CJEU decides in favour of Uber, the Czech courts will have to follow European case law.

According to him, tough regulations or bans are not the right solution. “There should be a proper legislative framework that will not bring an over-regulated system, yet will take into account all the participants in the market,” he said.

At the end of May, the European Parliament’s Committee on the Internal Market and Consumer Protection (IMCO) adopted its position on the communication regarding the collaborative economy, which the European Commission published last summer.

“It took a whole year for the parliamentary committees to adopt their views. They tried to look on the positive sides of the sharing economy. On the other hand, some problems persist,” Czech MEP and IMCO committee member Olga Sehnalová (S&D) said.

“The upcoming judgments will make us wiser,” she added.

In her view, it is important to talk about employee rights and consumer protection in this new economic model. EU member states must also ensure they do not overlook the question of taxes and personal data protection.

“Participants in the sharing economy provide lots of personal data, the use of which needs a prudent approach,” Sehnalová warned.

The sharing economy: what is it?

The definition of what the “sharing economy” actually means is also an important part of the debate. The Commission prefers to talk about the “collaborative economy”, which is a broader term that includes both professional entrepreneurs and people who occasionally share their property with others.

The Czech ministry of industry and trade supports this approach. “We cannot simply exclude Uber or Airbnb from the services that belong to the sharing economy. These platforms are open also for people who want to practise these activities just occasionally,” Jan Poruba, from the ministry, said in Brno.

Regardless of the terminology, the European Commission and the Parliament’s committees agree that the sharing economy has a future, despite the different opinions of the two biggest Czech cities. At least as far as Uber is concerned.

“I think that repression in the manner of Brno is a very bad approach. Progress based on the use of new technologies cannot be stopped using bans. The sharing economy is an achievement of our age, and restrictions placed on Uber make as much sense as the Luddite movements of the 19th century,” MEP Tomáš Zdechovský (EPP group) told EURACTIV.cz.