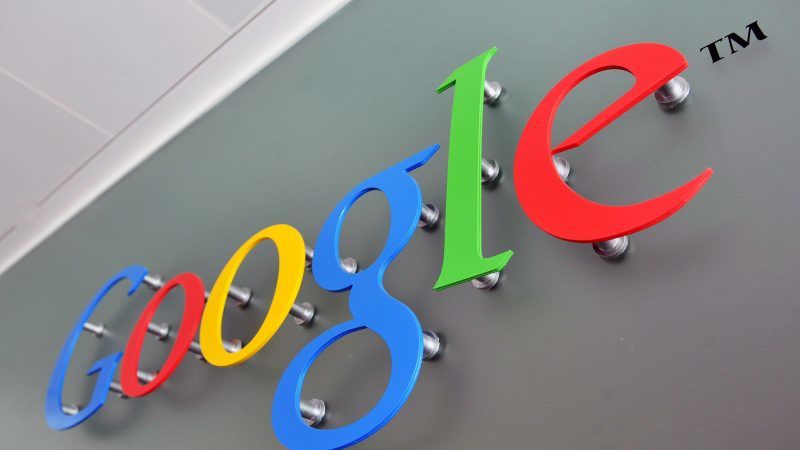 Signatories have committed to a new code of practice in an attempt to fight disinformation online in the all-important run-up to the European elections next year.

“This is the first time that the industry has agreed on a set of self-regulatory standards to fight disinformation worldwide, on a voluntary basis,” Digital Commissioner Mariya Gabriel said on Wednesday (26 September).

“The industry is committing to a wide range of actions, from transparency in political advertising to the closure of fake accounts and demonetisation of purveyors of disinformation.”

The move follows an action plan put forward by the Commission in April, which introduced the idea of platforms to implement self-regulatory tools to tackle the spread and impact of online disinformation in Europe.

However, Wednesday’s plans have been heavily criticised by a ‘multistakeholder forum on disinformation’, comprising representatives of the media and civil society.

Their criticism observes that the code includes “no common approach, no meaningful commitments, no measurable objectives or KPIs, no compliance or enforcement tools and hence no possibility to monitor the implementation process”.

There has been deep concern across the continent after alleged Russian involvement in the 2016 presidential election in the US as well during the Brexit campaign.

Estonia’s State Information Authority, widely believed to be the EU’s frontrunner in the field of cybersecurity, has recently released a report that highlighted the risk of malicious influence during next year’s European elections.

The commission expects an initial review of compliance with the new codes before the end of the year.

“Online platforms need to act as responsible social players, especially in this crucial period ahead of elections,” Gabriel said.

“They must do their utmost to stop the spread of disinformation.” 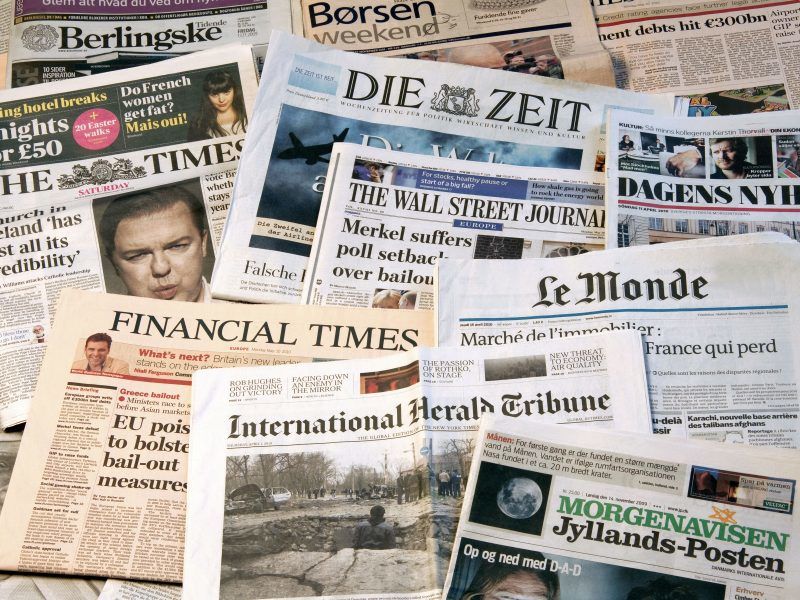 One response to “Disinformation crackdown: Tech giants commit to EU code of practice”