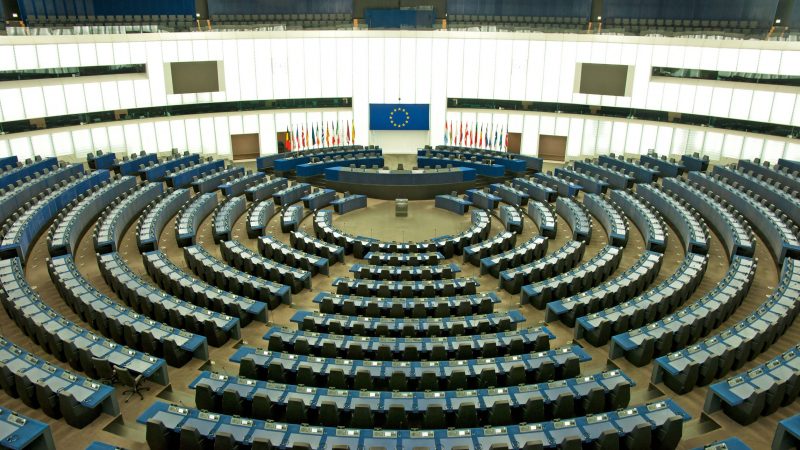 The amendments are a mixed bag of new bids, bring-backs of measures discarded in the consumer protection committee (IMCO), and more moderate versions of proposals that have failed to secure a majority so far.

According to a Parliament official, there were no particular surprises, “but agreeing on a voting list will be a nightmare.”

The DSA will be discussed during the plenary session on Wednesday (19 January), with the votes scheduled for the next day.

Green, leftist, conservative and right-wing MEPs have tabled tens of amendments, several of which are more about sending a political message than proposals that can get through the plenary vote.

The Green group tabled more than 20 amendments, including some rejected in IMCO on short-term rentals, citizen assemblies, supervisory fees and environmental risks.

On content moderation, the Greens pitched strict safeguards for the use of automated tools and that only judicial authorities should be able to request the removal of illegal content, removing this power from the public administration.

Another Green amendment proposes to exclude digital libraries and non-for-profit education platforms such as Wikipedia from the DSA reporting obligations.

Similarly, the Left tabled over 20 amendments, with the most significant ones on removing the trade secret safeguards in the transparency obligations and on measures banning targeted ads, profiling in general and the use of sensitive data.

Leftist MEPs also want to introduce interoperability measures, stay down obligations for illegal content, the right to redress against online traders and higher penalties from 6% to 10% of the turnover.

The Left amendments include safeguards on animal trade, something the German government raised several times during the Council discussion. 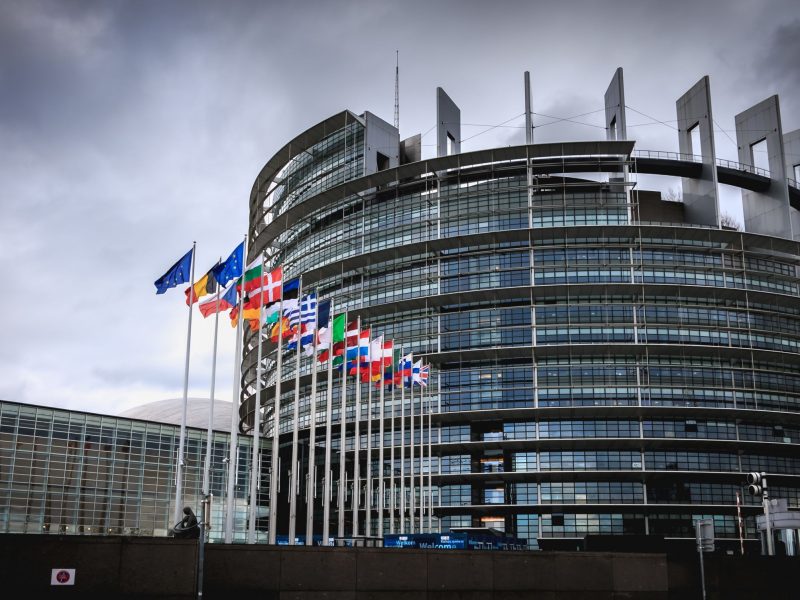 The industry committee (ITRE) presented amendments on interoperability obligations for very large online platforms to avoid a ‘lock-in’ effect, particularly for the portability of reputation systems.

For LIBE, the order to take down illegal content should not apply if the content is legal in the country where the company is established. At any rate, removal orders should only apply to the jurisdiction of the issuing authority.

Moreover, MEPs focused on civil liberties put forth amendments that require content moderations not to interfere with the freedom of expression. The disclosure of personal information should only occur to prevent or investigate serious crimes. 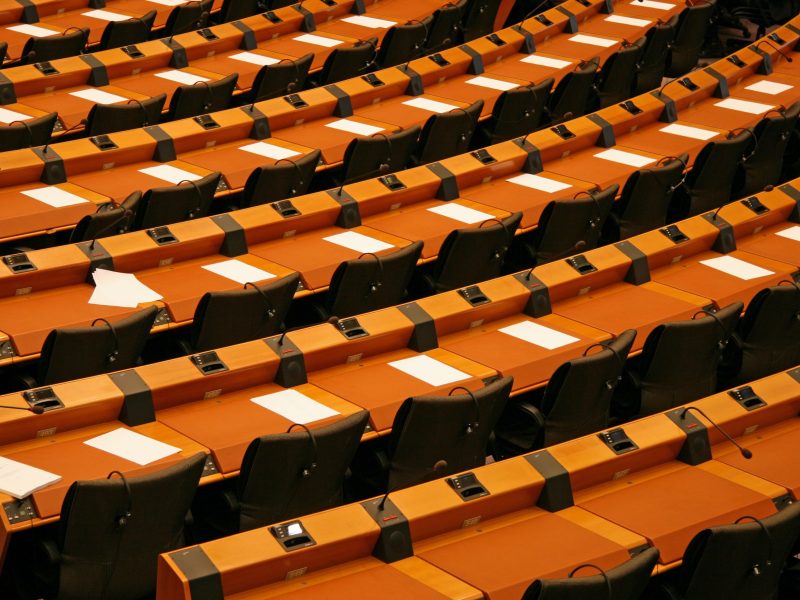 The media exemption was a controversial proposal to leave editorial content outside the content moderation rules of digital platforms. The measure was rejected by the consumer protection committee (IMCO) because it could open a loophole for disinformation.

Two amendments were tabled on Emmanuel Maurel and Geoffroy Didier’s initiative with support from members of the cultural committee.

The most significant one requires platforms to put in place specific procedures to deal with editorial content and give the media outlets the possibility to challenge the decision before it is applied.

By contrast, EU DisinfoLab’s executive director Alexandre Alaphilippe considers publishers could challenge the decision without limitation, preventing it from ever being applied.

In addition, the same group of signatories tabled amendments to give rightsholders the capacity to signal illegal content without being qualified as ‘trusted flaggers’. 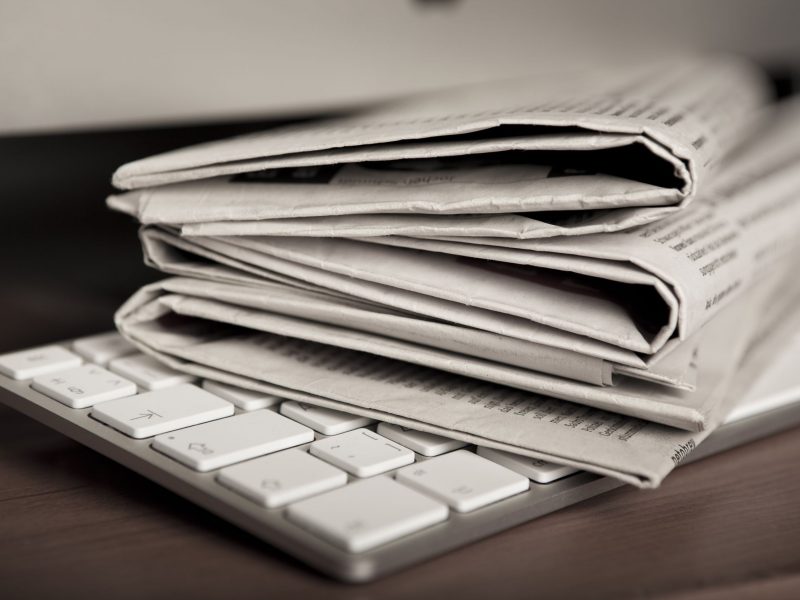 Amendments on targeted ads were also largely expected upon the initiative of the tracking-free ads coalition, a cross-party coalition of MEPs left to centre.

The coalition initially pushed for a total ban on targeted advertising in the DSA. Still, following resistance from more business-minded lawmakers, an agreement was reached only to ban the targeting of minors.

Now, however, the coalition presented two amendments, which do not go as far as a total ban as there is no majority for it.

The first amendment would require that the platform not disable functionalities for users who refuse consent for their personal data being used for advertising. The second one obliges platforms to put users to make an informed decision, and refusing consent should not be more complicated than giving consent.