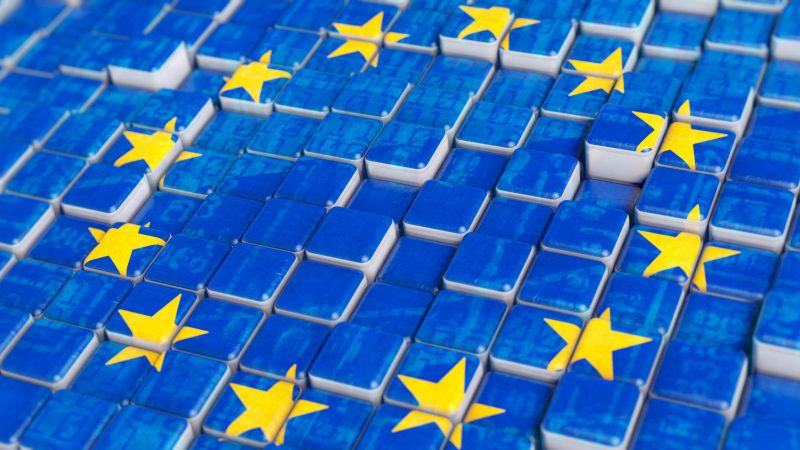 The document, produced by the Slovenian Presidency of the EU Council, is the result of the ongoing negotiations among member states on how to avoid ‘enforcement deadlocks’ in the upcoming legislative proposal to regulate online content and services.

“The Commission shall have the powers for the supervision and enforcement of the obligations applicable to very large online platforms or very large online search engines,” reads the compromise text, seen by EURACTIV. 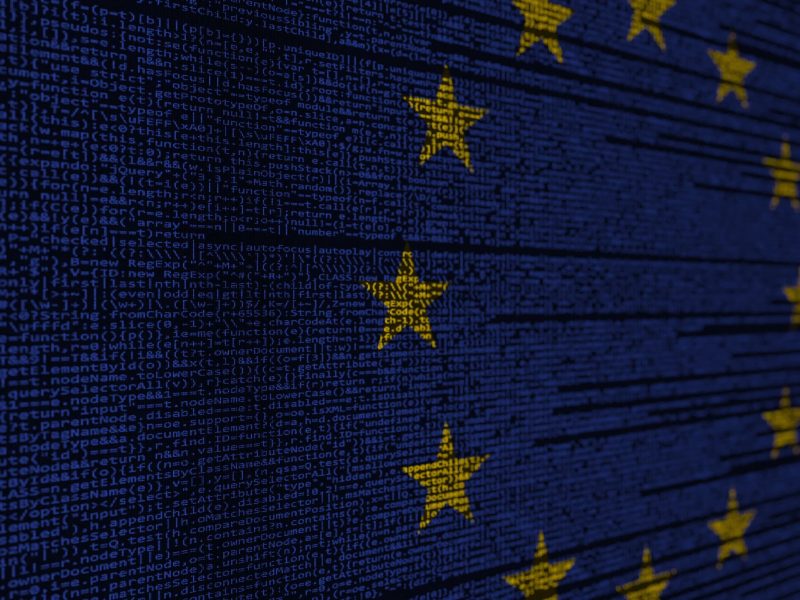 The European Commission presented the package in December 2020. It contains the …

The initial proposal saw the enforcement architecture based on the country of origin principle. This gives the authorities of a country where the company is established, jurisdiction over cross-border cases.

That principle was challenged by France and other large European countries, who wanted to prevent DSA enforcement bottlenecking with countries such as Ireland and Luxembourg, where most large tech companies have their European headquarters.

France’s bid to give enforcement rights to the country of destination was blocked by ten EU countries led by Ireland. They argued the provisions would fragment the single market and impose excessive bureaucratic burden for companies. 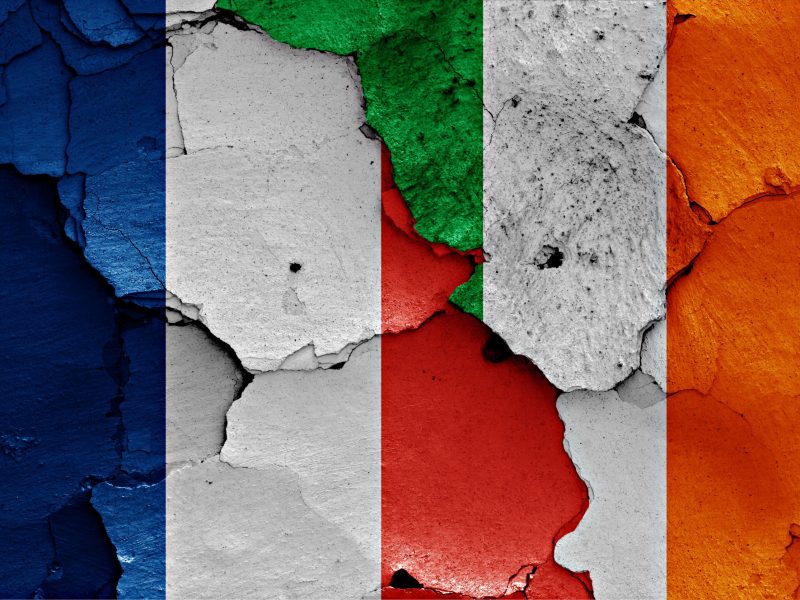 “We defend the idea that the Commission can play a greater role in direct regulation,” said President Emmanuel Macron on the DSA coming out of the European summit on 22 October.

The French approach then changed, as Paris proposed giving the EU Commission exclusive authority over the so-called VLOPs, very large online platforms that are expected to account for the vast majority of cross-border cases.

“There are two ways to ensure centralised enforcement,” an EU diplomatic source told EURACTIV, “you either have the country of origin principle, or you give the enforcement powers to the European Commission.” 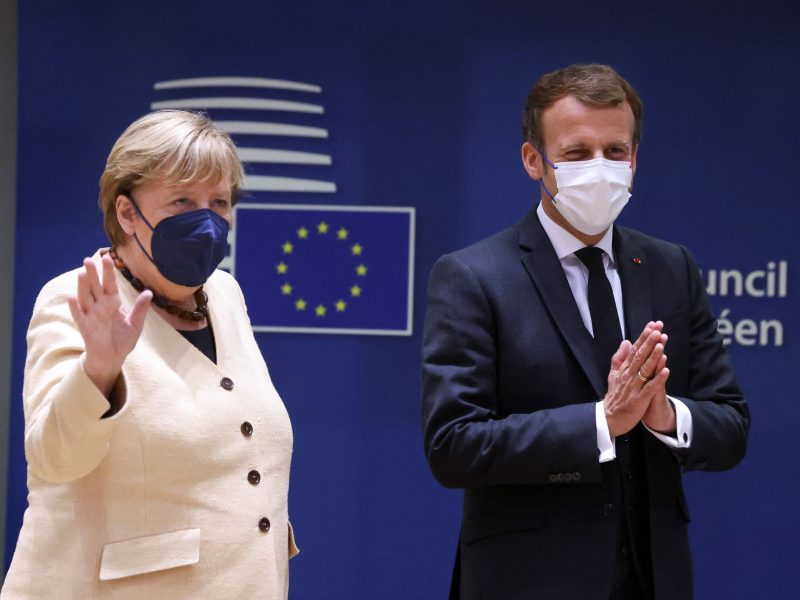 Last Tuesday (26 October), the French government formalised its proposal by circulating amendments regarding the jurisdiction provisions. While maintaining the country of origin principle, it curbed out an exception for VLOPs that would be under the ‘exclusive jurisdiction’ of the Commission.

The new text from the Slovenian Presidency follows that same line. “France can be happy since their idea got taken up,” the EU diplomat added, voicing however concerns on the principle that a single national authority, or Digital Services Coordinator, could require to Commission to initiate a proceeding against a VLOP.

By contrast, it would take at least three member states to request the leading authority from another country to initiate an investigation. “If every member state can file a complaint to the Commission, it will get very messy,” the source said.

“The procedure mostly seems to be coherent. The open question might be the articles regarding the relationship between the Digital Services Coordinators (DCS) and the Commission,” a second diplomatic source told EURACTIV.

Following the opening of proceedings by the EU executive, national authorities would be ‘relieved’ from investigating the same infraction and would have to share all the relevant information promptly. One or more DCS might be requested to support the Commission in the investigation, notably to access data located on their territory.

The preliminary finding of the investigation would then be shared with the Board of Digital Services Coordinators, which would then provide an opinion that the Commission will need to take into account for its final decision.

The new provisions would put the European Commission in the position of deciding on high-profile cases. One of them is content moderation, a topic that might get very political as it could touch upon national sensitivities and freedom of expression.

Asked by EURACTIV what was her view on these new tasks, Vice-President Věra Jourová said that the Commission “will be careful not to go the extra mile in decreasing the freedom of speech.”

Jourová pointed in particular to the fact that content the DSA is merely targeting illegal content, as defined by national law, whereas the rest of content moderation is defined by “another set of rules, just much more careful with regard to the freedom of speech.”

She referred to the Code of Practice on Disinformation, a non-binding legal instrument that online platforms are due to revise before the end of the year.