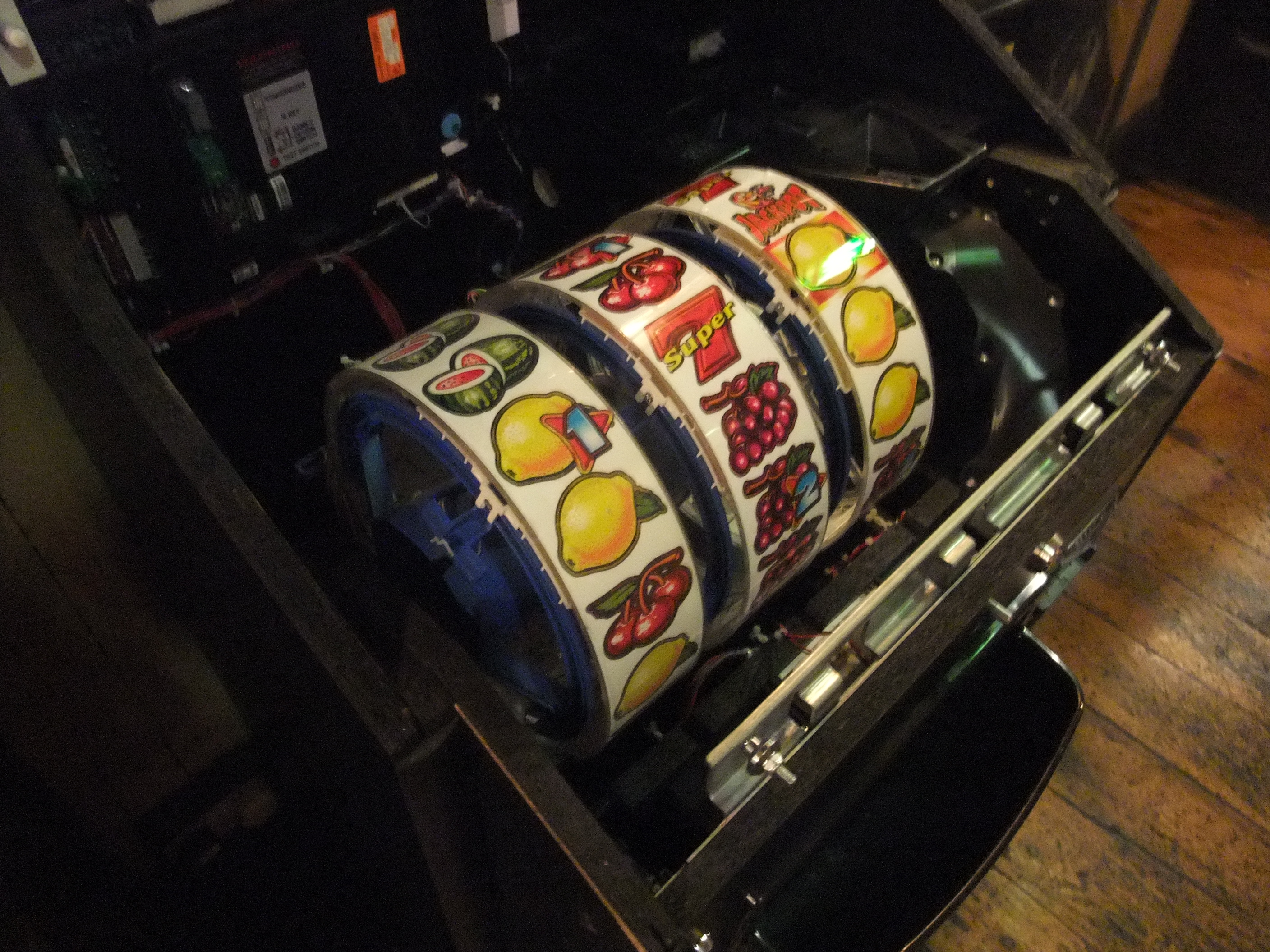 Prosecutors had accused a Bavarian sports bar of “illicit gambling” after the bar’s owners were found to have a betting machine on the premises. They were operating using a licence granted in Austria, not Germany. Under the German criminal code, the owners’ faced up to two years in jail.

The German Interstate Treaty on gambling came into force in 2008, which banned online gambling and betting in the country. Only state-sanctioned organisations were permitted to operate gambling outfits. German courts and the European Court of Justice (ECJ) then found this legislation to be incompatible with European law. As a result, the German regions changed the law in 2012, legalising gambling and granting licences to certain private ventures for a limited period only.

In May 2013, the award procedure was halted by a German administrative court for being faulty and not transparent. To this day, no one has been awarded a concession. A local court from Sonthofen, in south Germany, felt that this situation extended the state’s monopoly on gambling and wanted to acquit the owners of the sports bar.

However, they did not go quite this far. Instead, they asked the ECJ for an opinion on the matter. The Luxembourg-based court ruled that EU laws on freedom of services had been infringed, as well as the principle of legal certainty, and that the owners of the bar should not be prosecuted.

It is hoped that the German regions will accept the consequences of the ruling and introduce a framework to implement EU legislation in the future. For now, the state continues to exercise control over who can and who cannot gamble.

Dr. Otmar Philipp worked for many years at the Secretariat of the European Parliament and has been an observer of the European Court of Justice for over 30 years. He provides expert analysis of ECJ rulings for EURACTIV Germany.