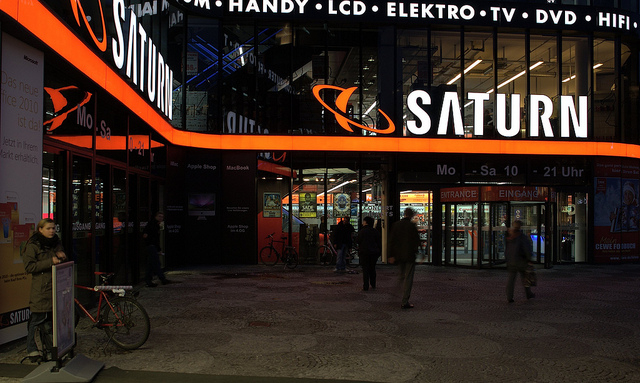 European Competition Commissioner Margrethe Vestager said she decided to launch the inquiry because such hurdles were hampering the growth of online sales as well as signs that some companies may be deliberately blocking trade.

According to the Commission, while one in two EU consumers shopped online last year, just 15% bought a product online in another EU country.

“It is high time to remove remaining barriers to e-commerce, which is a vital part of a true Digital Single Market in Europe,” Vestager told reporters.

“We hope to get the preliminary results in mid-2016. It is a long wait but it reflects the scope of the inquiry,” Vestager said. The EU competition authority plans to send questionnaires to all EU countries and a number of companies.

In an outline of proposals for promoting growth in the digital economy that it published on Wednesday, the Commission said such restrictions are language, consumer preferences and different laws across the bloc as well as anti-competitive behaviour.

It highlighted high delivery costs and differences in prices charged by online sellers for the same goods to consumers in different countries.

The competition inquiry aims to identify the barriers and find ways to tackle them.

Vestager, who is Danish, said the inquiry was not targeted at U.S. companies which are major players in e-commerce.

The Commission can open cases against companies if the inquiry finds evidence of wrongdoing. Previous inquiries targeted the pharmaceutical and banking sectors, which led to cases against several firms.

The Commission earlier this month raided a number of companies which sell consumer electrical and electronic products online suspected of anti-competitive behaviour.