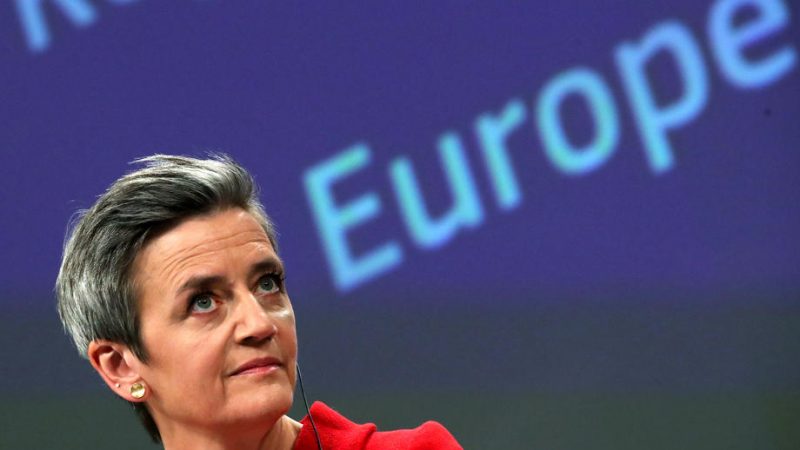 The EU on Monday (2 August) deepened its probe into Facebook’s acquisition of Kustomer over concerns the social network giant could restrict the US start-ups’ rivals’ use of its WhatsApp and Instagram platforms.

A preliminary investigation launched in May initially focused on whether Facebook could misuse consumer data from Kustomer to give it an unfair advantage in personalised advertising.

But the European Commission said in a statement that probe has found another area of concern: “That Facebook may have the ability, as well as a potential economic incentive, to engage in foreclosure strategies vis-a-vis Kustomer’s rivals, such as preventing these companies from using Facebook’s messaging channels or degrading access to these channels.”

Those risks triggered the new “in-depth investigation” weighing whether the planned buyout “would reduce competition in the market for the supply of Customer Relationship Management (CRM) software”.

The commission’s vice president in charge of competition issues, Margrethe Vestager, said the EU executive had a duty to review “potentially problematic acquisitions by companies that are already dominant in certain markets”.

She said: “This applies in particular to the digital sector, where Facebook enjoys a leading position in both online display advertising and in over-the-top messaging channels, such as WhatsApp, Messenger or Instagram.

“Our investigation aims to ensure that the transaction will not harm businesses or consumers, and that any data that Facebook gets access to does not distort competition.”

Facebook last week reported that its profit over the last quarter doubled compared with the same period last year, to $10.4 billion (€8.8 billion), as digital advertising surged.

The number of people using the social network monthly stood at 2.9 billion and 3.5 billion people used at least one of the company’s apps including Instagram, WhatsApp and Messenger.

Last year, Facebook announced its purchase of Kustomer, a six-year-old company that provides CRM software that allows businesses to manage within one tool all customer interactions, by phone, email, text messages, WhatsApp, Messenger and Instagram.

That, it said, could lead to “higher prices, lower quality and less innovation for business customers, which may in turn be passed on to consumers”.