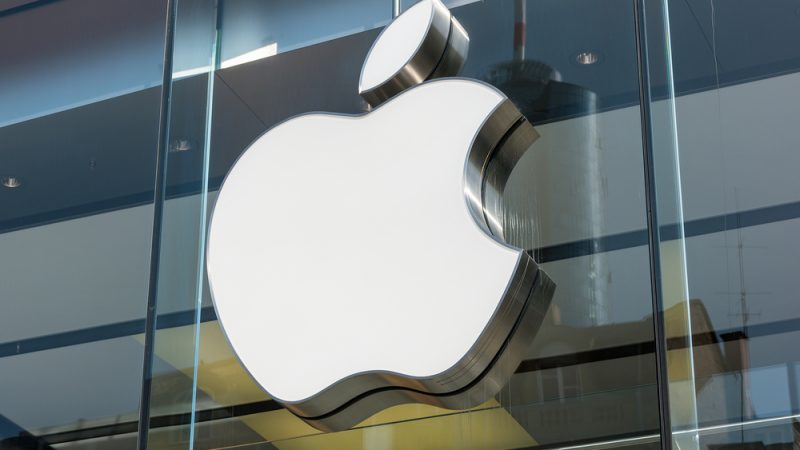 EU antitrust enforcers have claimed a court made legal errors when it scrapped their order for iPhone maker Apple to pay 13 billion euros in Irish back taxes, in a filing to have the verdict overturned.

The stakes are high for the European Commission in its crackdown against what it sees as aggressive tax planning by multinationals.

It has a mixed record to date, winning court backing in its case against Fiat Chrysler but losing in the Starbucks and Belgian tax break cases.

The Commission is appealing to the Luxembourg-based Court of Justice of the European Union following a ruling last year by the General Court, which said the EU executive had not met the requisite legal standard to show Apple had enjoyed an unfair advantage.

In its 2016 finding the Commission claimed two Irish tax rulings had artificially reduced Apple’s tax burden for over two decades, which in 2014 was as low as 0.005%.

“The General Court’s failure to properly consider the structure and content of the decision and the explanations in the Commission’s written submissions on the functions performed by the head offices and the Irish branches is a breach of procedure,” the Commission said in a filing in the Official Journal.

The EU competition enforcer added: “The General Court’s subsequent acknowledgement… that the decision examines the functions performed by the Irish branches in justifying the attribution of the Apple IP licences to them constitutes contradictory reasoning, which amounts to a failure to state reasons.”

Apple said the facts had not changed since lower tribunal’s ruling.

“After a thorough review of the facts and the Commission’s claims, the General Court was clear in their determination that Apple has always abided by the law in Ireland, as we do everywhere we operate,” the company said in a statement.

The CJEU will hold a hearing on the case in the coming months. The case is C-465/20 P Commission v Ireland and Others.