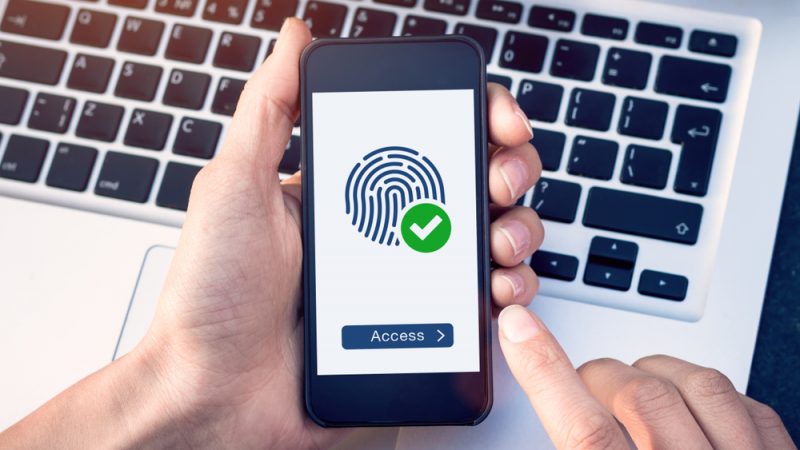 The digital identity wallet or e-wallet offers the possibility to identify oneself digitally and to store and manage identity data and official documents - such as driving licences or educational certificates - in electronic form.

The European Commission has introduced a legislative proposal for an EU “digital identity wallet” that would allow numerous services like opening a bank account or filing tax returns to be done purely digitally. EURACTIV Germany reports.

The digital identity wallet or e-wallet proposed on Thursday (3 June) offers the possibility to identify oneself digitally and to store and manage identity data and official documents – such as driving licences or educational certificates – in electronic form.

Already in March, the Commission announced its intention to create a binding EU framework for the introduction of a digital European identity in its Digital Compass.

Various private and public providers for digital identification already exist, yet private ones like Google or Apple, raise questions regarding the trustworthiness and security of their systems.

“The idea is to create a European self-sovereign identity ecosystem to break dependencies on monopolies and gain the freedom to shape the digital future in a sovereign and swift manner,” Norbert Pohlmann of the Internet Industry Association (eco) told EURACTIV.

According to the Commission, users should be able to decide themselves about their online presence and interactions, meaning personal data transfers should require their explicit consent. To ensure maximum privacy, the e-wallet is to be based on blockchain technology, which is considered a particularly trustworthy system of data transmission.

The digital identity should offer the possibility to “store and use data for all kinds of services, from airport check-ins to renting cars. It is about giving consumers a choice, a European choice,” said EU Internal Market Commissioner Thierry Breton.

The EU executive is building on the legal framework of the eIDAS Regulation adopted in 2014, which up until now has served as the basis for cross-border identification. But the regulation does not include an obligation for EU countries to offer digital identities, nor does it contain rules on the use of such identification for private services or on mobile devices.

This is something the Commission wants to change by obliging major platform to recognise digital identities as fully-fledged identity documents and at the same time introducing an entitlement to a digital identity that is to be recognised in all member states.

Negotiations with the EU-27 should be completed by September 2022, with pilot projects set to be launched as soon as the technical framework has been established. 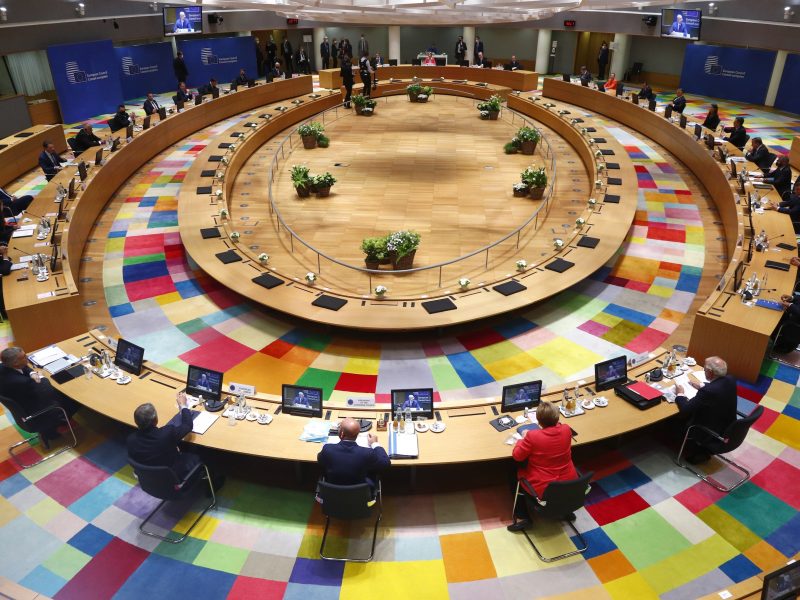 In Germany, too, the introduction of digital identities has been discussed for some time as one of the pillars for successful digitalisation.

At the Digital Summit event in mid-May, the CEO of digital association Bitkom, Achim Berg, described digital identities as the technology that would change the face of Europe’s economy the most by 2030.

At the summit, German Chancellor Angela Merkel pointed out the importance of digital identities for Europe’s digital future and stressed the importance of a common European approach. Others have also praised the EU’s initiative.

“With the aim of establishing a uniform EU-wide solution for digital identities and creating the digital turbo for the digital administration of tomorrow, I welcome the planned revision of the eIDAS Regulation by the European Commission,” said MP Mario Brandenburg of the liberal Free Democrats (FDP).

Socialist MEP Tiemo Wölken also described the legislative initiative as an important “step for the data sovereignty of European citizens as well as an impulse that can accelerate the lame digitisation of the administration in Germany and Europe”. But the German MEP also called for clear rules to prohibit the use of such digital identities for mass surveillance.

Germany has already made the development of digital identities a priority in its 2019 blockchain strategy and is testing their application in several large-scale pilot projects.

Digital identities and digital proofs based on blockchain technology are seen as one of the key elements in reducing the “most pressing digitalisation barriers of our time”, Pohlmann told EURACTIV.