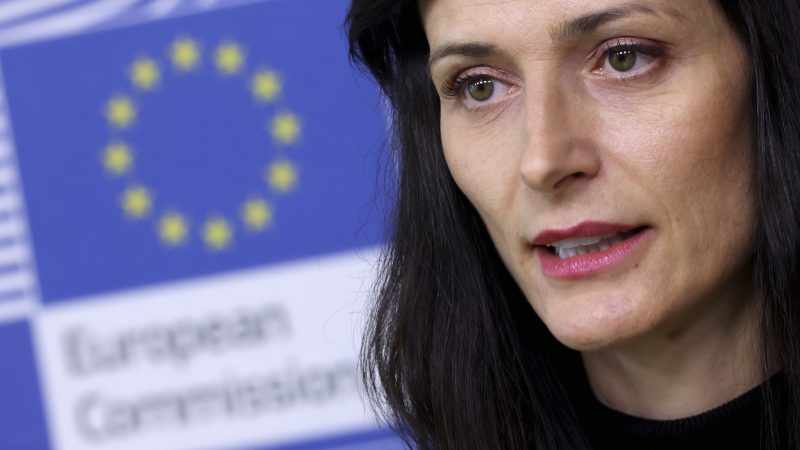 The group, made up of companies, organisations and individuals from a number of sectors, is jointly run by DG EAC and DG CNECT, the Commission’s departments in charge of education and culture, and digital affairs, respectively. It will work to construct a standardised framework for teachers in Europe to tackle disinformation and promote digital literacy.

The initiative is part of the Commission’s Digital Education Action Plan, which began this year and seeks to address the twin challenges of transitioning into the digital age and post-pandemic world. It follows a similar high-level expert group on “fake news”, established in 2018 to counter the spread of online disinformation.

“Nowadays, critical thinking and assessing the quality of the information we access online is as crucial a competence as reading and writing”, said Mariya Gabriel, the commissioner for innovation, research, culture, education and youth.

“We want to empower our young people to contribute to the world of online debate and discussion. To succeed, we will work, through this expert group, with our teachers and educators, as the true driving force of change in education and training.”

The group has 25 members including those from academia, the media, education and cybersecurity, and a number of research institutes, NGOs, and international and EU agencies.

Its participants will work to produce common approaches to educating young people in digital skills and awareness, to be deployed throughout EU countries. As part of its Digital Decade plan, the Commission has set a target of ensuring that, by 2030, 80% of Europe’s population have basic digital skills. In 2019, this figure sat at 56%.

Speaking at the launch, Gabriel said that a key aim of the group was to provide young people with the reflexes and “critical spirit” required to question the content they come across online and distinguish fact from fiction.

Among the bodies recruited for the group is Facebook Ireland, a potentially controversial inclusion given the criticism levelled at the platform for its failure to tackle disinformation. 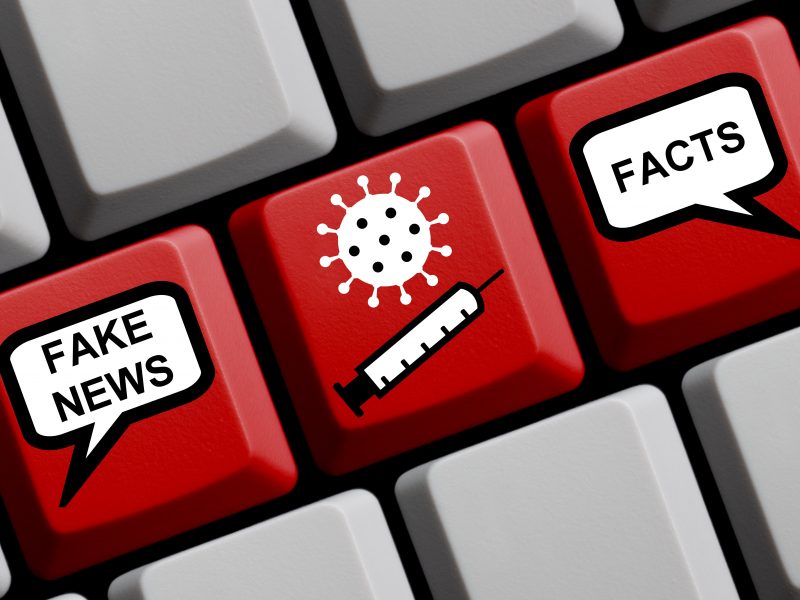 On the issue of Facebook’s involvement, Sonia Livingstone, a professor in the London School of Economics’ Media and Communications department, told EURACTIV that she was “more struck by the absence of some key disinformation and media literacy experts across Europe – both individuals and organisations.”

“Of course, what will matter regarding the inclusion of Facebook is that the whole group operates in a way that is robust, independent and transparent…those of us on the outside will be watching closely!”

Juliane von Reppert-Bismark, founder and executive director of news literacy organisation Lie Detectors, one of the group’s members, told EURACTIV “Europe needs to think about the role that training and education can play in tackling disinformation and its corrosive effect on democracy.”

“Teachers tell us every day their concern about the polarising effect of information silos online, and it’s important that we get the answer right. Measuring the effects of media literacy work must be a key part of the work we do within this advisory process. We remain concerned about the role of big tech companies in misinformation on social networks”, she said.

Under the Digital Education Action Plan, the Commission intends to bolster connectivity and digitalisation in EU countries and enhance the digital capabilities of their citizens. Today’s launch is not the only disinformation-related Commission initiative currently underway, however.

As part of its 2018 Action Plan against Disinformation, the Commission launched the European Digital Media Observatory, a consortium of fact-checking organisations, media outlets and academics working to coordinate an approach to monitoring and combatting disinformation. Last month saw the launch of Italy’s branch of the eight-part network. 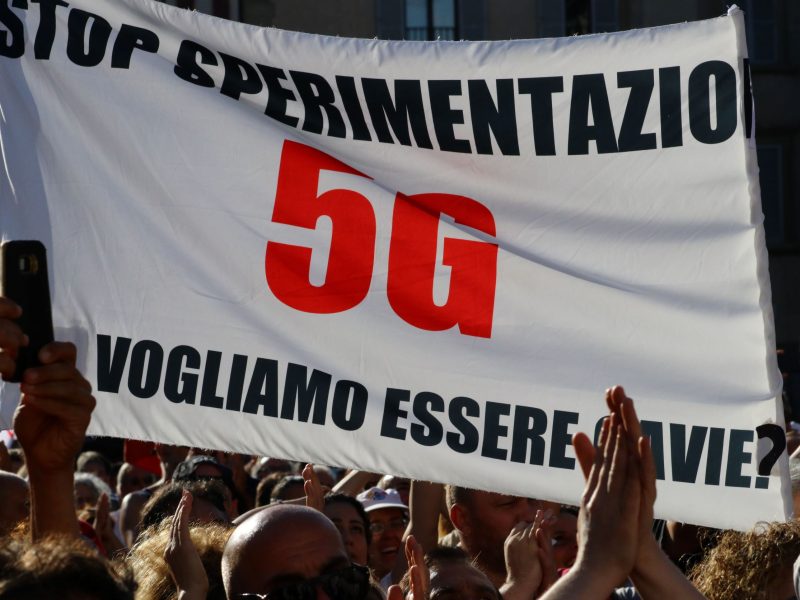 Italy launched its national hub to fight disinformation – the Italian Digital Media Observatory – at the University LUISS of Rome on Monday (20 September) as part of a European network of eight national hubs.

Also in motion is the update of the Code of Practice on Disinformation, a self-regulatory tool subscribed to by online platforms, which was launched in 2018 and gained eight new potential signatories earlier this month.

The Commission, however, remains concerned over the likelihood of progress on the voluntary agreement and the scope for compliance once the update is complete. Key in their concerns is the potential for negotiations over the upcoming Digital Services Act to distract major online platforms from their commitments under the Code.