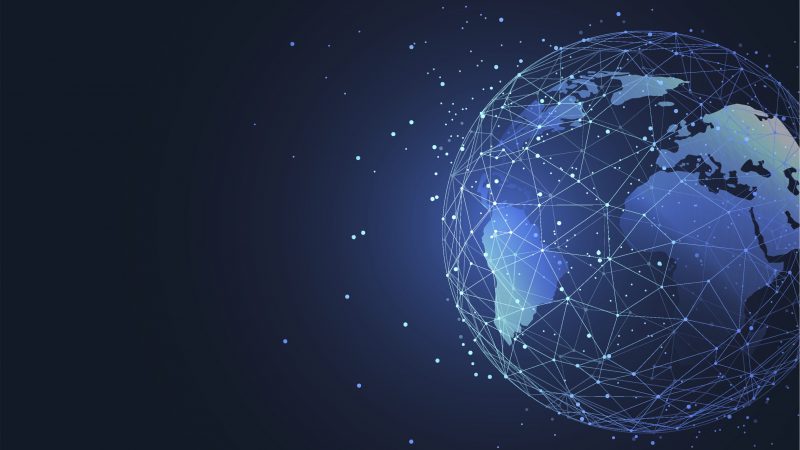 The European Commission has released a toolkit to tackle foreign interference in research and innovation (R&I), identified as a growing threat in an increasingly internationalised field.

Thomas Jorgensen, a senior policy coordinator at the European University Association (EUA), told EURACTIV that the guidelines were a “welcome initiative”, as they aimed to continue international cooperation in higher education.

“It’s not a tool to close down cooperation”, he said. “It’s a tool to facilitate cooperation where this might be difficult, And that is a very, very positive way of looking at it. We stay open, but we do it responsibly,” Jorgensen said.

Driven in part by EU initiatives such as the Commission’s 2021 Global Approach to R&I, which emphasises open and collaborative research partnerships as a European strategic priority, the international aspects of the field have expanded in recent years.

With this has come increased interference from other actors, a senior Commission official said, adding that “there is a need to act very quickly.”

The toolkit, the official added, will be in line with the new conclusions on the European Research Area, which were adopted in November and set out a more comprehensive framework for facilitating cross-border R&I collaboration. 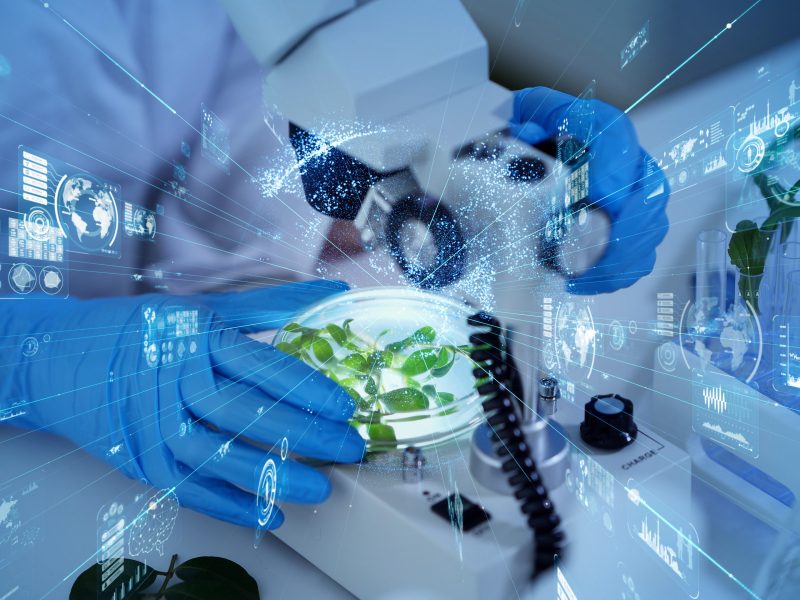 EU-27 ministers in the Competitiveness Council have approved conclusions on the future governance of the European Research Area (ERA) as well as a pact on research and innovation (R&I).

HEIs and RPOs, the toolkit notes, are particularly vulnerable to foreign interference given the number of people – from students to temporary staff- who pass through them, the technologies and volumes of data they handle, and competition for funding and publication.

The toolkit suggests organising the management of foreign interference threats around four pillars: values, governance; partnerships; and cybersecurity. It says that prioritising academic freedom is crucial to preserving the integrity of institutions and combating rising illiberalism, censorship, or self-censorship, that may come with it.

As such, institutions are advised to identify the countries and partners that might be particularly at risk and assess their own vulnerabilities and strengthen their commitments to academic freedom.

Institutions are also advised to develop Codes of Conduct to guard against and respond to attempted foreign interference, protect intellectual property, and ensure routes for disclosure of attacks, including protections for whistleblowers.

It is also recommended that Foreign Interference Committees are established as standard practice within HEIs and RPOs, in the same way, research ethics committees are already. These bodies, the Commission says, should oversee risk assessments and the evaluation of partnerships and assist researchers in gathering information and judging potential collaborations.

Enhancing cybersecurity is also key in guarding against threats, the toolkit says, particularly given the wealth of data that research organisations often hold. To respond, institutions are advised to implement measures including increased screening and training for staff on cyber-hygiene strategies and the creation of alert capabilities.

As part of cybersecurity focus, the toolkit also notes, should come to an awareness of the risk of disinformation, both that when aimed at disrupting researcher’s reliance on factual information and when used to target and or discredit researchers themselves. 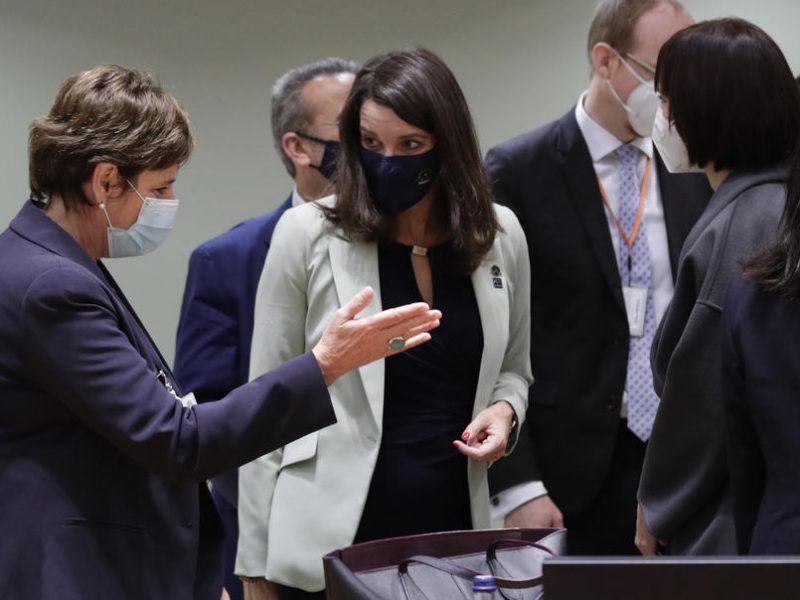 EU ministers responsible for research adopted on Tuesday (28 September) resolutions on a global approach to research and innovation, whose aim is to boost resilience and competitiveness of the EU, Slovenia’s Minister of Education, Science and Sports, Simona Kustec, said after chairing a session of the Competitiveness Council.

The toolkit places significant emphasis on awareness-raising within academia and R&I, noting that researchers may unwittingly open the door to foreign interference and that the future security implications of some technologies may be unclear or multiple.

This is particularly the case for “dual-use” technologies, which may have both civilian and military applications and which, while developed for one, may go on to be used for the other. These “grey areas”, said Jorgensen of EUA, make guarding against risks particularly complex.

“This is actually becoming a very difficult area because so many of the technologies we have are transversal”, he said. “So you can use image recognition with artificial intelligence to have mass surveillance, but you can use it for many other things, such as medical diagnostics.”

Notably absent from the toolkit is any geographic or political specificity regarding risks. Instead, the guidelines are generalised and established as a basis for application by national authorities or individual institutions.

This “country-agnostic” approach is important, said Jorgensen, because “the main point of this is not as much to avoid risk, it’s also to have a tool to continue to cooperate.”

Instead, he added, the guidelines should exist to bolster the awareness of researchers and institutions and facilitate more responsible collaboration: “Nobody in the university world wants to take sides in terms of countries. You want to cooperate with everybody, and you want to do that being aware of risks.”