A majority of EU diplomats agreed to the revamp while Finland, Italy, Luxembourg, the Netherlands and Poland refused to back the deal and two other EU countries abstained.

Negotiators from the EU countries, the European Parliament and the European Commission sealed a deal last week, two years after the EU executive proposed changes to protect the bloc’s cultural heritage and ensure that publishers, broadcasters and artists are remunerated fairly. 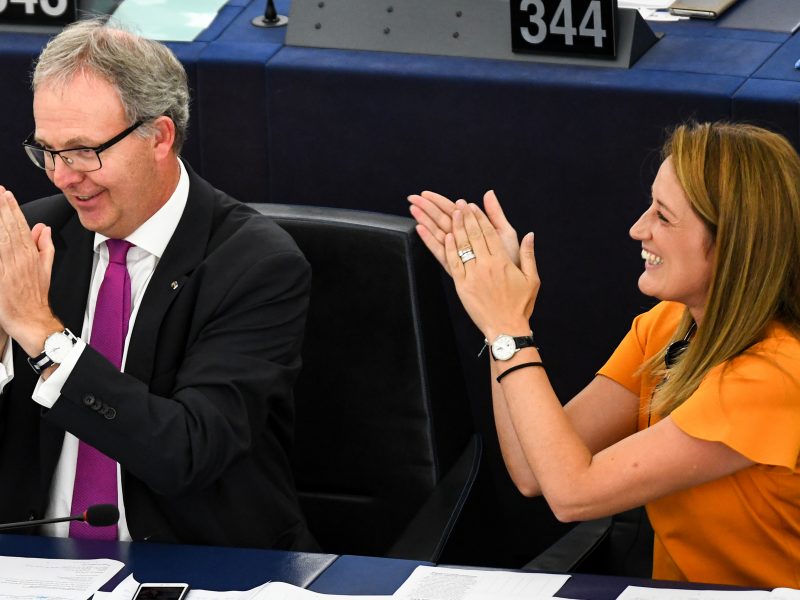 Romania, which currently holds the rotating EU presidency, said in a tweet that the copyright agreement had been approved by the EU Council.

The dissenting countries said the proposed changes could hinder innovation and hurt the bloc’s competitiveness in the digital market.

“We regret that the Directive does not strike the right balance between the protection of right holders and the interests of EU citizens and companies,” they said in a joint statement.

The next step in the process is a vote by a committee of lawmakers next week followed by a parliamentary vote either next month or early April before the changes can become law.

The revamp would require Google and other online platforms to sign licensing agreements with rights holders such as musicians, performers, authors, news publishers and journalists to use their work online.

Google’s YouTube and Facebook’s Instagram and other sharing platforms will have to install upload filters to prevent users from uploading copyrighted materials.

Google, which has lobbied against both features and has even suggested that it might pull Google News from Europe, said last week it would study the text before deciding on its next steps. 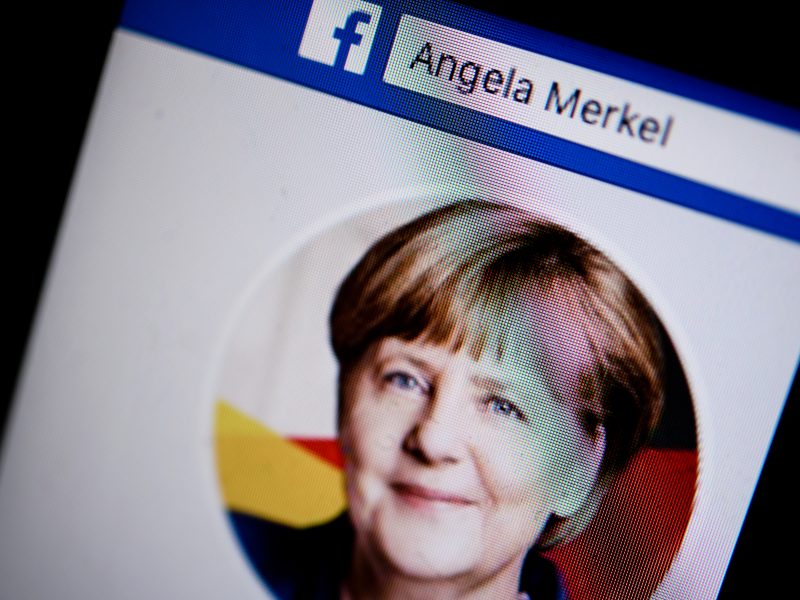