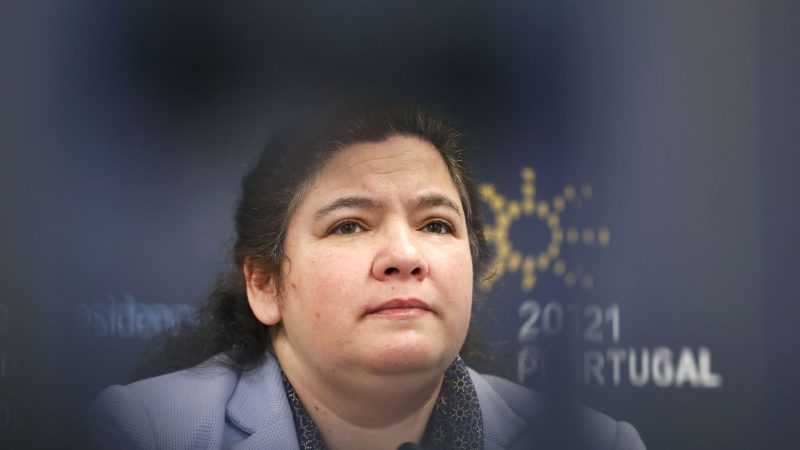 “When we needed to shift to fully online services, we already had them in place and we were able to provide them with the intensity that the pandemic forced on us” Portuguese Minister for Modernization of the State and Public Administration Alexandra Leitão told EURACTIV

The COVID pandemic has exacerbated the need to access public services online, as face to face interactions were limited due to the containment measures. Countries that had invested in digitalizing their public sector before the health crisis were able to better manage the soaring demand for online services.

“Speaking with my fellow public administration, ministers, members of government I felt that our problems, our goals are very much on the same page, there is a very strong commitment to simplification and modernisation measures everywhere,” Leitão added.

The Portuguese presidency announced the launch of the European Leadership Exchange Programme on Tuesday (22 June).

The mobility scheme will start in the first half of 2022, with Portugal hosting middle managers from the public administration of Belgium, France, Slovenia and Spain, the countries that have joined the programme so far.

Slovenia and France will hold the next two six month presidency of the EU Council, and Lisbon hopes that the programme will be maintained and expanded in the future. “This is just a pilot project for the moment, but I think it can escalate into something good,” Leitão said.

Public administration is a workplace where digital skills are particularly needed. Portugal is investing €90 million in the Portuguese National Administration Institute to develop the digital proficiency of its public servants. For Leitão, the objective is to “have 100,000 public workers with these improved qualifications by 2030, perhaps even by 2026”.

At the same time the pandemic has highlighted another critical need for the digital transition. “Our main concern with that experience is with people that are not able to use those kinds of services. Those people are usually elderly and do not have basic digital skills,” Leitão added.

To make online services accessible to everyone, the Portuguese government utilises the Espaços Cidadão, over 700 local offices where authorities provide in–person support for accessing public services. The network will be further extended with funding from the EU Recovery and Resilience Plan.

The absence of digital competences remains a major problem however, with almost half of the population (48%) lacking elementary understanding of digital technologies. In the national recovery plan, Lisbon has allocated €1.8bn to upskilling its workforce, but additional investments might be needed to achieve the 2030 target of 80% of the population with basic digital skills.

A key issue for e-governance is fragmentation between the different public services. Lisbon is planning a single digital gateway, following the model of the European Commission. For Minister Leitão, the gateway will provide a one-stop shop for “everything to do with the relationship between the state and the citizen”.

As part of its IT strategy, the Portuguese administration is also going to move large part of its services and databases into a common cloud designed specifically for the public sector to ensure interoperability and cybersecurity.

Leitão notes that “we were already on the path of developing interoperability and cloud services for the public administration. The dense investments will accelerate this.”

At the same time, the uptake of cloud services remains very low in Portugal, as only 16% of businesses are reported using advanced cloud computing services.