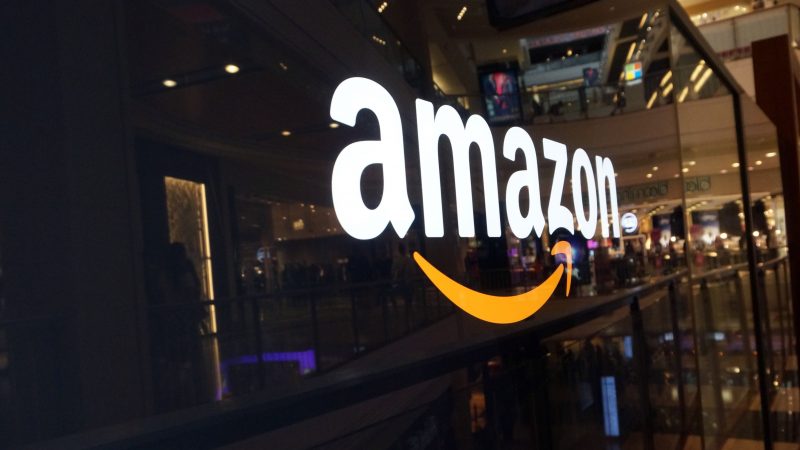 According to the Authority, Amazon holds "a position of absolute dominance in the Italian market of intermediation services on marketplaces, which has allowed it to favor its own logistics service". [Eric Broder Van Dyke / Shutterstock]

The decision will land less than a year after iPhone maker Apple spectacularly won its appeal in the same court against the European Commission’s blockbuster order in 2016 that Apple repay Ireland €13 billion.

The French energy giant Engie will also learn the fate of its fight against a similar EU order to repay Luxembourg €120 million in taxes.

The cases came in the wake of the 2014 LuxLeaks revelations that unearthed secret deals between Luxembourg and hundreds of companies guaranteeing super low tax bills.

In the Amazon case, in 2017 Europe’s competition chief Margrethe Vestager accused Luxembourg of an illegal deal with the internet shopping giant to pay less tax than other businesses.

At the heart of the EU’s case is a violation of the so-called “arm’s length principle”, which for tax purposes is meant to ensure that transactions between subsidiaries are based on prices other companies would pay.

At the time of the EU’s case, Amazon said it did “not receive any special treatment from Luxembourg and that we paid tax in full accordance with both Luxembourg and international tax law.”

The European Commission ordered Luxembourg on Wednesday (4 October) to recover unpaid taxes worth around €250 million from the online sales giant Amazon, saying the country had granted Amazon’s European arm “undue tax benefit” by allowing it to shift profits to a tax-exempt shell company.

Win or lose, the EU commission will likely insist that the point of their cases, to expose the practice of profit-shifting, will have been made, with new rules currently being worked on to close loopholes, especially for big tech.

In recent weeks, the United States has embraced the idea of a global minimum corporate tax that would make special deals offered to multinationals a thing of the past.

Talks are currently underway at the OECD to decide on the minimum tax that if confirmed would likely see higher taxes for US tech giants and other multinationals.

The EU has had trouble defending those decisions, losing against Apple, but also in its case against Starbucks.

The commission appealed the EU General Court’s decision in the Apple case, which will now go to the EU’s highest body, the European Court of Justice.

The lower court similarly struck down an order by Brussels that Starbucks pay €30 million in back taxes in the Netherlands, but upheld a decision against Fiat in Luxembourg. 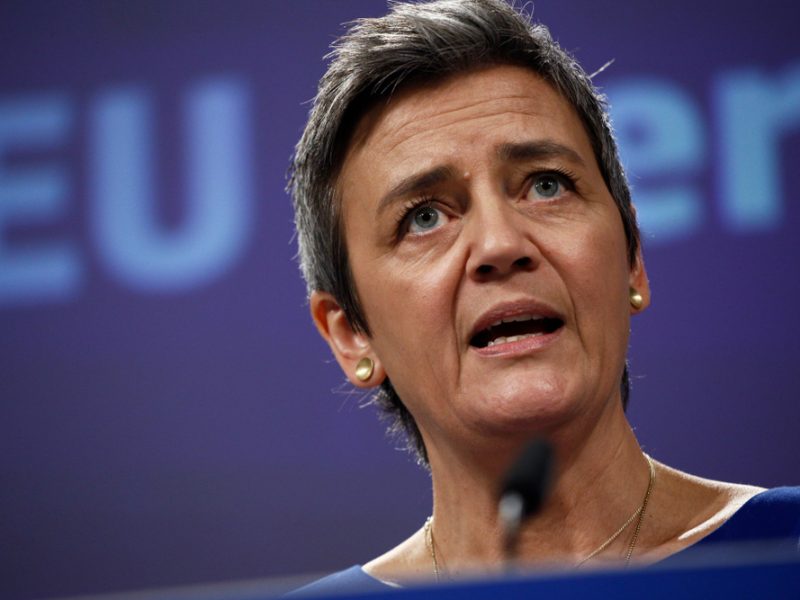