The European Commission has launched public consultations on its long-awaited Digital Services Act package, and at the same time called for feedback on the possibility of a new competition tool to address market imbalances in different sectors, including digital.

In terms of the Digital Services Act, six areas will be broadly examined in the consultations opened on Tuesday (2 June), which will solicit feedback from stakeholders on online safety, liability, market dominance, online advertising and smart contracts, issues surrounding self-employment online, and the potential future governance framework for online services.

“We are asking for the views of interested citizens and stakeholders on how to make a modern regulatory framework for digital services and online platforms in the EU,” read a statement from Commission Vice-President for Digital, Margrethe Vestager.

“Many of these questions impact the day-to-day lives of citizens and we are committing to build a safe and innovative digital future with a purpose for them.”

These areas that the Commission seeks feedback on will be addressed within two pillars as part of the public feedback, one of which hones in on how the DSA could update rules set out in the 2000 e-Commerce directive, particularly in terms of liability exemptions and the country of origin principle – where service providers are subject to the rules of their country of legal establishment.

The feedback will also focus on the responsibility of platforms in terms of content moderation, as well as look into how oversight on the internal policies of platforms could be heightened at an EU level.

A second pillar, meanwhile, will dig deeper into the possibility of establishing ex-ante rules to ensure that markets characterised by large platforms are able to remain fair, open and contestable to small players and market entrants.

“While we will continue to nudge platforms into taking greater responsibility, we Europeans also need to be ready to set our own rules of the game. Our rules on digital services are twenty years old,” Internal Market Commissioner Thierry Breton wrote in a blog post on Tuesday.

“We want to propose clear rules before the end of the year to define the responsibilities of platforms in protecting our citizens and values, without making them liable for all content.” 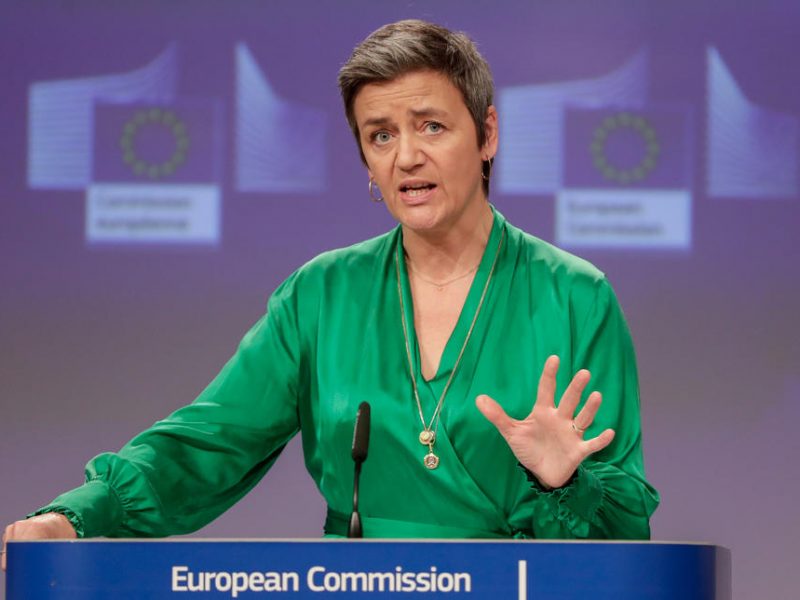 The EU’s bid to regulate online platforms, the Digital Services Act, is likely to address a number of competition issues related to the digital economy, possibly through a new competition tool, the European Commission’s Vice-President for Digital, Margrethe Vestager has said.

In addition, consultations have also been launched on a ‘new competition tool‘ that would aim to prevent the tipping of markets in the digital economy, also examining the need for ex-ante regulation of digital platforms, particularly those that play a ‘gatekeeper’ role for smaller businesses that rely on the everyday use of such platforms for their products and services.

The tool will impose structural remedies to competition imbalances, but will not rule on infringements or establish fines.

Speaking in front of MEPs in Parliament’s Internal Market Committee in early May, Vice-President Vestager had noted that as part of the future Digital Services Act, due to be presented by the Commission before the end of the year, “a new competition tool” would be introduced which would aim to “prevent the tipping of markets.”

Market tipping refers to the situation where one company obtains high monopoly profits and market share, creating an anti-competitive environment for other firms.

“It’s not only in digital, but it’s more obvious in digital markets that a market can tip,” Vestager said. “And here, I think it’s very important that we are able to prevent this from happening, because now we have seen what a world we live in, when we have digital gatekeepers in a number of markets.”

“We need tools to help us when things cannot be effectively addressed by one on one or one on two. And also to make sure that we do not get into a situation where the markets cannot be contested anymore.” 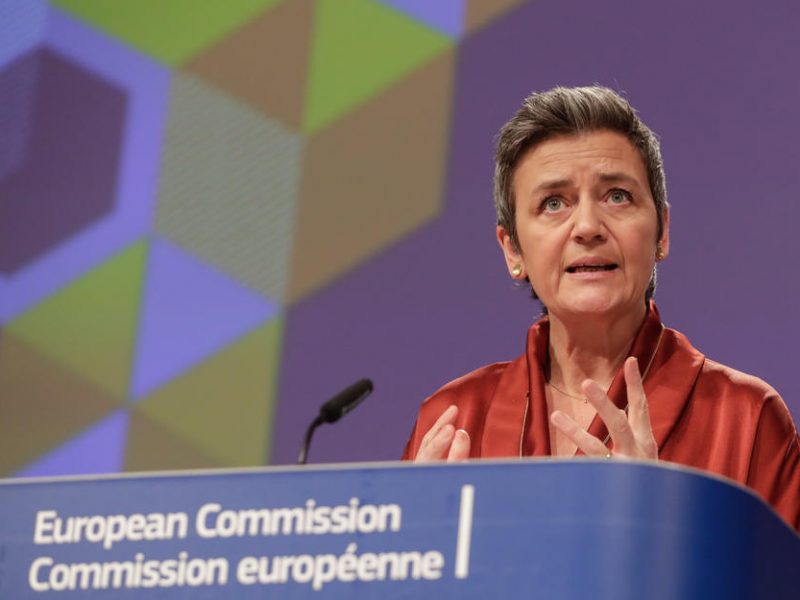 Due to the supposed similarity between the consultations concerning the new competition tool and the digital services act ex-ante regulation, the executive has said that it wants to ‘avoid overlaps’ between the work of different Commission departments as part of the impact assessments.

DG CONNECT and DG GROW lead the impact assessment for the digital services act file on ex-ante regulation, while DG COMP is responsible for examining feedback on the ‘new competition tool,’ examining structural competition problems in ‘digital or digitally-enabled markets.’

In terms of the policy options that emerge from the different consultations, the executive notes that “to ensure consistency and avoid possible overlaps” between the two, impact assessments will be conducted in parallel.

A joint analysis of both initiatives will take place, with a view to “exploring synergies and ensuring consistency on the policy options pursued, in particular as regards possible remedies and enforcement”, and to avoid any potential clashes between DGs.

Respondents have been invited to respond to the inceptions impact assessments before 30 June, and the public consultations on all initiatives published on Tuesday are open until 8 September.

The Commission plans to present a legislative proposal for the digital services act before the end of 2020.