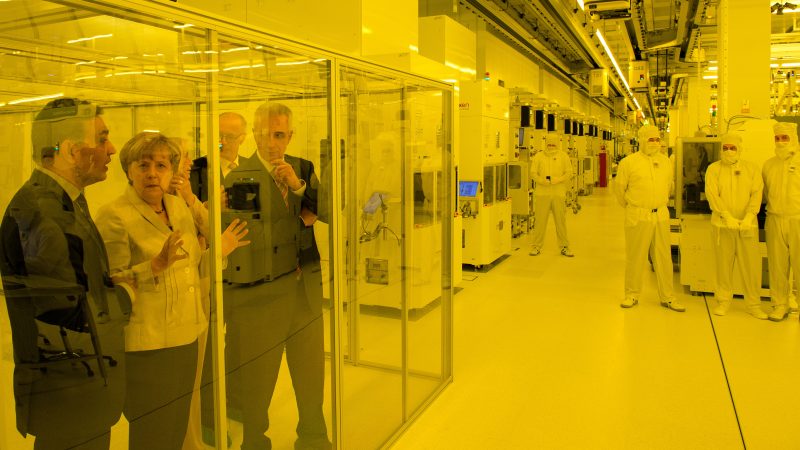 The plan, which is at a very preliminary stage, may include a pan-European scheme known as an Important Project of Common European Interest (IPCEI), which allows EU governments to pump in funding under easier state aid rules, and companies to work together on the entire project, the sources said.

It would complement or come as an alternative to a possible foreign-funded factory, with the aim to double the EU’s market share in semiconductors to 20% by 2030, a target set out by European internal market chief Thierry Breton.

The EU Commissioner, who is seeking to persuade a leading chipmaker to site a major fabrication plant in the bloc, is due to meet Intel CEO Pat Gelsinger on Friday. He will also hold a video conference with Maria Marced, President of TSMC Europe.

Diplomats and Taiwanese officials say TSMC is not interested in building a plant in the EU.

However, several EU officials winced at the idea of foreign-funded megafab.

“If we step on the toes of European players, then I’m not sure our sovereignty will gain anything from it,” the source added. 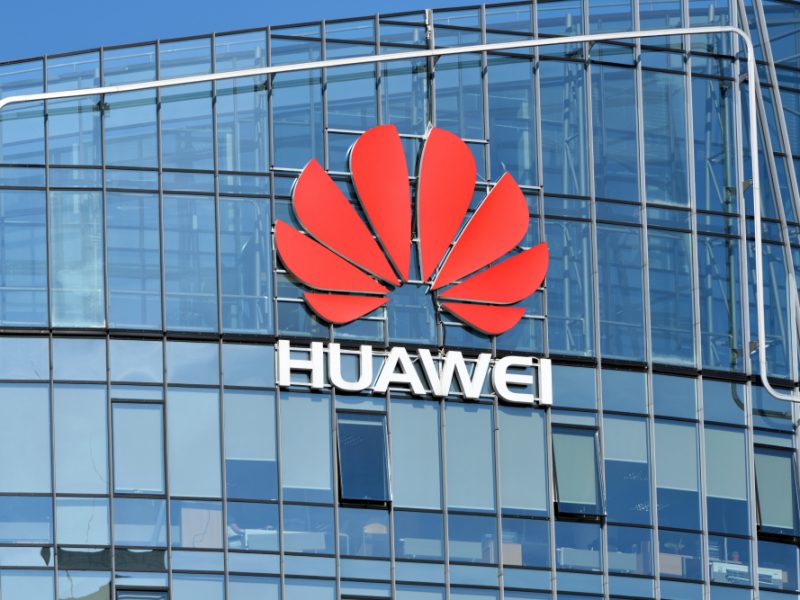 Three EU Commission officials said they weren’t happy with a strategy relying on non-EU companies to build factories and that partnerships between EU companies and foreign peers may work better.

There’s also a big question mark over the capacity of the European internal market, which lacks a big smartphone industry, and whether it could absorb the additional output, the French official said.

Such disagreements cast a light on the struggles experienced by the European executive body in defining an industrial strategy for its semiconductor industry, which is dwarfed by its Asian competitors and doesn’t have a champion with the financial firepower necessary to build a new plant.

They also underline the suspicion with which Breton, a French national and former chief executive of IT firm Atos, is met within the European Union, another official told Reuters. Talks of a strategic autonomy unnerve supporters of a free market, who see him as a protectionist, the source said.

Officials say talks are ongoing and there are no final decisions. Breton and EU tech chief Margrethe Vestager will present the Commission’s updated industrial strategy, with the main focus on semiconductors, on May 5.

Breton said at the meeting that 22 EU member states had agreed to support his initiative to support local production.

A spokesman for ASML, the world’s leading producer of advanced chipmaking tools, confirmed the company has participated in the Breton-led talks.

GlobalFoundries, which runs Europe’s largest semiconductor foundry complex in Dresden, Germany, said: “We stand in close contact with team Breton, the EU Commission, the German government and other key public authorities across Europe.”