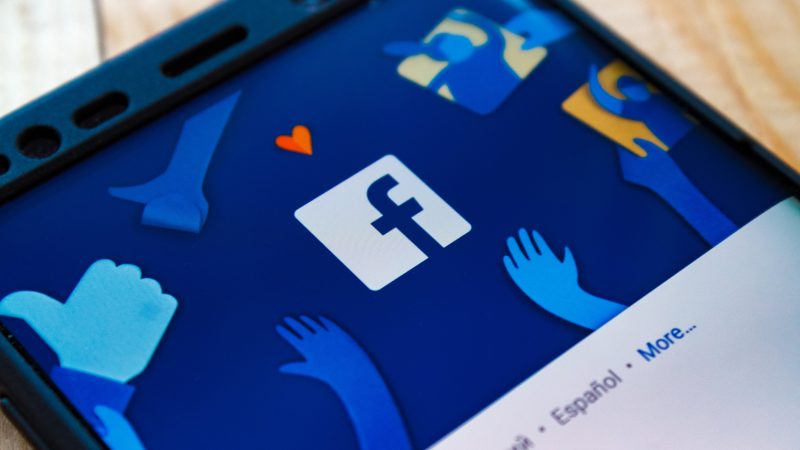 The EU executive, which acts as the competition enforcer for the bloc, opened a full-scale investigation into the deal earlier this month. [Shutterstock / Allmy]

EU antitrust regulators have extended the deadline for a decision on Facebook’s acquisition of U.S. customer service startup Kustomer by a week to Dec. 15, a European Commission filing showed on Monday.

The EU executive, which acts as the competition enforcer for the 27-country bloc, opened a full-scale investigation into the deal earlier this month, saying that it may hurt competition and reinforce Facebook’s power in online advertising. 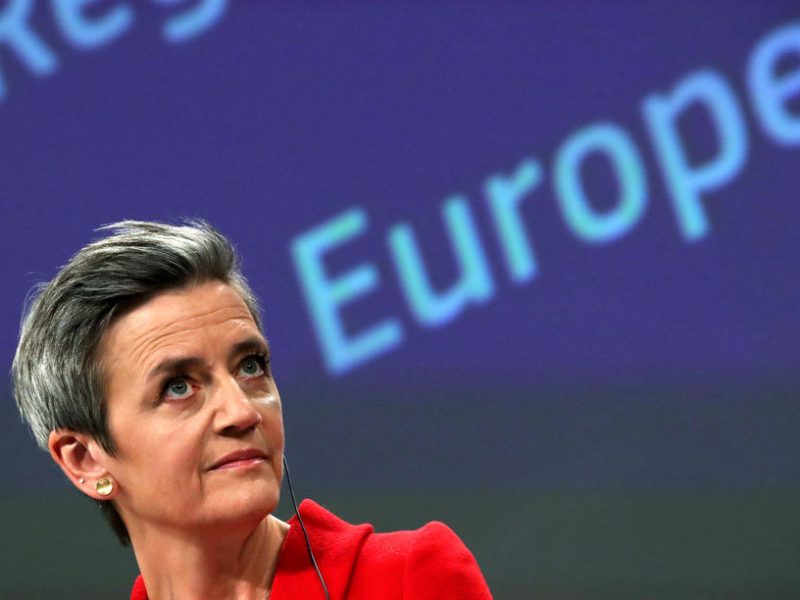 The EU on Monday (2 August) deepened its probe into Facebook’s acquisition of Kustomer over concerns the social network giant could restrict the US start-ups’ rivals’ use of its WhatsApp and Instagram platforms.

Facebook has said it would cooperate fully with the Commission’s review.

The Commission said it had extended the deadline after Facebook asked for more time. Such extensions are common during the summer holiday season when it is more difficult to find customers and rivals able to respond to queries about the market.

The UK competition agency is also investigating the deal while its German counterpart is now checking to see if Facebook should also seek its approval.