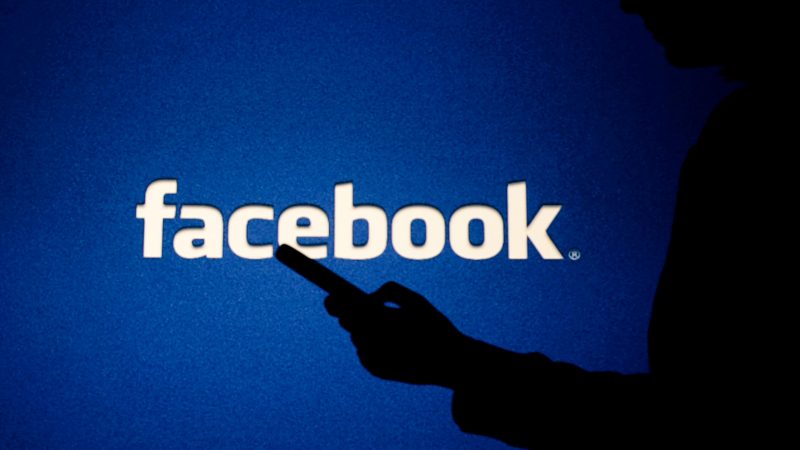 The European Commission extended for a second time the deadline for judging if Facebook's acquisition of Kustomer complies with EU antitrust law. [Shutterstock]

EU antitrust regulators will decide on 7 January 2022 whether to clear Facebook’s purchase of US customer service startup Kustomer, a European Commission filing showed on Wednesday (25 August), extending the deadline for a second time after Facebook asked for more time.

The EU executive, which acts as the competition enforcer for the 27-country bloc, is investigating the deal on concerns that it may hurt competition and reinforce the U.S. social media company’s power in online advertising.

That could ratchet up the pressure on Facebook to offer concessions to address EU competition worries.

The UK competition watchdog is also investigating the acquisition while its German counterpart is checking to see if Facebook should also seek its approval.