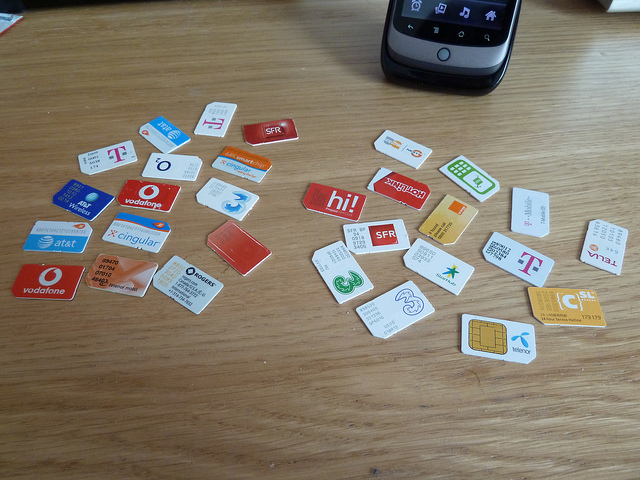 The European Commission, which raided the companies in October 2008, said the cartel took place between 2003 and 2005, with the companies also colluding on customers, production capacity and future market conduct.

Infineon received the biggest penalty at €82.8 million. The German chipmaker rejected the EU finding, saying it would take its case to Europe’s second highest court in Luxembourg.

Philips, which spun off its former semiconductor unit into an independent company NXP Semiconductors in 2006, said the EU charge against the unit was unfounded and that it too would challenge the decision in court.

Renesas Technology, a joint venture between Hitachi Ltd and Mitsubishi Electric that was acquired by Renesas Electronics Corp in 2010, escaped a fine of more than €51 million as it was the first to alert the EU competition authority about the cartel.

The chips produced by the companies are also used in bank cards, identity cards, passports and pay TV cards. The companies had sought to settle the case in return for a 10% cut in the fines but talks subsequently broke down.