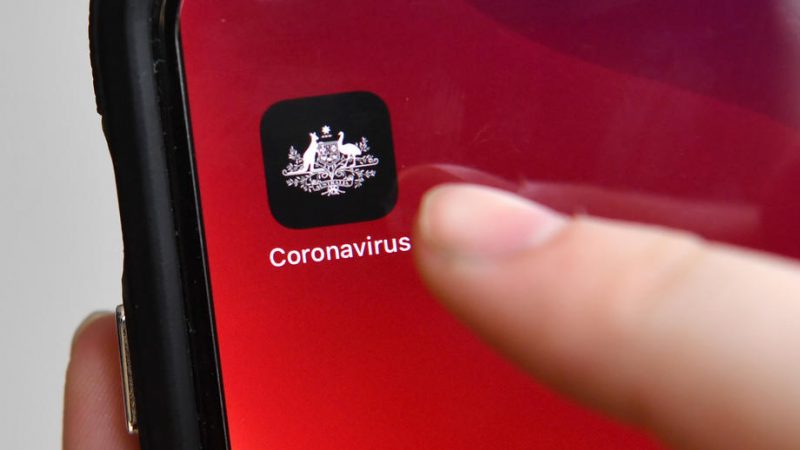 A recently launched EU-funded mobile application records users’ breathing and coughing to diagnose cases of COVID-19, scientists involved in the project have said.

The initiative, which has been developed by researchers at Cambridge University and partially funded by the European Research Council through Project EAR, aims to build up a large, crowdsourced dataset in order to develop machine learning algorithms to be used in automatic disease detection.

It will collect demographic and medical information from users, in addition to “spoken voice samples, breathing and coughing samples through the phone’s microphone.”

In an attempt to allay privacy fears, researchers say that the app will collect ‘one coarse grain location sample’ but that it would not track users, only recording location data once when are actively using the software.

“The data will be stored on University servers and be used solely for research purposes,” the university added.

“There are very few large datasets of respiratory sounds, so to make better algorithms that could be used for early detection, we need as many samples from as many participants as we can get,” said Professor Cecilia Mascolo from Cambridge’s Department of Computer Science and Technology, the lead team on the app.

“Even if we don’t get many positive cases of coronavirus, we could find links with other health conditions.”

In response to the app, S&D MEP Miapetra Kumpula-Natri, who has recently been appointed rapporteur for Parliament’s Industry committee initiative report on the EU’s data strategy, said that while she welcomes innovative solutions, such technologies should be careful to abide by data protection standards.

“In this case you are donating your data voluntarily for the research,” she informed EURACTIV. “However, when there is a smart device and recording involved, we need to be really careful, follow the GDPR strictly and use anonymised data.”

“It must be always clearly explained and users must always know how, when and which data is used and on what purpose,” she added.

More broadly,  Cambridge’s Mascolo recently told the European Council Research Magazine that her team develops technologies that use Artificial Intelligence to analyse anomalies in sounds which could be indicators of disease, including “heartbeats, sighs, breathing, [and] voice.”

The EU’s project EAR, which finances initiatives that use audio data in disease diagnosis, will currently support researchers in this field until September 2024.

The launch of the app comes ahead of new measures to be announced by the European Commission on Wednesday (13 May), which will attempt to harmonise the use of coronavirus contact tracing applications on the bloc.

The executive is expected to put forward a series of standards that would aid interoperability between different applications, in a strategy on tourism and transport seen by EURACTIV.

In this respect, coordination on the use of contact tracing apps could facilitate cross-border travel this summer.

Speaking to internal market MEPs last week, the EU’s Vice-President for Digital, Margrethe Vestager, said that without the use of contact tracing apps, the EU would find it very difficult to “open up to the degree that we would want to”.

This followed broad agreement from EU ministers on such plans, with telecoms ministers having arrived at “an understanding that the contact tracing apps would have high importance for the gradual relaxation of various national measures, including opening of borders,” according to a Croatian Presidency readout.