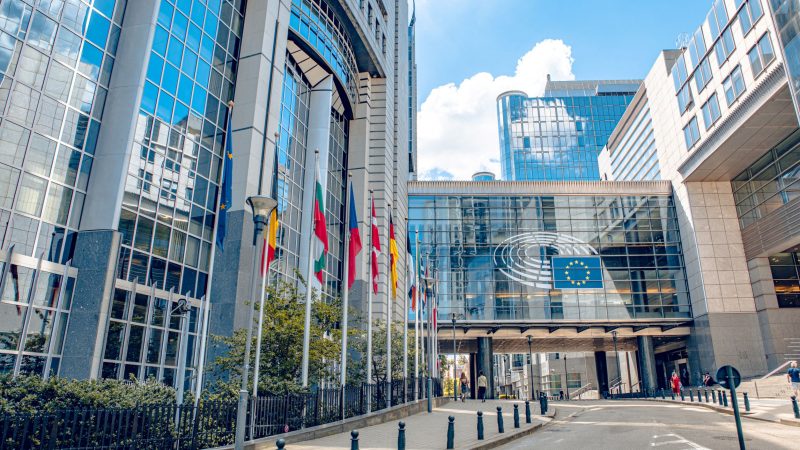 The first trilogue session between the European Parliament, Commission and Council on the Digital Markets Act (DMA) was primarily about introductions, with all parties involved stating their priorities ahead of the negotiations.

Andreas Schwab, the centre-right MEP who is the lead negotiator for the European Parliament, told EURACTIV that the meeting was “very good and constructive.”

The current French presidency of the Council of the EU has made reaching an agreement on the DMA one of the top priorities. As France is heading to presidential elections in April, President Emmanuel Macron’s team wants to make political capital by brokering an agreement on the EU law that curbs the power of Big Tech. 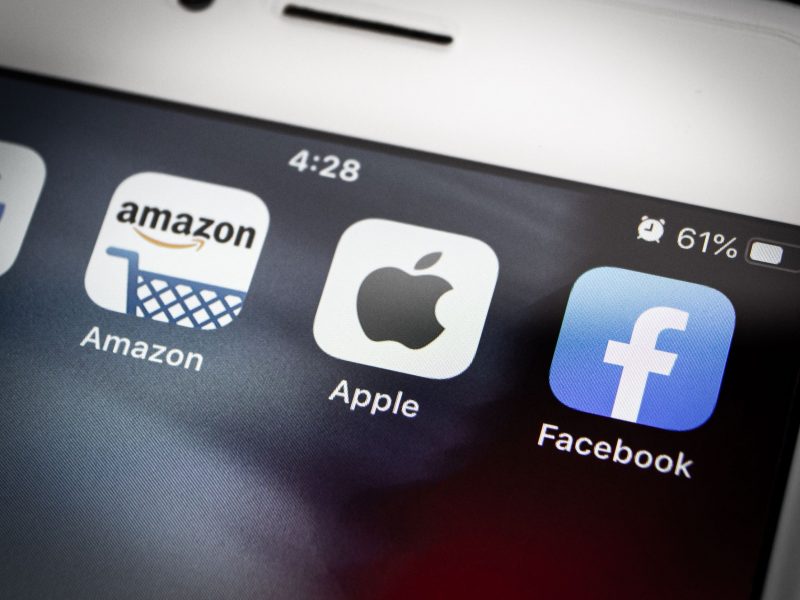 According to an internal document of the European Parliament, seen by EURACTIV, the draft schedule of the French diplomats is to close the deal with two more political trilogues that will take place on 10 or 15 February and 29 March. If talks do not progress as quickly as planned, two more trilogues have been scheduled on 5 or 6 April and 3 or 4 May.

However, the bulk of the work is expected to take place at the technical level. Two technical meetings are planned weekly, every Tuesday afternoon and every Friday morning. The first technical meeting is scheduled for Friday (14 January).

“It was defining on what we have to discuss but not on the details,” said MEP Evelyne Gebhardt, who represents the centre-left S & D group in the negotiations. “We are wishing to finish as soon as possible but also as good as possible,” she added.

Together with the new year, @Europe2022FR started! I'm happy that with the beginning of the 🇫🇷 presidency the trilogues on the Digital Markets Act kick off today, with @Europarl_EN's rapporteur @Andreas_Schwab & minister @cedric_o aiming at democratic rules for the online world! pic.twitter.com/byXJhFDc6N

The internal document also outlines what the Parliament sees as the main differences with the Council’s position.

Top of the list is the scope and ‘gatekeeper’ definition, as MEPs raised the quantitative threshold and included web browsers, virtual assistants and connected TVs in the list of core services. By contrast, member states did not significantly change this part of the text.

Both legislators propose including an annexe with a methodology that details the definition of end-user and business-user for each type of core service.

The Council made some minor clarifications to the gatekeeper obligations and only one addition on the right to subscribe.

On the other hand, EU lawmakers added obligations on interoperability, restrictions on micro-targeting, an extension of fair access conditions to all core services, an expanded scope for self-preferencing to include default setting, and increased information access for advertisers and publishers. 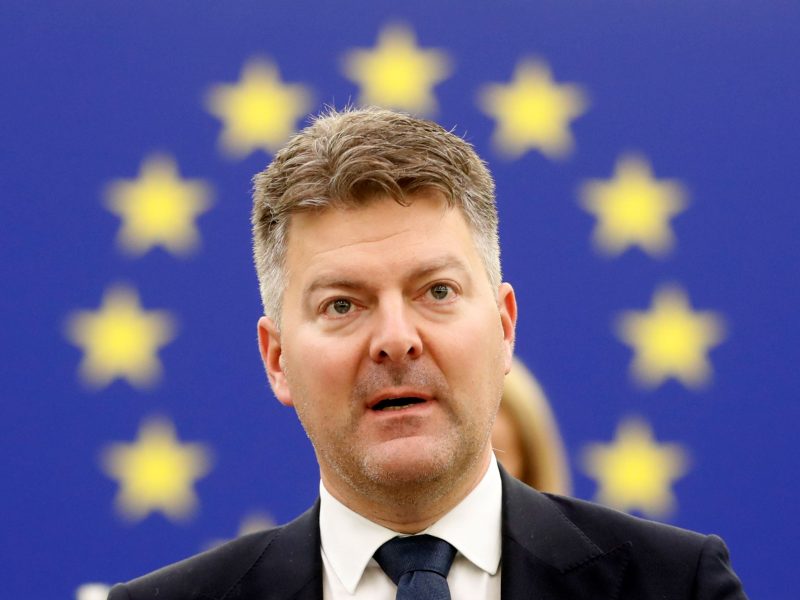 The Parliament’s text also includes tighter measures for systematic non-compliance, such as the temporary block on so-called ‘killer acquisitions’ and stricter obligations to inform the Commission about intended takeovers. MEPs raised the fines the Commission might impose, from a minimum of 4% to a maximum of 20% of a company’s annual turnover.

Moreover, lawmakers propose a complaint mechanism empowering anyone with a legitimate interest to initiate a complaint and they also want to extend the protections under the Whistleblower Directive to anyone speaking out about breaches of the regulation.

On enforcement, MEPs propose setting up a ‘European High-Level Group of Digital Regulators and other mechanisms to support the cooperation between the European Commission and national authorities. EU countries also sought to clarify this cooperation without putting a separate structure in place.

Finally, the Parliament’s mandate seeks to shorten the deadline for the DMA to apply from six months after the entry into force as initially proposed to two months.