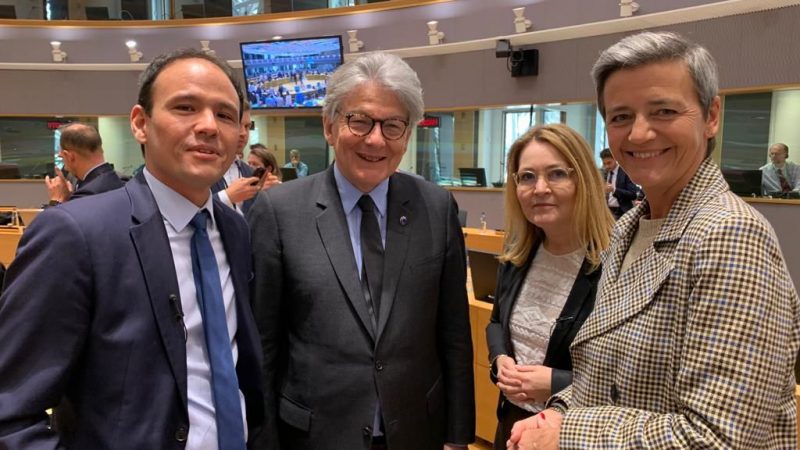 European Union co-legislators reached an agreement on the Digital Services Act (DSA), flagship legislation that will reign in the digital sphere and step up the fight against illegal content and disinformation.

“The DSA will upgrade the ground rules for all online services in the EU. It will ensure that the online environment remains a safe space, safeguarding freedom of expression and opportunities for digital businesses. It gives practical effect to the principle that what is illegal offline should be illegal online,” Commission President Ursula von der Leyen said in a statement.

The final negotiations on the long-awaited act stretched well into the early hours of Saturday (23 April) morning, lasting some 16 hours.

The DSA introduces stricter rules for platforms with more than 45 million users in the EU due to their influence on our societies.

Failing the audits would entail a breach of the regulation, which includes fines of up to 6% of worldwide turnover.

“Google, Facebook and other large online platforms will have to act to protect their users better,” said MEP Dita Charanzová. “They play an important role in our societies, and they must take more responsibilities and be more transparent.”

A crisis response mechanism was added midway through the negotiations to respond to emergencies like the war in Ukraine. It would enable the European Commission to mandate very large online platforms to take specific actions in a crisis, such as taking down war propaganda. 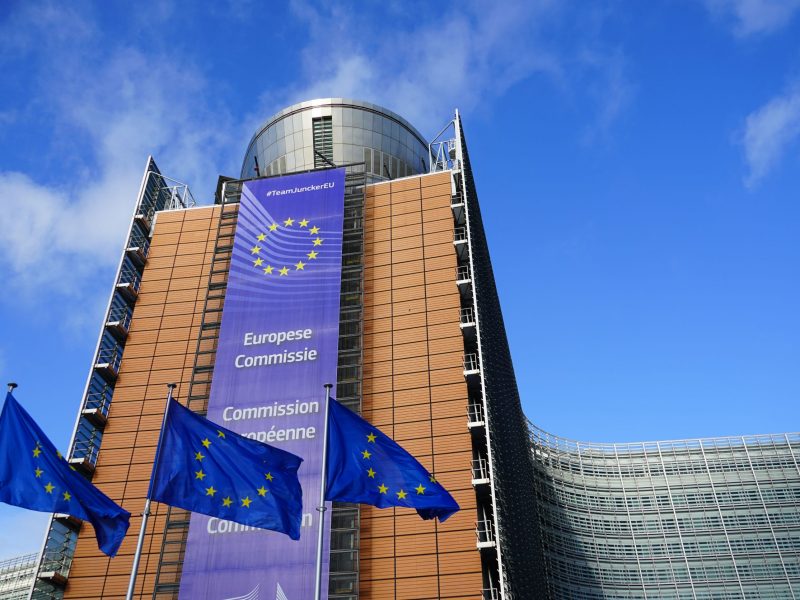 The Commission introduced the idea …

For illegal content, the DSA establishes the category of trusted flaggers, a group of experts nominated by the national authorities to which platforms should react promptly.

The new rules also include a series of transparency obligations for promoted content, which must be clearly labelled as such. Targeted advertising based on minors’ personal data and profiling based on sensitive data like political views and religious beliefs will be forbidden. 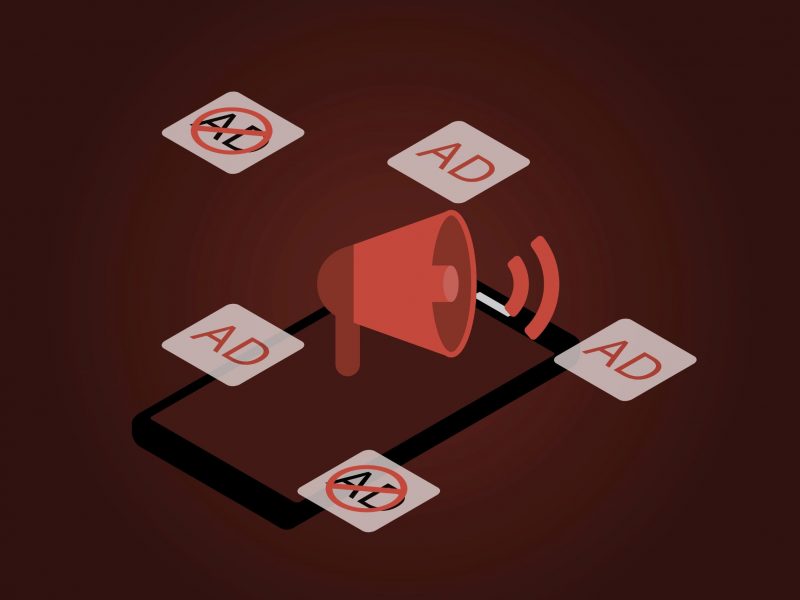 An agreement on the rules for online advertising in the EU’s Digital Services Act (DSA) seems to be within reach, according to a new compromise text seen by EURACTIV.

Another question was how to include search engines in the scope of the DSA. The final text consists of a case-by-case assessment of the responsibilities of Google and the likes for illegal content, which is left to be clarified by a legal review. 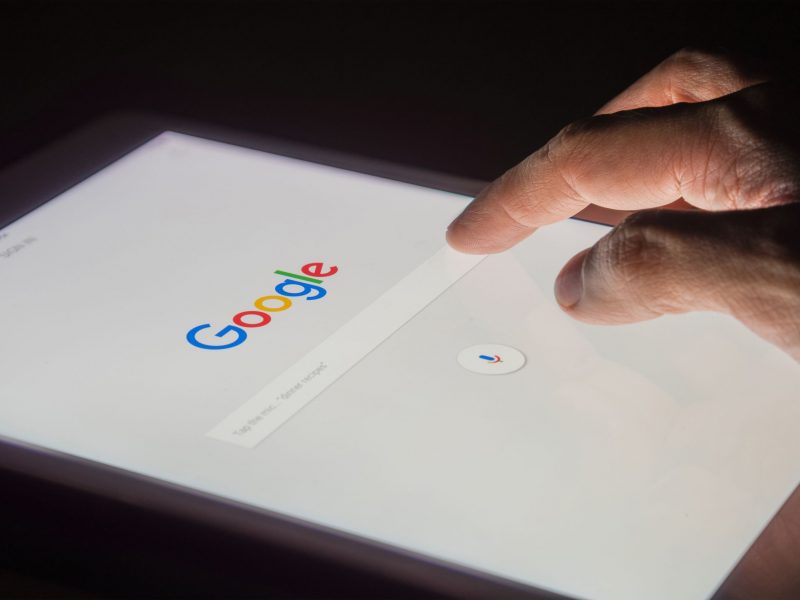 The Commission’s non-paper on online …

The legislation states that platforms must ensure high levels of privacy and safety for minors without processing additional personal data to ascertain they are minors. The Commission will issue guidelines on how these provisions apply in practice.

EU lawmakers pushed for stricter information and monitoring requirements for online marketplaces. In particular, traders will only be able to access their services after providing some basic information, and the platforms should do their best to verify them. The marketplaces will also have to randomly check products’ legality against official databases. 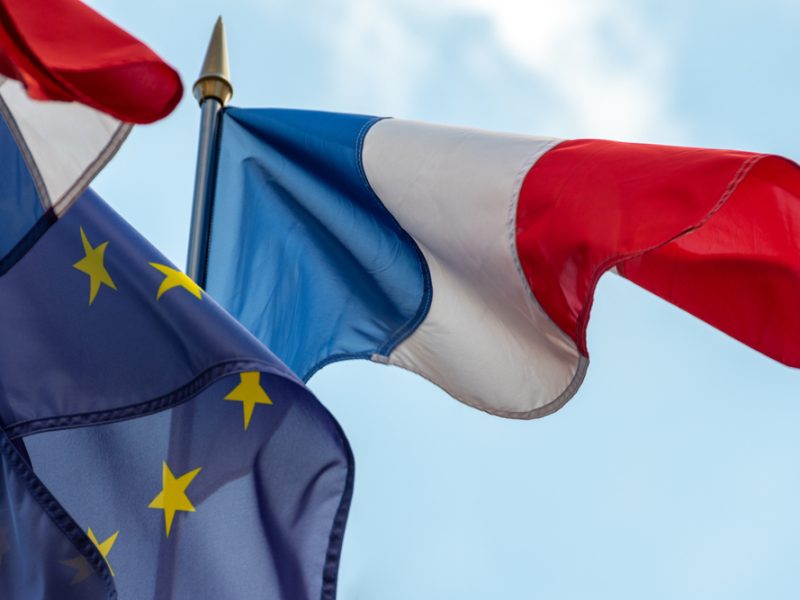 Consumers will have the right to seek compensation for damages caused by a non-complying platform, for instance, because it did not make the best efforts to verify the trader’s identity.

The final agreement also includes a ban on dark patterns to ensure users can make a free and informed choice rather than being manipulated into doing something.

While national authorities will supervise smaller platforms, the Commission will have exclusive competencies on very large online platforms. To finance that, the EU executive will charge the platforms a supervisory fee proportional to the size of the service and not exceeding 0.05% of its worldwide annual net income. 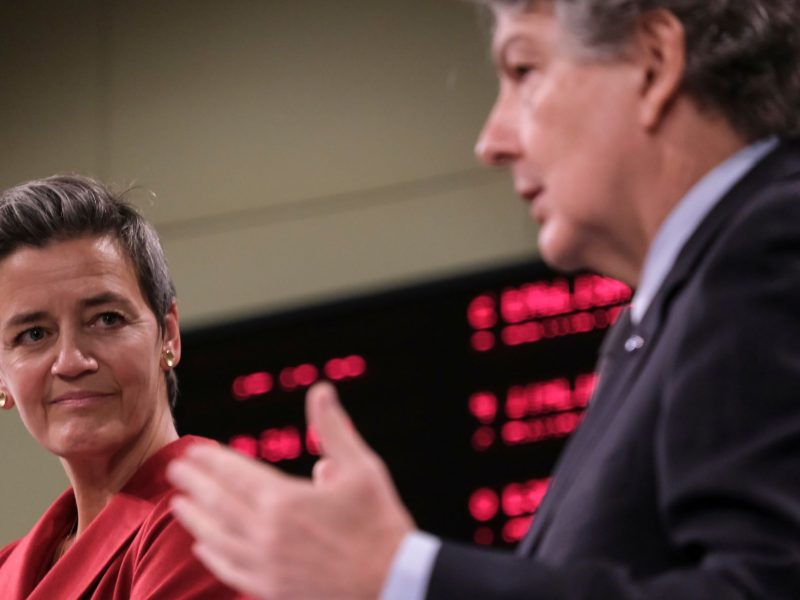 Micro and small enterprises are exempted from a series of obligations, such as the traceability of traders, notification of criminal offences, transparency requirements, a system for handling complaints, and out-of-court dispute settlement.

This exemption extends for one year to companies that have grown to become medium-sized. The Commission is due to assess the impact of the DSA on SMEs after three years and support them in their compliance efforts financially.

The DSA apply 15 months after entry into force or on 1 January 2024, whichever is later. However, it will apply in four months for very large online platforms.