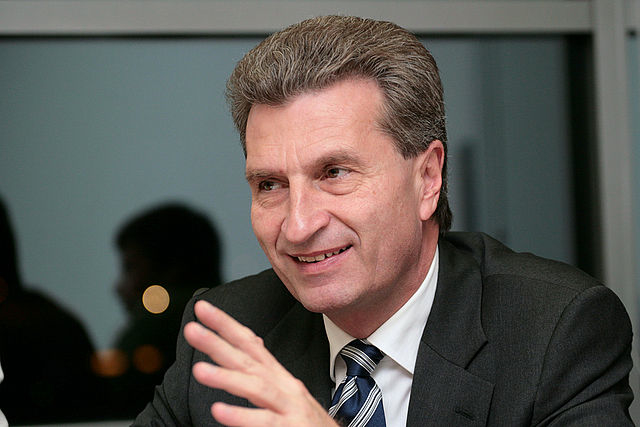 He said talks with telecom groups, authorities, local communities and investors about expanding digital networks would start next year.

“It will be about the questions of who will do what and how the expansion can be financed. A double-digit billion euro amount qualifies for this as part of the EU’s investment package,” he told German magazine Focus in an excerpt of an article to be fully published today [8 December].

Last month, the European Commission presented a €300 billion plan to boost Europe’s stagnant economy. However, some analysts doubted private investors would stump up the funds needed to make it work.

The cash, designed to tempt in private investors, could multiply into €300 billion in investment over the next three years to create a million jobs.