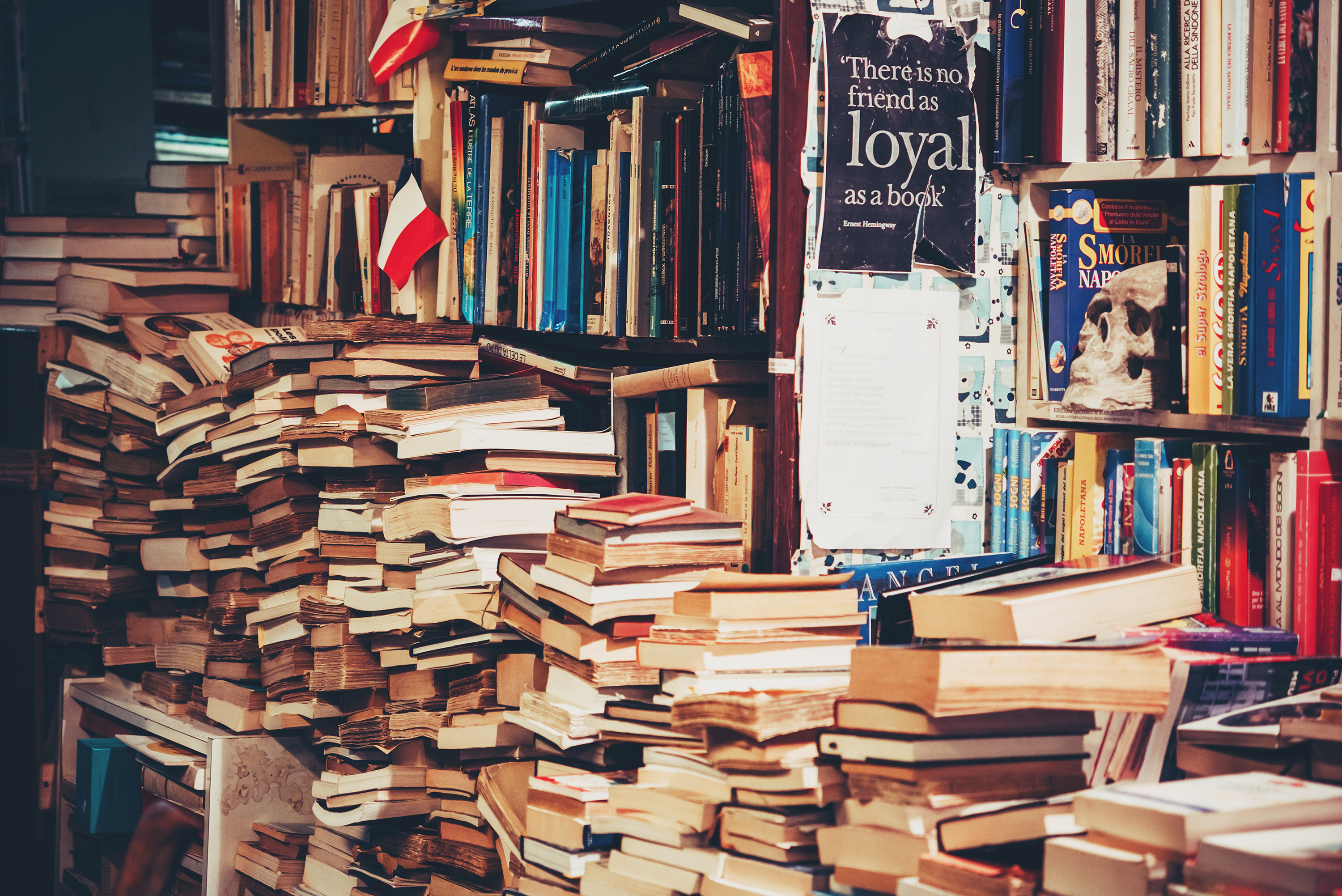 The ECJ acknowledged that not every author would be interested in a "resurrection" of a work that had gone out of print. [Yulia Grigoryeva/ Shutterstock]

Carlos Ruiz Zafón’s international bestseller The Shadow of the Wind revolves around “the cemetery of forgotten books”, a mysterious Barcelona-based book repository, where old books, no longer read by anyone, are collected and protected.

Here in the real world, the EU’s top court has come out in defence of such forgotten tomes, by ruling that the EU’s copyright directive means that national legislation must guarantee the rights afforded to authors under European law and that they must be explicitly informed that their out-of-print works will be republished digitally, before it can be legally done.

The Luxembourg court heard a case, referred to it by the Conseil d’État, brought by two French authors, who maintained that France’s legislation is not compatible with EU law.

Under national rules, out-of-print books are classified as works published before 1 January 2001 and which are no longer commercially distributed, published in print or available in digital format.

French law has also set up a dedicated body, known as SOFIA, to collect these “forgotten” works and which is responsible for authorising the reproduction and marketing, in digital format, of anything out-of-print. The law also states that authors or the rights-holders may oppose the reproduction of their works under certain conditions, providing they voice their objections within six months.

However, the ECJ ruled that neither French legislation or the structure of SOFIA contains an adequate mechanism that ensures authors are actually told of the decisions being taken. The court said that it is “not inconceivable” that some authors would not be aware their books were being reproduced without their consent.

It added that it is not acceptable to presume that all authors of “forgotten” books would be in favour of their “resurrection”, given the commercial consequences thereafter.

The court acknowledged the “cultural interest” of preserving books that have gone out of print, but reiterated that EU law does not allow for any derogations to the protection afforded to authors by copyright legislation.

The ECJ concluded its ruling by stating that authors should be allowed to put an end to any digital reproduction of their work without having to go through any additional formalities.

Ruiz Zafón’s series of books have been read by millions around the world and the Catalan author has in the past criticised our “technophile” society’s reliance on technology and has turned down numerous offers from Hollywood to adapt his works for the silver screen.