By Alice Taylor | EURACTIV.com and EURACTIV.gr 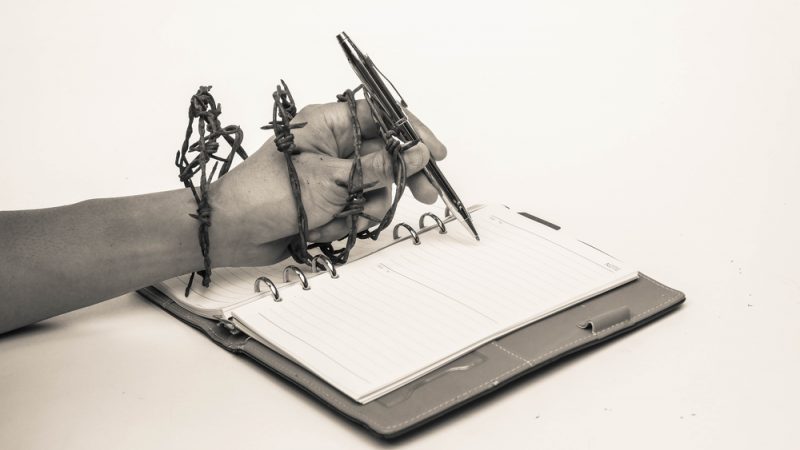 The Ministry of Justic [Shutterstock/wk1003mike]

The Media Freedom Rapid Response (MFRR), a Europe-wide mechanism that tracks, monitors, and responds to violations of press and media freedom in Europe, urged the Greek government on Tuesday (12 October) to withdraw proposed amendments that would introduce fines and jail sentences for journalists found guilty of publishing “false news”.

“We believe the draft law’s vague definition and punitive sanctions would undermine the freedom of the press and have a chilling effect at a time when independent journalism is already under pressure in Greece”, the MFPR said in a statement.

The Ministry of Justice has proposed amendments to the new Civil Code (Article 191) that journalist associations fear it will limit press freedom, including penalties for those found guilty of disseminating “false news that is capable of causing concern or fear to the public or undermining public confidence in the national economy, the country’s defence capacity or public health”.

“If the transaction was performed repeatedly through the press or online, the perpetrator is punished with imprisonment of at least six months and a fine”, the amendments suggest.

The publisher or owner of a media outlet responsible would also face prison and financial penalties.

#Greece: This draft law’s vague definition & punitive sanctions would undermine #pressfreedom & have chilling effect at a time when independent journalism is already under pressure

Journalist freedom watchdog MFRR says it understands the severe threat that misinformation poses, undermining democracy and jeopardising the fight against COVID-19 but considers heavy-handed legislation by governments that grants prosecutors the power to decide true from false to result in more harm than good.

“Media in Greece already face threats from abusive litigation and jail sentences for criminal defamation. Strengthening Article 191 would only create an additional avenue for journalists to face prosecution and jail time.”

“Even when not applied directly, the potential for self-censorship under such legislation is enormous”, says the MFRR.

In 2018, the Albanian government announced the so-called “anti-defamation package”. These provisions would bring all online media under the direct supervision of the state-appointed Audiovisual Media Authority. The board would have the power to hand down hefty fines, force retractions, and even suspend the site for publishing what it defines as fake news, inciting panic, or defamation.

All penalties would be enforced ex-judicially, and the media can only appeal once the penalty has been paid or carried out.

Reactions from the EU and international media organisations were strong. Referred to as “draconian” and having the potential for a “chilling effect” on media freedom, the government were asked to revise it.

The law was passed by parliament in December 2020 but then vetoed by the President. It is currently on the agenda of parliament once again and requires a simple majority vote to become law.

No progress on murdered journalist

On 8 October, Reporters Without Borders (RSF) called on the Greek authorities to keep their promise to prioritise and make every possible effort to solve the case of crime reporter Giorgos Karaivaz for the sake of the security of Greek journalists.

Karaivaz, who was reporting on the mafia and organised crime in Athens, was gunned down outside his home six months ago, and still, no suspect has been identified. 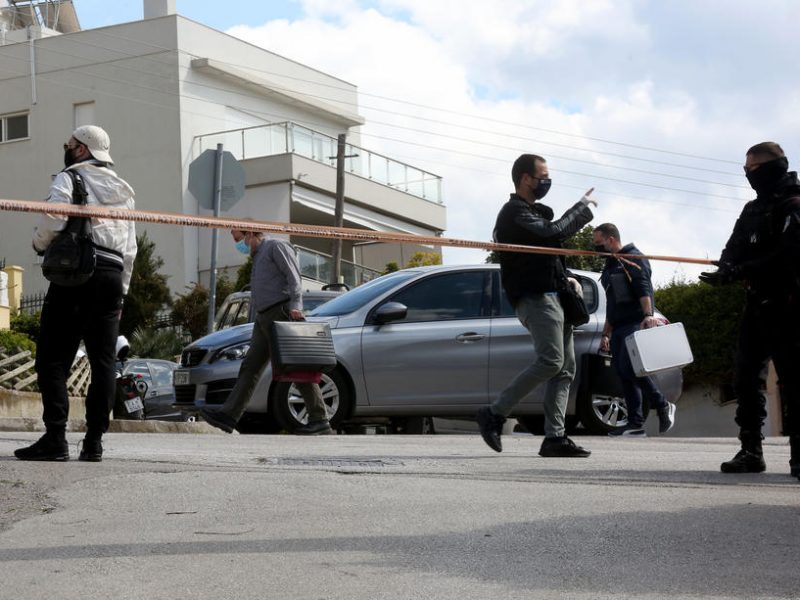 The government insisted that the investigation into Karaivaz’s murder on 9 April was an “absolute priority” for the Greek police. But the police have yet to identify any suspected perpetrator or instigator, “although the killing was carried out in broad daylight in a European capital”, RSF said in a statement.

“This case has confirmed the inadequacies of the measures taken by the Greek authorities to protect media personnel. Although journalists are threatened by organised crime, their relations with the authorities are marked by deep mistrust”,  RSF added.

Similarly, when a plan to murder investigative reporter Kostas Vaxevanis was revealed in late April, the RSF urged the Greek authorities once again to adopt measures to restore trust between the media and the police.

“The government appeared to be moving in a completely different direction proposing legislation that would expand the definition of fake news.” 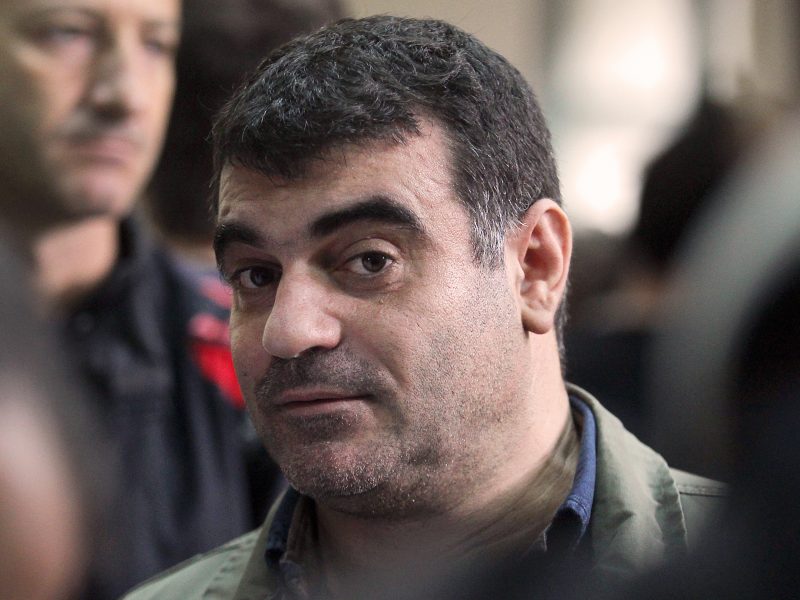