The EU has become beset by delays to both 5G security protocols as well as the rollout of the technology itself. [Shutterstock]

The news comes at the beginning of a year-long probe into the EU’s security of 5G networks by auditors, while the European Commission has also confirmed to EURACTIV that nations across the bloc have missed deadlines set out in law, which had bound countries to assign 5G spectrum frequencies by the end of 2020.

As part of a series of measures unveiled by the Commission in their 2020 5G Toolbox, member states were tasked with assessing the risk profile of telecom providers, with a view to applying restrictions for those vendors considered to be high-risk. 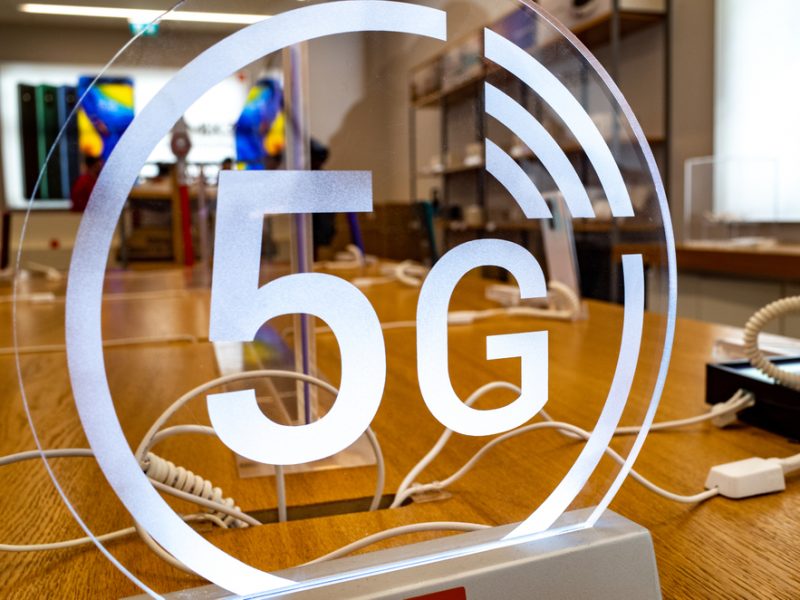 The toolbox highlighted that “a particular threat stems from cyber offensive initiatives of non-EU countries,” in a veiled reference to Chinese telecommunications providers Huawei and ZTE.

“Several member states have identified that certain non-EU countries represent a particular cyber threat to their national interests based on previous modus operandi of attacks by certain entities or on the existence of an offensive cyber programme of a given third state against them,” the toolbox adds.

Speaking on Thursday (7 January), the European Court of Auditors’ Paolo Pesce, part of the team conducting the 12-month review, said harmonisation across the bloc on such security standards was not yet taking place.

Annemie Turtelboom, the ECA member leading the audit, added that the report will seek to probe the trade-off EU nations seem to be making with regards to security and speed of deployment. 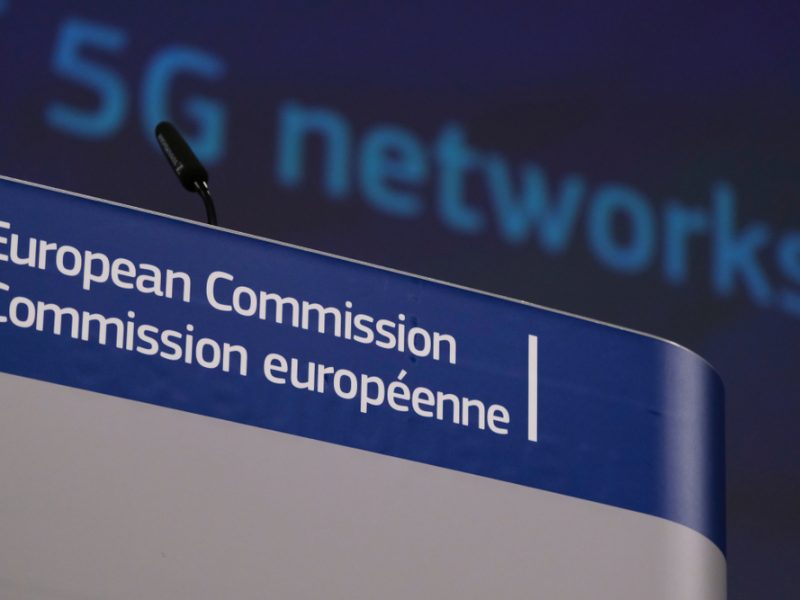 The EU’s 5G strategy is to come under the scrutiny of European auditors, as the clock ticks down on end-of-the-year deadlines for member states to embark on frequency allocations for next-generation telecommunications networks.

By mid-December, member states, including the UK, had assigned on average only 36.1% of the 5G pioneer bands, the European Commission informed EURACTIV.

“The coronavirus crisis has made electronic communications including mobile communications even more vital for the citizens and businesses while making it more difficult to timely prepare authorisation procedures so that several member states have recently expressed their intention to delay their national spectrum auction procedures,” a spokesperson told EURACTIV.

“The Commission will follow the matter closely and take any difficulty into consideration considering the impact of the current public health crisis.”

However, it appears that the security concerns of contracting various suppliers have been just as relevant in the delays as has the coronavirus pandemic.

In one recent example, Sweden had to sideline auctions for its 3.4-3.6 GHz and 3.6-3.8 GHz bands, after telecoms regulators PTS prohibited the use of equipment from Chinese firms Huawei and ZTE.

Earlier this week, Huawei announced that it had lodged an appeal to the supreme administrative court for being frozen out of the auctions.